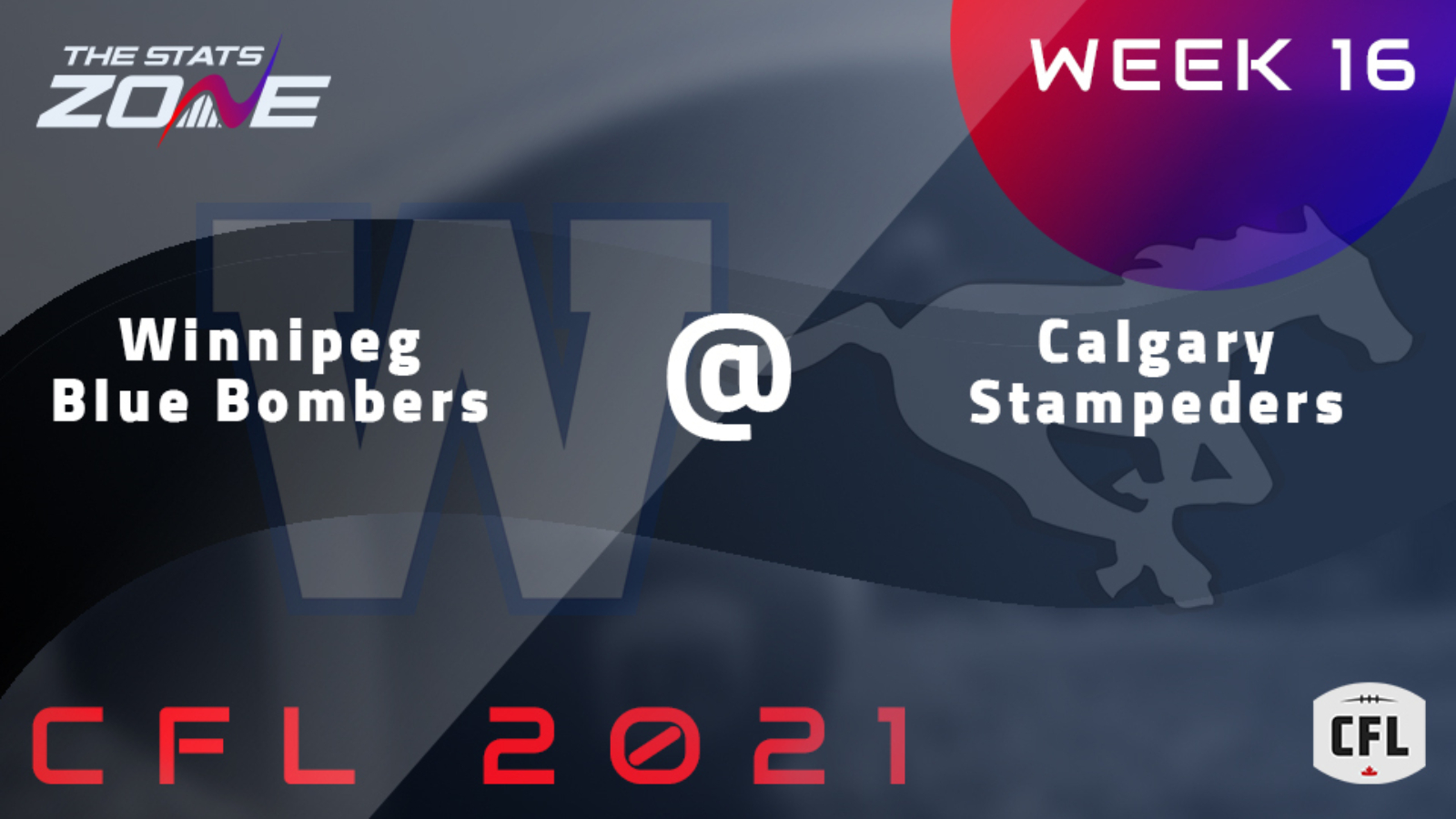 Where can I get tickets for Winnipeg Blue Bombers @ Calgary Stampeders? Click here for the latest ticket information

What channel is Winnipeg Blue Bombers @ Calgary Stampeders on? In the UK, BT Sport often televise CFL games so it is worth checking their schedule, while TSN and RDS are televising CFL games in Canada

Where can I stream Winnipeg Blue Bombers @ Calgary Stampeders? If televised on BT Sport, those in the UK can stream the match on the BT Sport Player, while Canadian viewers can do the same on both TSN and RDS platforms

Winnipeg Blue Bombers’ excellent winning streak was ended at nine matches as they suffered a shock loss to Montreal Alouettes last week. They will not be too concerned by that defeat but will want to bounce back ahead of the post-season. They head to Calgary to take on a Stampeders outfit with back-to-back wins under their belt. They were too good for BC Lions last time out and they will be confident having lost just one of their last six. However, the Blue Bombers have won the past three meetings between the two teams and they are the pick for this one.