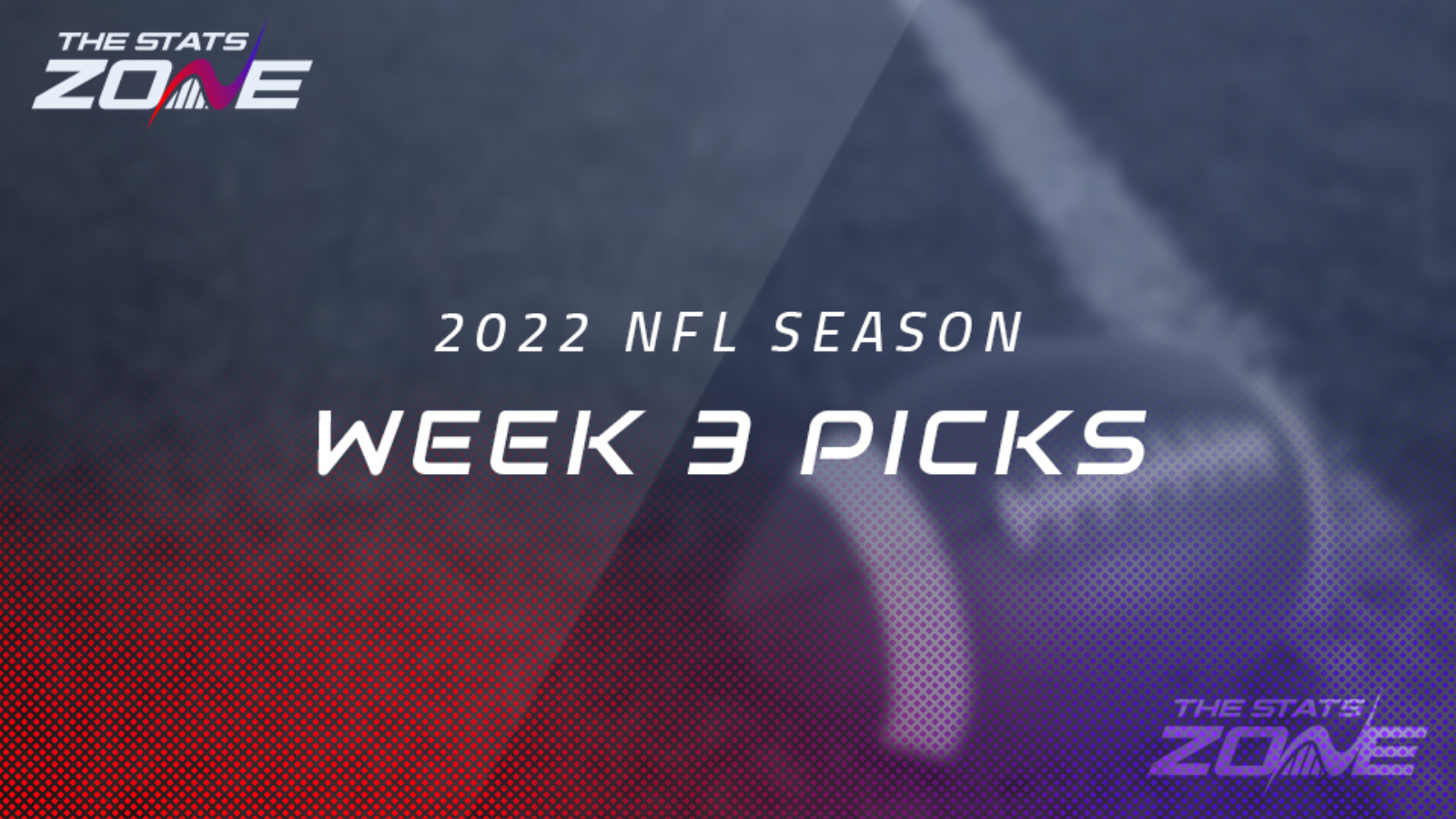 Below you can find picks for Week 3 of the NFL season from The Stats Zone's top American football tipsters. All times given are based on US start times.

Buffalo Bills have made an eye-catching start to the new season with their high-powered offense living up to its billing. They have amassed 72 points in their opening two matches after demolishing Tennessee Titans last week to move to 2-0. Opponents Miami Dolphins have it all to do if they are to stop their opponents but having scored 42 points in their come-from-behind victory against Baltimore Ravens in week 2, a high-scoring contest could be on the cards in this one.

Philadelphia Eagles appear to have a serious football team if the opening two games are anything to go by. They showed their quality on both sides of the ball as they recorded a comfortable victory over Minnesota Vikings on MNF and while Washington Commanders have shown they can move the ball to score points, they were no match for Detroit Lions as they slipped to 1-1. The home team will find it tough going here and the Eagles have to be fancied to come out on top of this NFC East affair.

Life without star QB Russell Wilson was always bound to be tough for Seattle Seahawks but there will be grave concerns regarding their week 2 loss to San Francisco 49ers. The Seahawks barely got going and stuttered their way to a 7-27 defeat to fall to 1-1. They now host 0-2 Atlanta Falcons but the road team produced a great display to push reigning champions Los Angeles Rams all the way last week and despite failing to win either of their first two games, a win is surely not too far away and it could well come in this contest.