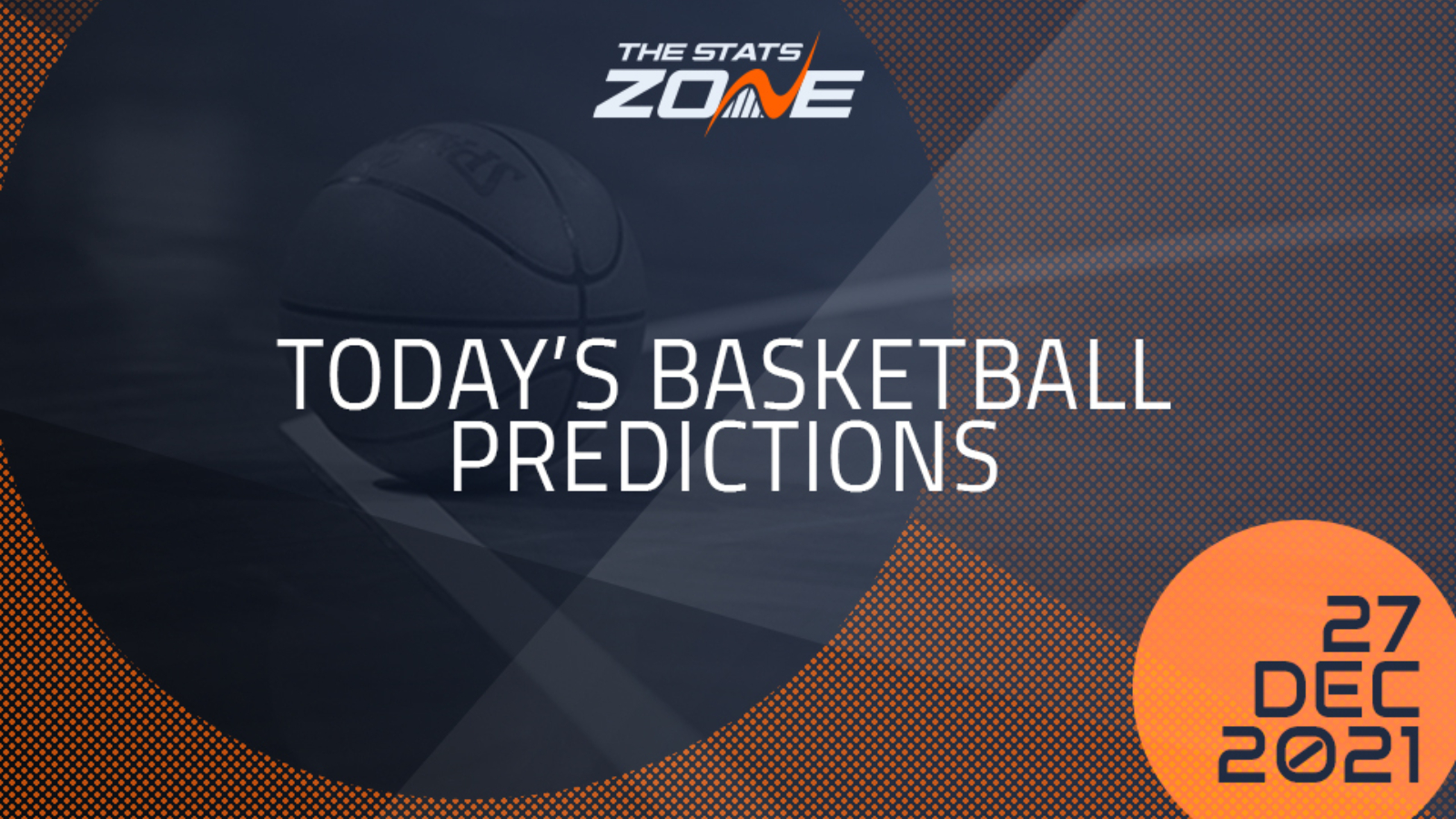 Boston Celtics have struggled for consistency of late but they will hope to rectify that as they take on Minnesota Timberwolves. The road team are in the midst of a seven-game L-W sequence after going down to Milwaukee Bucks last time out but the Timberwolves have suffered back-to-back losses and with the Celtics winning the past nine matchups between the two, the Boston outfit have to be favoured to prevail here.

Brooklyn Nets bounced back from their shock loss to Orlando Magic by overcoming Los Angeles Lakers last time out, making it five wins in their last six. They now face a Los Angeles Clippers team with four losses in their last five and with the Nets winning nine of their last ten on the road as well as their past three clashes with the Clippers, the road team are the pick in this one.