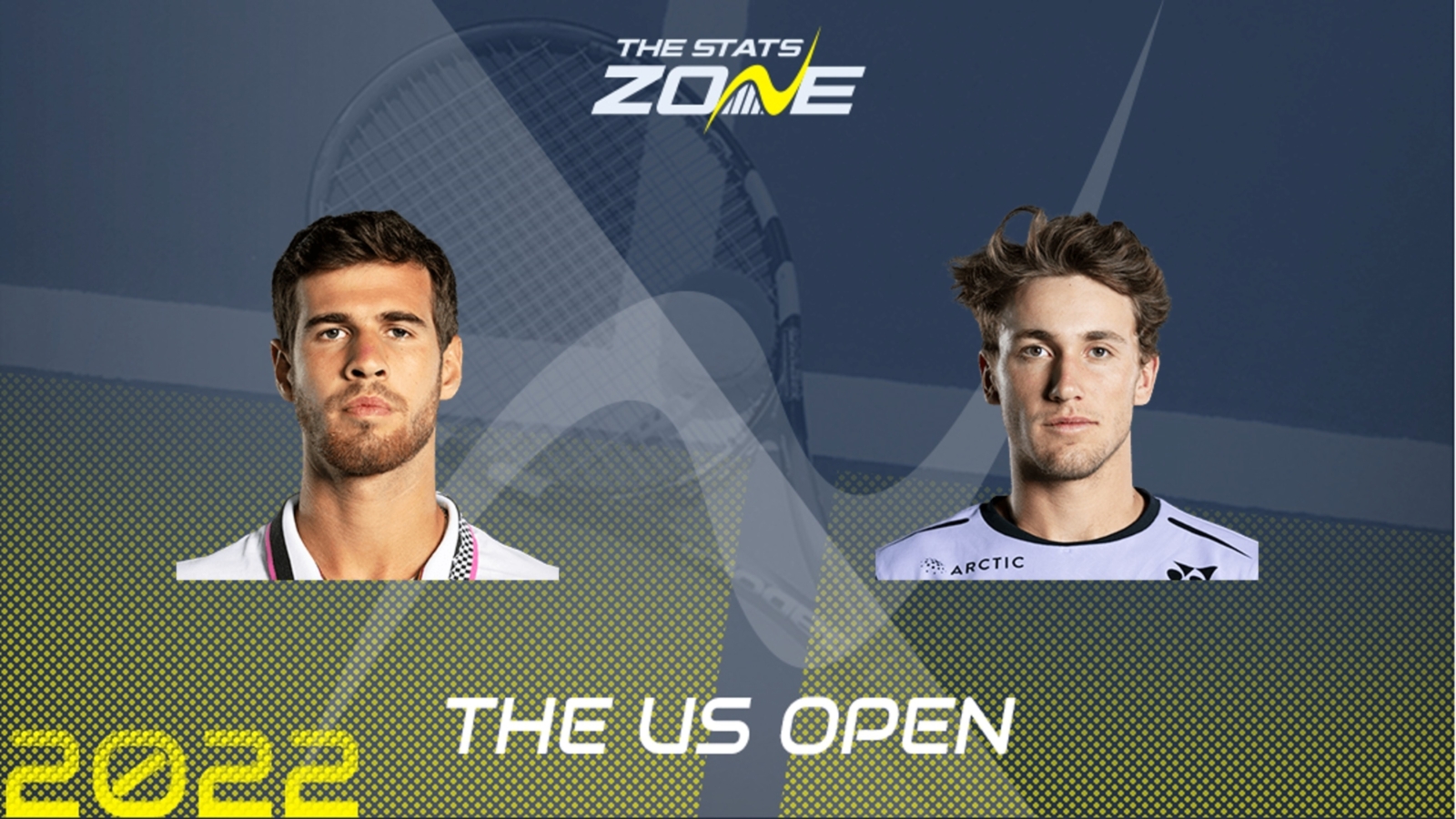 World number 31 Karen Khachanov put in one of the performances of his career, certainly of the last few seasons, to oust Nick Kyrgios in five tight and tetchy sets late on Tuesday night. The 26-year-old is through to the semi-finals of a Grand Slam for a first time after two fierce five-set displays against in-form recent title-winners in Kyrgios and Canada Masters champion Pablo Carreno Busta which have come as a huge surprise after failing to win back-to-back matches on hardcourts since the Qatar Open in February. Khachanov will move back inside the top 20 on tour for the first time in two years, with his career-high set at eighth after winning the 2018 Paris Masters.

World number seven Casper Ruud put in a blistering performance to stun Matteo Berrettini on Tuesday, with his Italian opponent well off the pace in a surprising capitulation. 23-year-old Ruud could end up world number one this Sunday if he wins the US Open or loses the final to anyone but Carlos Alcaraz, with three ATP titles won this season and a Grand Slam final already reached when he finished runner-up to Rafael Nadal at Roland-Garros. Ruud owns nine ATP titles at 250 level, with eight of that number on clay perhaps prematurely pigeon-holing him as a specialist.

This is a remarkably unlikely semi-final between Casper Ruud, previously thought of as something of a clay specialist, and Karen Khachanov who looked like his best days on tour were behind him. Both players overcame heavy favourites in their quarter-finals, Ruud dismissing a terrible Matteo Berrettini whilst Khachanov coped better in the key moments against an agitated Kyrgios, to suggest this match could come as tight as it gets on Friday. Their only previous meeting saw Casper Ruud win on his favoured clay at the 2020 Italian Open but the Norwegian has twice proved doubters wrong on a hardcourt this season with a first Masters final reached at the Miami Open and now this huge opportunity to reach a second major final. Back Ruud to edge this outright, probably in four but five sets is always a possibility with Karen Khachanov’s incredible fitness and determination.