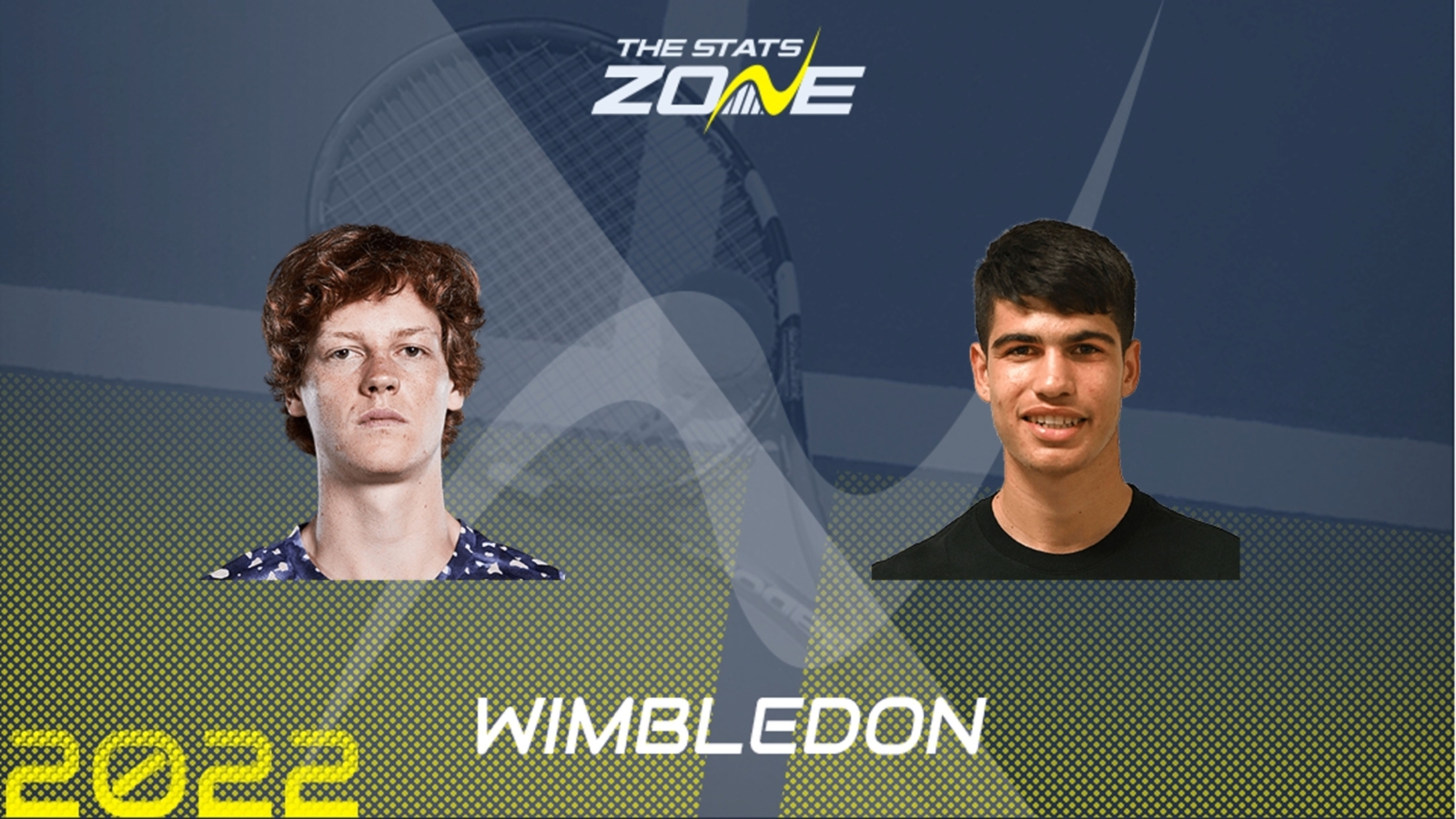 World number 13 Jannik Sinner was not in many conversations for the second week of Wimbledon after previously struggling on grass but the Italian has improved with each passing round, culminating in an assured straight-sets victory over 20th-seed John Isner. Sinner reached the quarter-finals of Roland-Garros back in 2020 on his debut, the first to do since Rafael Nadal, but he has all the potential to eventually call grass his strongest surface. The Italian owns five ATP titles, most recently claiming a first ATP 500 trophy at the Washington Open last summer.

World number seven Carlos Alcaraz struggled through a five-set slog against Jan-Lennard Struff in the first round of Wimbledon, lowering the lofty expectations surrounding him at SW19. However, the 19-year-old prodigy has greatly improved with each passing round, with a thumping straight-sets victory over in-form Oscar Otte possibly his best Grand Slam performance this summer. Alcaraz has won four ATP titles this season, including two Masters titles from Miami and Madrid, and he is one win away from matching his best Grand Slam exit after reaching the last eight at the US Open last season.

This should be a thrilling battle between two young prodigies with the potential to reach world number one at some point in their respective careers. At this moment in time, Carlos Alcaraz is clearly the likelier to achieve that feat and stay put at the top of the game but 20-year-old Sinner looks set to be a fierce rival to the Spaniard over the next decade. Both players came into Wimbledon with question marks over their ability on grass, due to lack of experience over anything else, but both have surpassed expectations early enough in the draw to be considered genuine threats to the title. This is most likely an audition to face Novak Djokovic in the quarter-finals and that will be an extra motivation. The match could well see four or five sets but Alcaraz beat Sinner in straight sets in their only previous meeting last season at the Paris Masters and backing the tour-de-force to win outright seems reasonable.