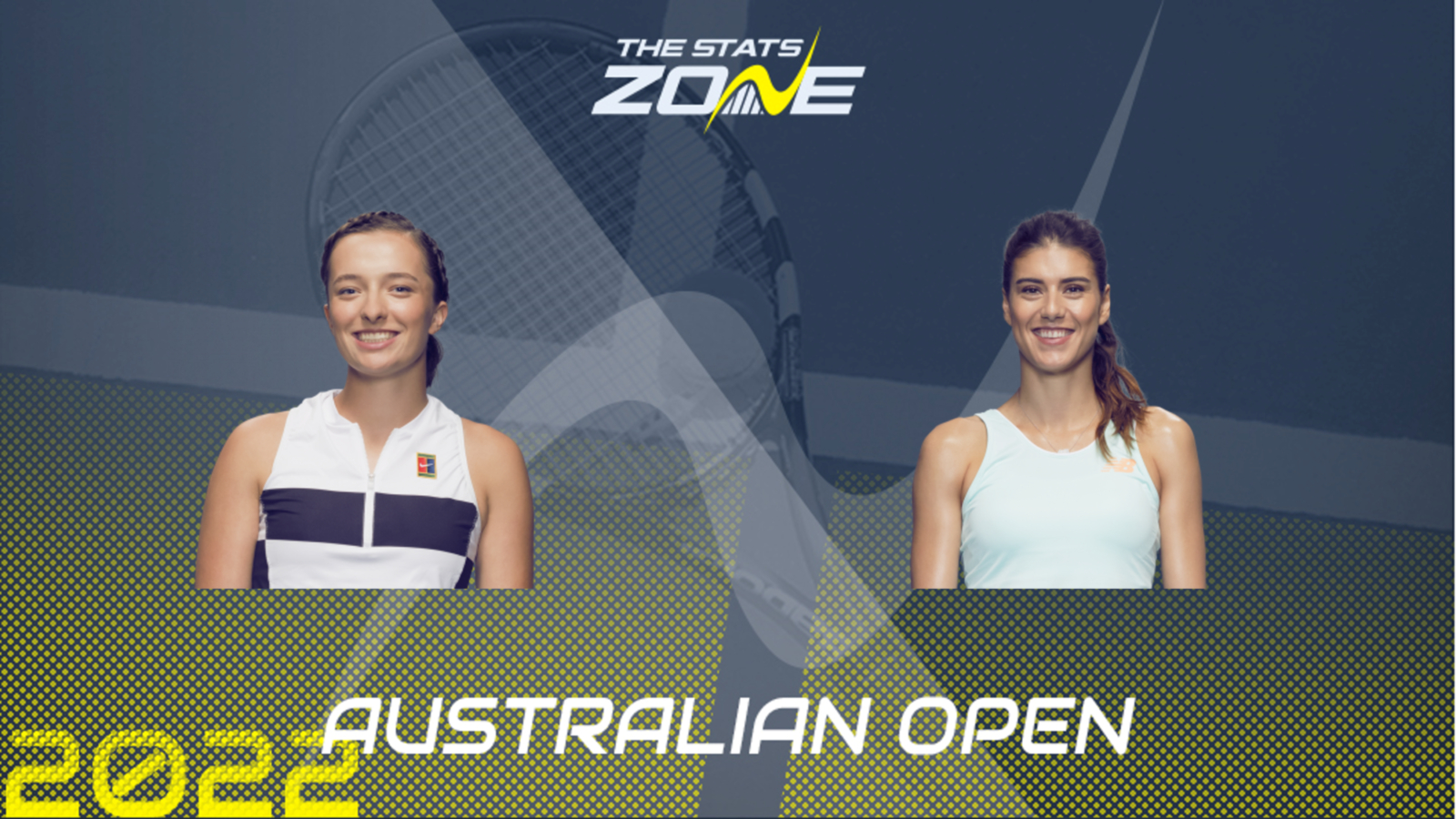 World number nine Iga Swiatek has conceded just 12 games across three straight-set wins so far at the Australian Open, with her first seed of the campaign beaten in 25th-seed Daria Kasatkina. The 20-year-old burst onto the scene in 2020 with a stunning run to the Roland-Garros title without dropping a set and she claimed a first Masters title last season, also on the clay. The Pole has reached the round of 16 in Melbourne for the third-straight season.

World number 38 Sorana Cirstea claimed her second shock win of the week with a three-set victory over 10th seed Anastasia Pavlyuchenkova on Saturday. The 31-year-old stunned 20th -seed Petra Kvitova in the first round here in keeping with her recent exploits at Grand Slams after she beat Victoria Azarenka at Wimbledon and Kvitova again in the second round here last season. Cirstea won her second WTA title last year at the Istanbul Open, 13 years since her first as a teenager at the Tashkent Open.

Former world number 21 Sorana Cirstea has been enjoying something of a renaissance over the last year and she could feasibly break her career-high ranking almost a decade on from setting it if she maintains this level across her favoured clay season. The Romanian has a chance at a first quarter-final here in Melbourne but she has drawn one of the shorter straws in seventh seed Iga Swiatek who looks in the kind of bullish form that saw her win Roland-Garros in 2020. This first meeting between the two could see three sets but while there have been plenty of shocks so far at the Australian Open it would be a big surprise to see Swiatek crash out here. Take the Pole to win outright.