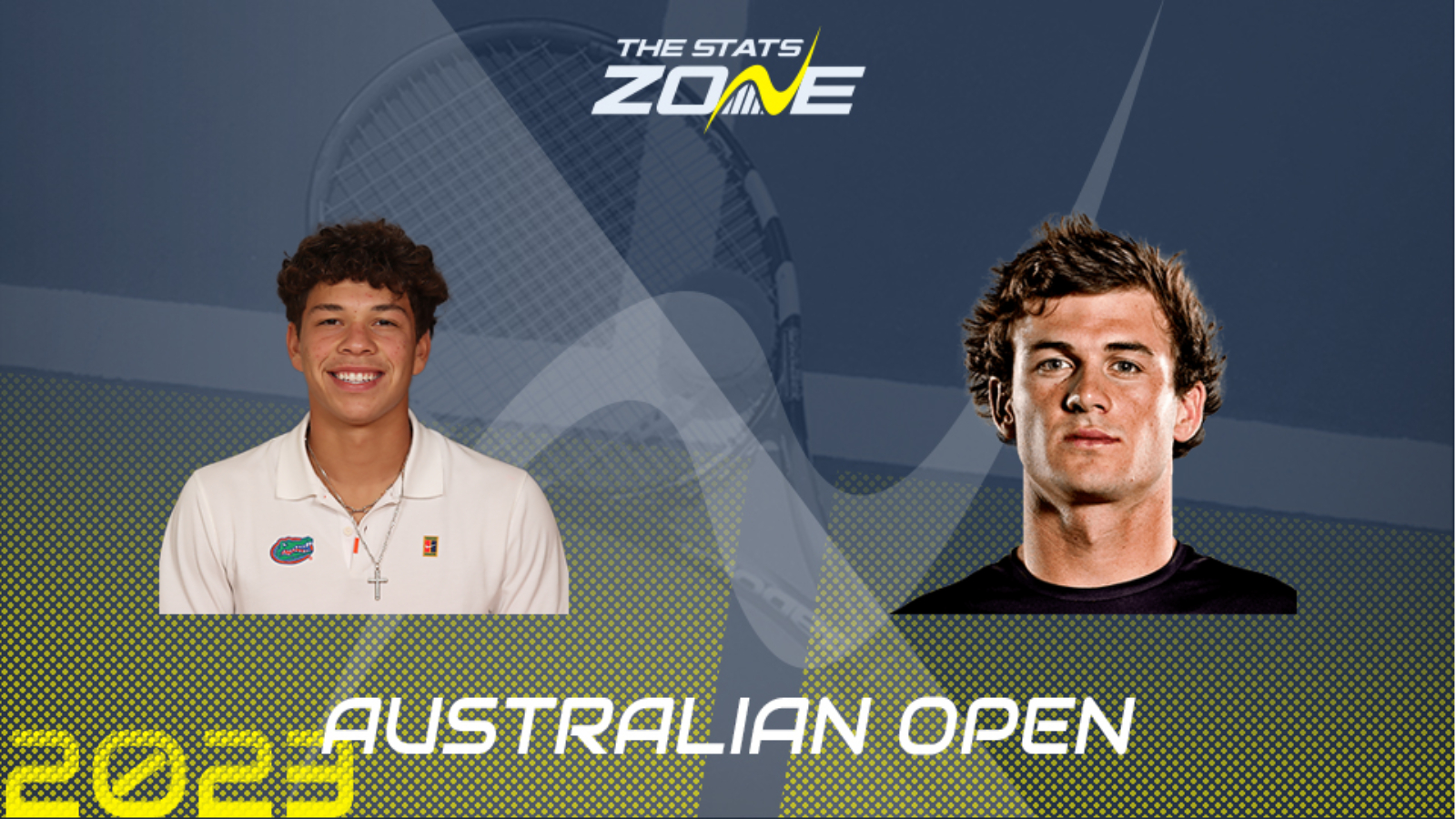 20-year-old Ben Shelton came back from a set down twice to beat fellow American J.J. Wolf in an exciting five-setter on Monday, reaching the quarter-finals of the Australian Open on his debut. Shelton had never left the US before the start of 2023 but he has more than halved his current career-high ATP world ranking of 89th after four wins on the spin in Melbourne.

25-year-old Tommy Paul looked in excellent shape in a four-set victory over Roberto Bautista Agut on Monday, conceding a set to the Spaniard to reach the quarter-finals of a Grand Slam for the first time. The American made the second week at a Slam for the first time last summer before defeat to Cam Norrie but wins over Marin Cilic and Carlos Alcaraz on hardcourts later that summer suggested he was improving all the time. Paul has moved back up to a career-high ATP world ranking of 28th in the live rankings after beating Bautista Agut.

Ben Shelton’s meteoric rise is one of the stories at the Australian Open and the youngster will likely receive the lion’s share of the crowd support on Wednesday. That may affect 25-year-old Tommy Paul’s morale in what should be his special day as a first-time quarter-finalist at a Grand Slam, particularly as he could have expected to be the only American underdog in the draw by now let alone this match. Paul has beaten the better players this week, particularly Roberto Bautista Agut on Monday, but Shelton has performed so well as the villain against Alexei Popyrin in the third round and that sort of pressure plus his baggage-less momentum at 20 years will be a potent mix here. Paul lost to a big-serving left-hander in Jack Draper at Adelaide 2 two weeks ago but he has markedly improved since. A one-off on this match to see five sets could be the shrewd way to avoid picking a winner here but back Shelton, with nothing to lose, to take at least two sets as the just-about likelier victor.