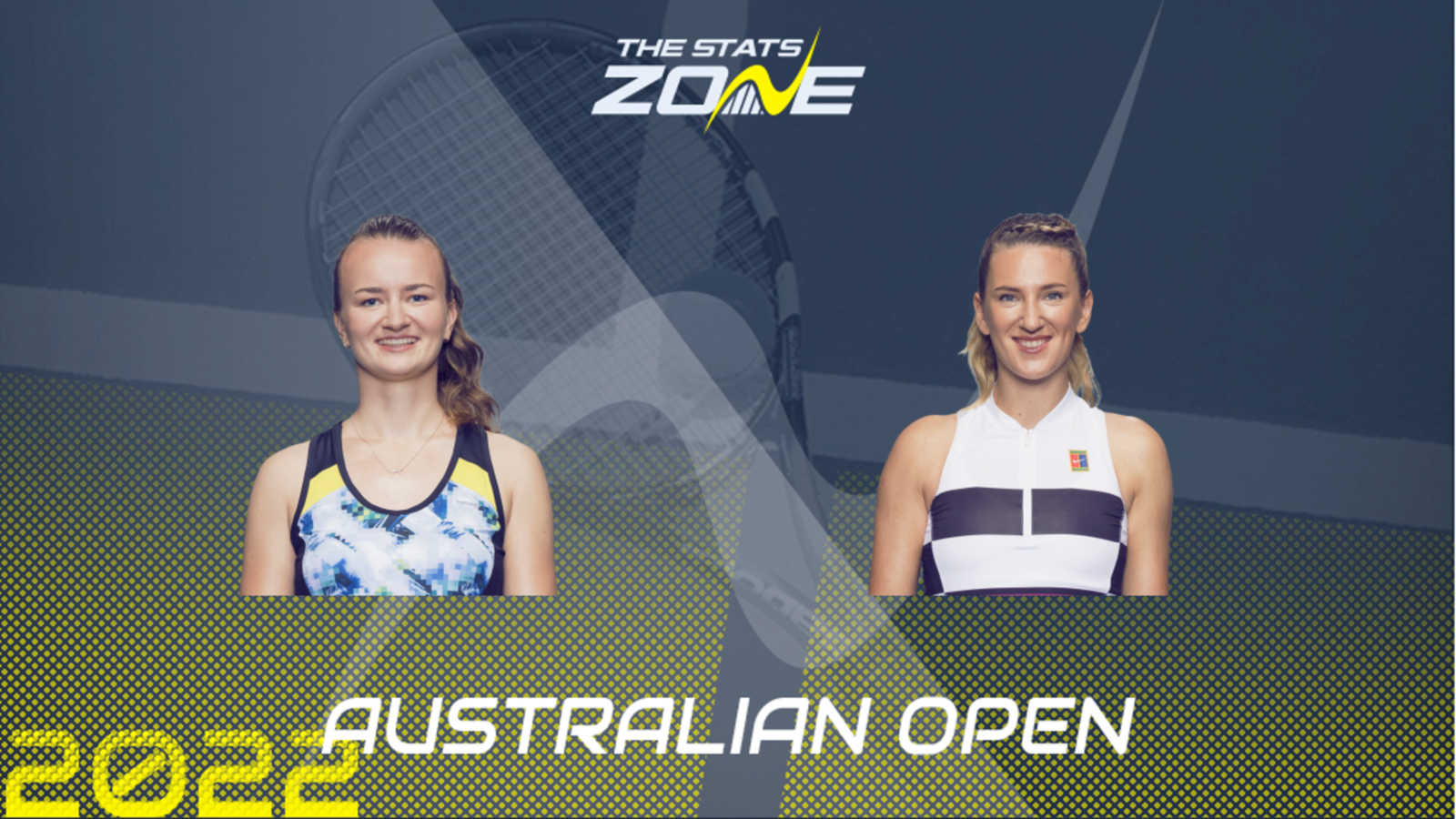 World number four Barbora Krejcikova stayed calm in an error-strewn third round match with Jelena Ostapenko on Friday, coming back from a set down to beat the Latvian. The 25-year-old won Roland-Garros last season in a rich vein of form that included a first WTA tour title at the Strasbourg Open on her favoured clay but she looks to have worked hard on her hardcourt game too. Krejcikova is through to the round of 16 here for a first time with last season’s US Open quarter-final her benchmark for a successful campaign in the singles.

Two-time Australian Open champion (2012, 2013) Victoria Azarenka has been sublime so far in Melbourne, conceding just two games to former world number three Elina Svitolina on Friday. The 32-year-old finished runner-up to Naomi Osaka at the US Open in 2020 for recent Grand Slam pedigree but the former world number one has played in five major finals and reached at least the semi-finals of all four Slams. Azarenka’s most recent of a career total 21 WTA titles came at the Western & Southern Masters in 2020.

Victoria Azarenka was the winner of the only previous meeting with Barbora Krejcikova in a three-set result at the Ostrava Open back in 2020. Krejcikova had started to improve on the single stour by then but it was certainly the following year, last year, that she evolved into the Grand Slam champion scrapper we see today and this rematch should come even closer than their first clash. On their very recent levels this match looks like going Azarenka’s way as the better hardcourt player who has conceded just nine games across three matches so far and the best of her vast success has come on Rod Laver, where this round of 16 clash will take place. The former world number one is starting to look like the woman to beat, other than the imperious Ash Barty, here in Melbourne and she can win outright here.