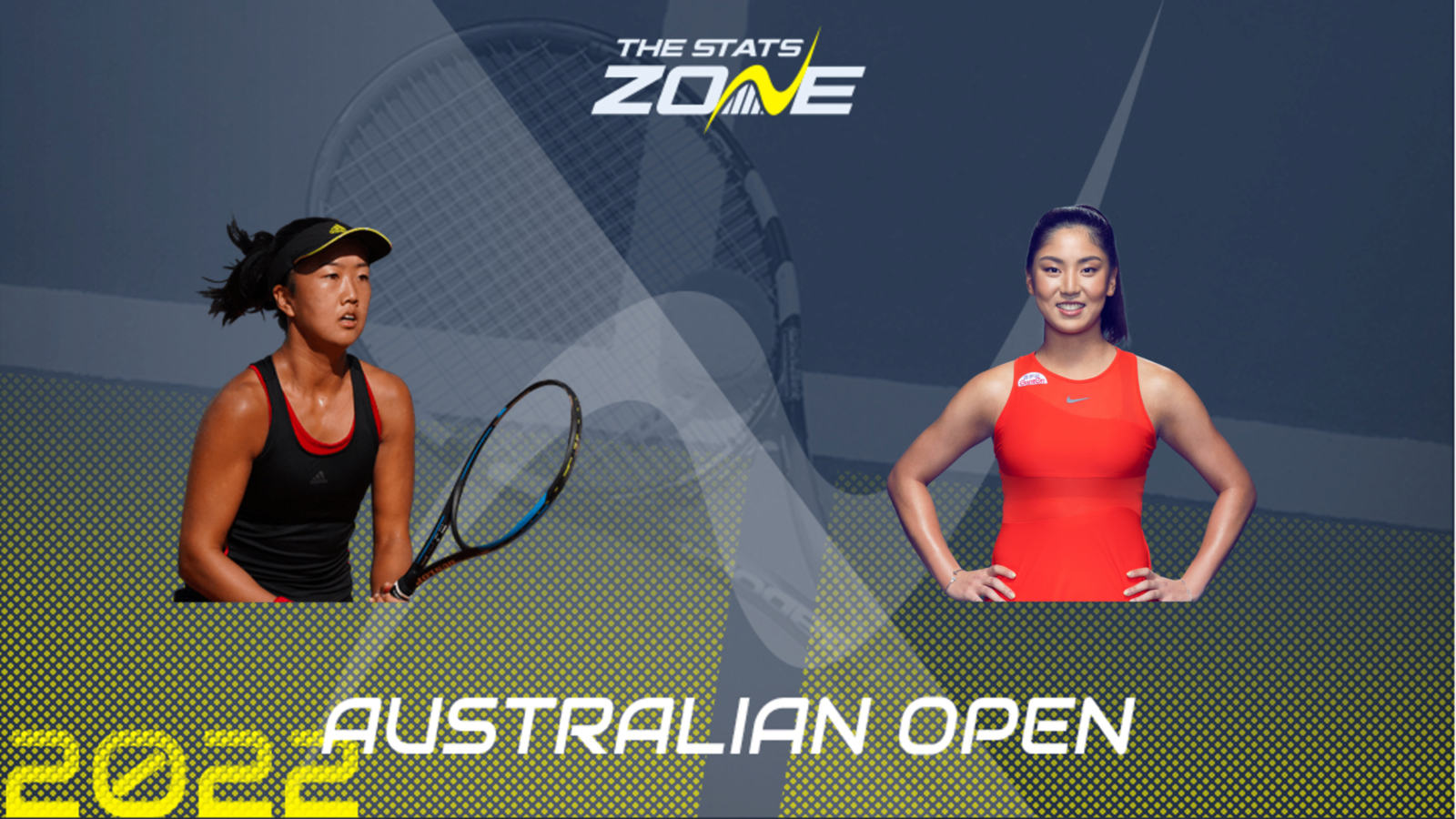 21-year-old Ann Li set a career-high WTA world ranking of 44th last week but she has since lost the points she claimed for sharing the Grampians Trophy title with Anett Kontaveit last February after it ended up clashing with the Australian Open. The American took that form into the third round here last season before losing to Aryna Sabalenka and after a downturn over the summer she went on to win a first WTA title the proper way at the Tenerife Ladies Open. Li has reached at least the quarter-finals in each of her last three tournaments including in Melbourne two wees agio, where she lost to Aliaksandra Sasnovich in the semi-finals. World number 100 Xinyu Wang is an exciting prospect too at 20 years old, with an impressive run to the semi-finals of the Prague Open last season ended by eventual champion Barbora Krejcikova. However, at this moment in time Li looks to be the player in faster ascendency and she can be backed to find a way to an outright victory.