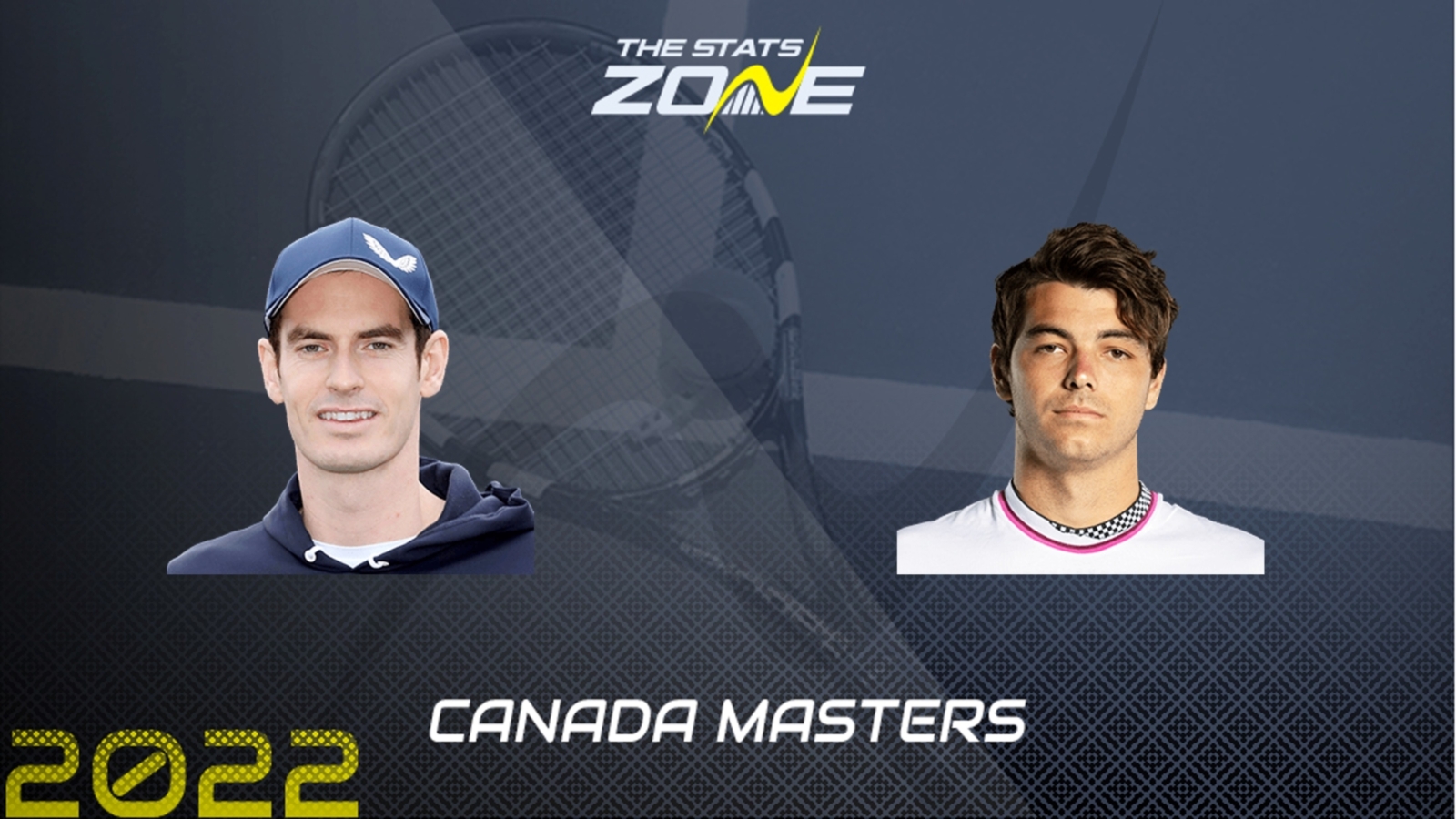 Former world number one Andy Murray lost to Mikael Ymer in three sets in the first round of last week’s Citi Open in another blow to his hopes of reaching the top 30 in time for the US Open. The 35-year-old would like to be seeded in Flushing Meadows to avoid draws such as this at the Canadian Open, where he faces world number Taylor Fritz in the first round. 24-year-old Fritz is coming off two-straight defeats too after retiring from the third set against Dan Evan in Washington last week, with a foot injury sustained in his five-set thriller against Rafael Nadal at Wimbledon last month bothering the American in severe conditions. This first meeting between the two should be fascinating, with neither at their best level at present, but Fritz has enjoyed the form of his career this year and a first Masters title won at Indian Wells back in March is recent proof of his ability at this level. Back Fritz to win at least a set and leave the winner up to chance.