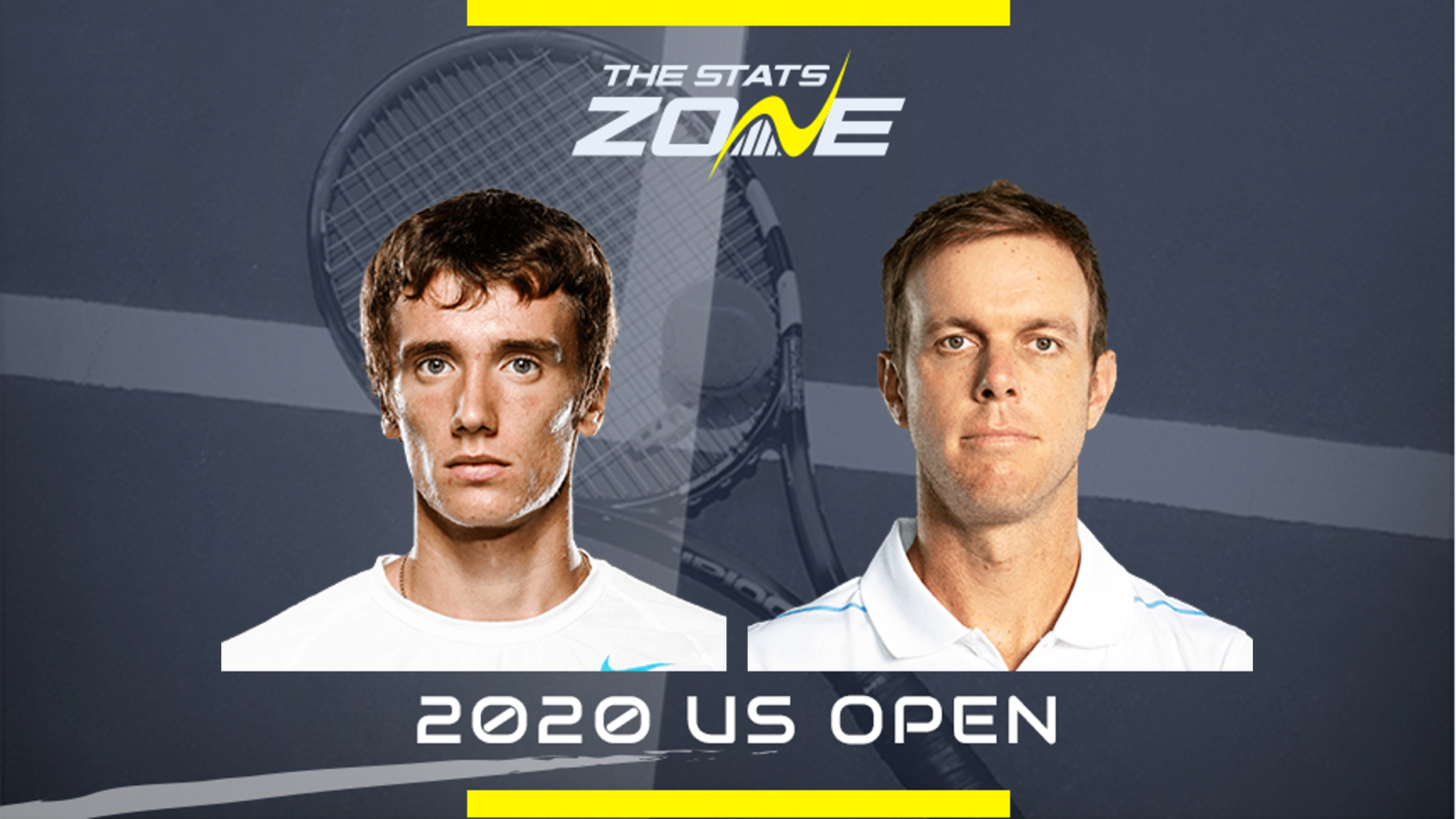 Where can I get tickets for Andrey Kuznetsov vs Sam Querrey? The US Open will take place without spectators

What channel is Andrey Kuznetsov vs Sam Querrey on? The US Open will not be televised live in the UK

Where can I stream Andrey Kuznetsov vs Sam Querrey? Amazon Prime have the rights to the US Open in the UK so it is worth checking their schedule for streaming times

Andrey Kuznetsov faces Sam Querrey and based on performances in recent times, this appears to be an uphill task for the Russian. Kuznetsov played in Prague on the Challenger Tour two weeks ago but lost in straight sets to Tallon Griekspoor so that hardly represents any real form coming into this tough match against Sam Querrey. The big American had played one match since the resumption of play and he was knocked out by Milos Raonic at the ATP 1000 event last week and his form at the US Open has not been great in recent years having lost in the first round in four of his last five participations at Flushing Meadows. He did however reach the quarters back in 2017 and with a friendly draw here, he can make it past the first round with a comfortable win over Kuznetsov – potentially in straight sets too.