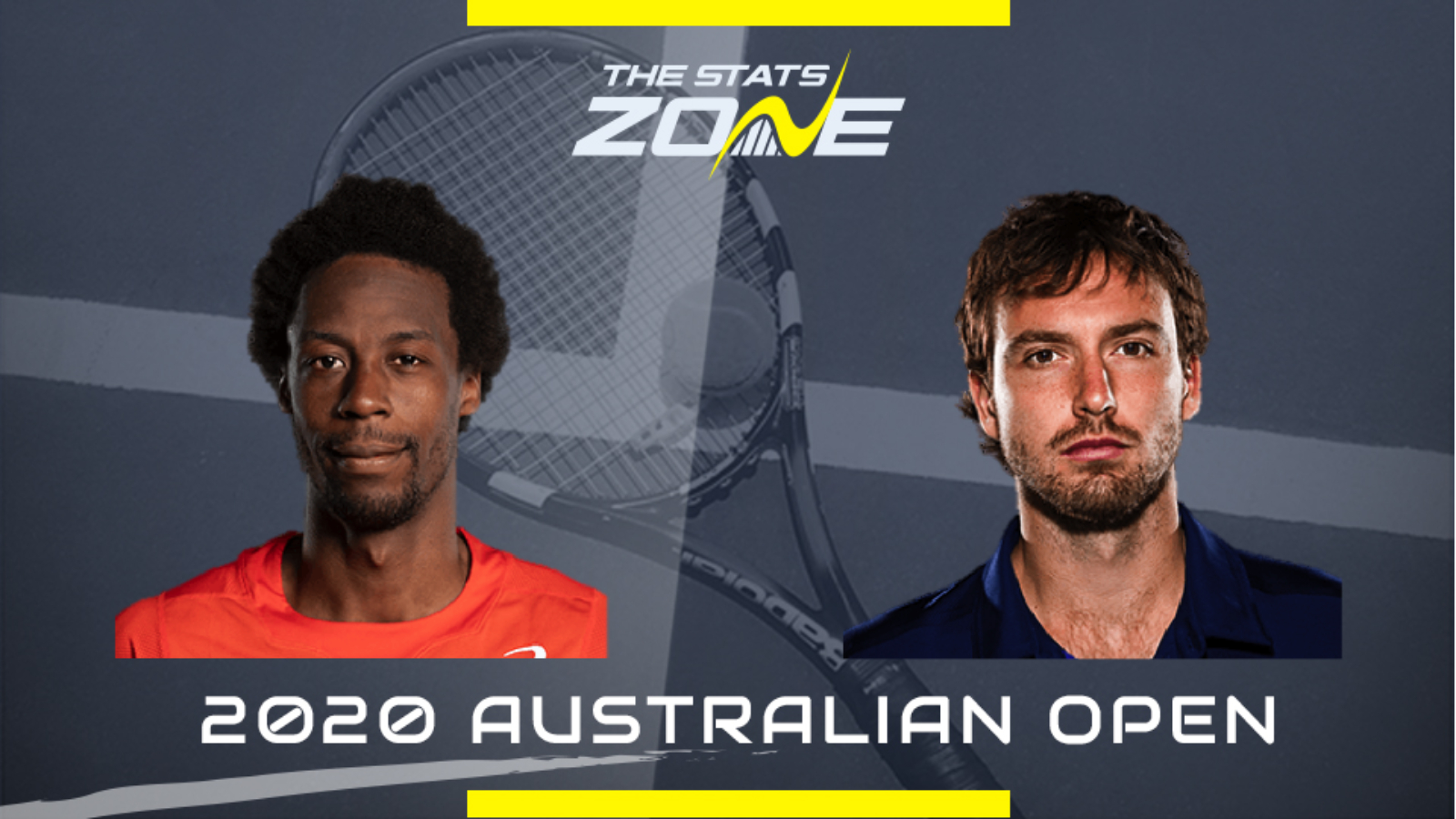 What is the expected weather for Gael Monfils vs Ernests Gulbis? Partly cloudy, 22c

What channel is Gael Monfils vs Ernests Gulbis on? The 2020 Australian Open will be televised on Eurosport so it is worth checking their schedule for this specific match

Where can I stream Gael Monfils vs Ernests Gulbis in the UK? Sky customers can stream this match on the Sky Go app. Alternatively, the match can be streamed to subscribers of Eurosport Player, either on the official website or as an add-on to an Amazon Prime subscription

Where can I get tickets for Gael Monfils vs Ernests Gulbis? Click here to reach the official 2020 Australian Open ticket selection

This should be a much closer encounter than many expect as qualifier Ernests Gulbis has reached the third round at Melbourne for the first time on merit and Gael Monfils has not been at his best for a while now. A result based on anything other than their rankings would be guesswork and this looks like the kind of match that Monfils is shocked in. Both players should take a set, and the favourite is Monfils, but Gulbis has already taken down the 20th seed and could cause an upset again here.