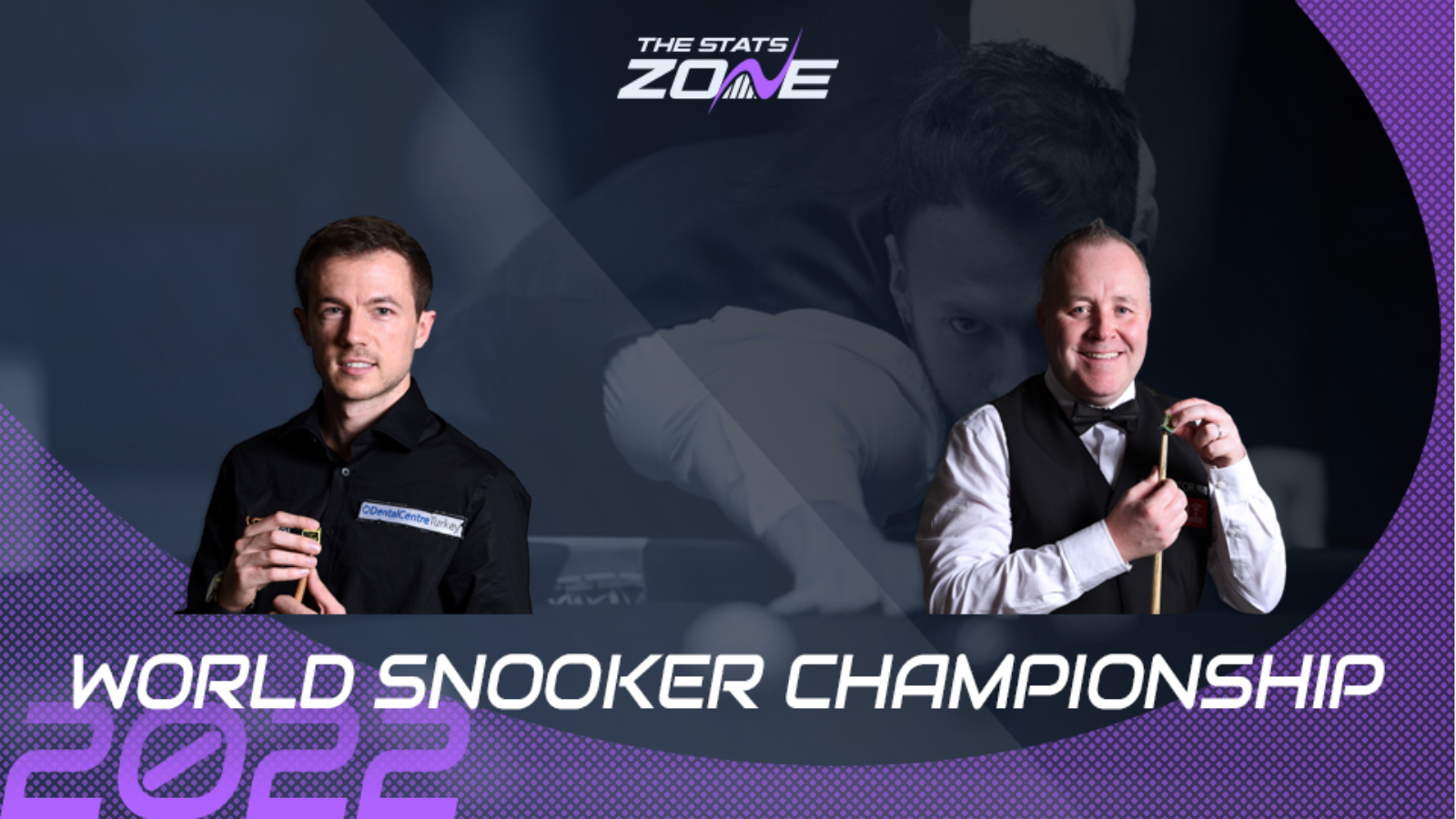 What channel is Jack Lisowski vs John Higgins on in the UK? The 2022 World Snooker Championship will be televised across both BBC and Eurosport

Where can I stream Jack Lisowski vs John Higgins in the UK? BBC iPlayer, the BBC Sport website and the BBC Sport app. Sky Sport subscribers can also stream the match via Sky Go or alternatively the Eurosport Player is another option for subscribers

Jack Lisowski defied a 147 from tournament favourite Neil Robertson in the second round and came through a nail-biting final-frame decided to reach his first World Championship quarter-final, and he now meets a man who has been here many times before. John Higgins was the last of the fabled ‘Class of 92’ to reach the last eight – the last time the trio had all reached this stage since 2011 – and has claimed that he is playing better than ever ahead of this match. That is an ominous sign for Lisowski, who despite being full of confidence following his victory over the fancied Robertson, could be on the end of a masterclass of snooker matchplay from the four-time world champion.