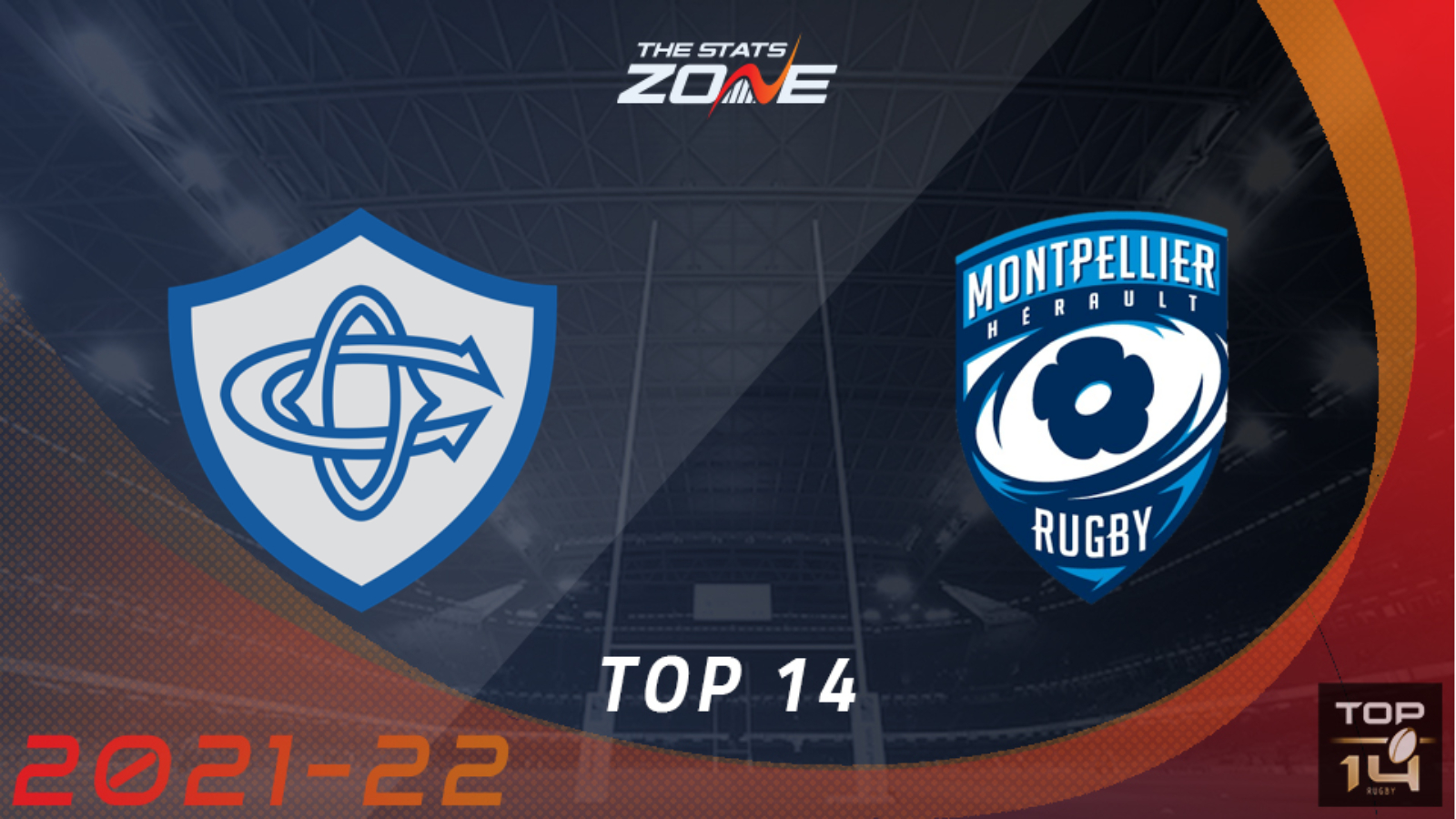 The top two teams during the Top 14 season will do battle for the title as they meet in the final. Castres have won their last six league games after overcoming Toulouse in their semi-final contest last week while Montpellier got the better of Bordeaux. There is little to split the two with both capable of lifting the trophy but Castres have won four of the past five matchups between the two and are given the edge to prevail.