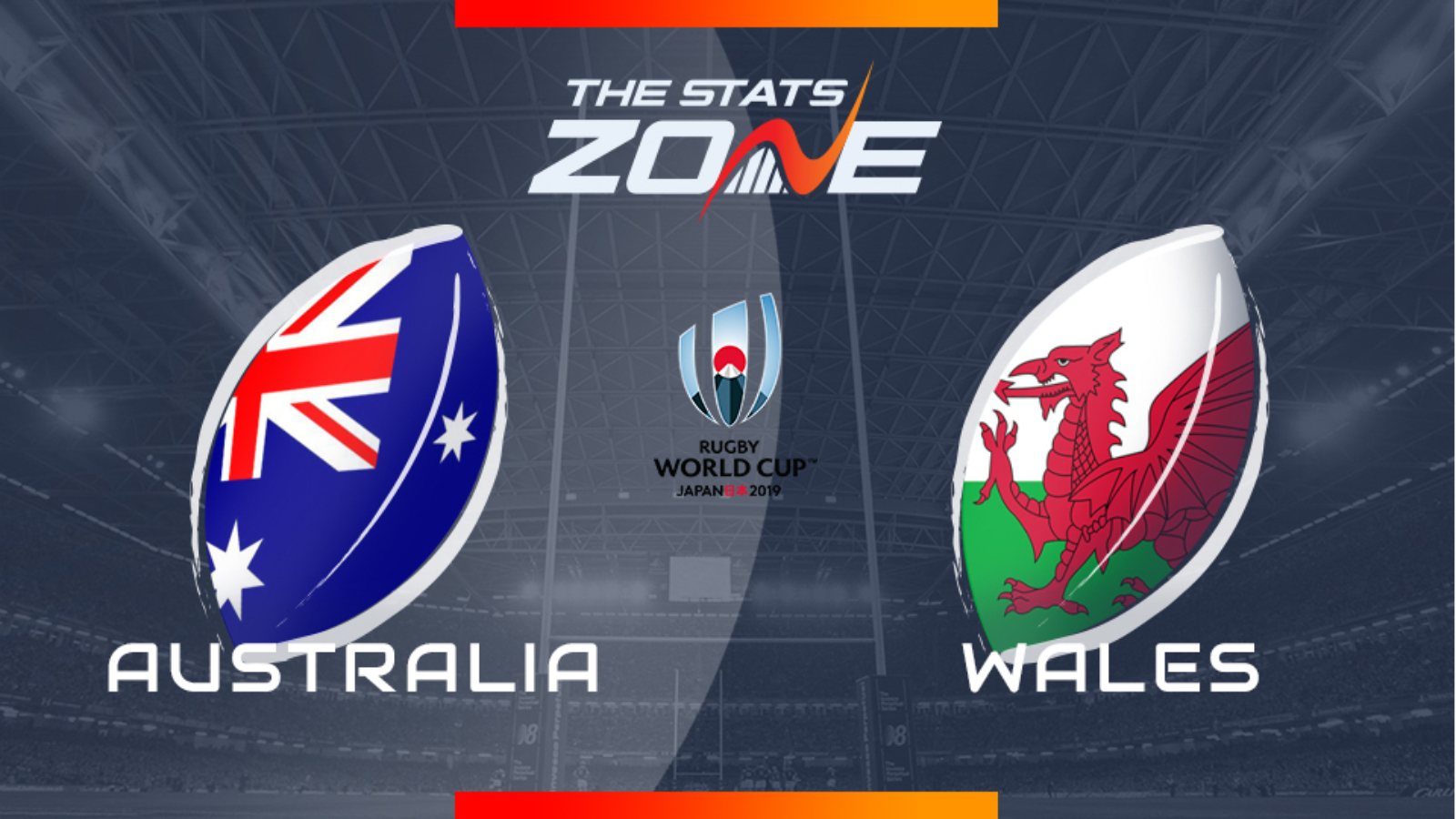 Where is Australia vs Wales taking place? Tokoyo Stadium, Tokoyo

What is the expected weather for Australia vs Wales? 16c in partly cloudy skies

What television channel is Australia vs Wales on in the UK? This match will be televised live on ITV 1

Where can I stream Australia vs Wales? This match can be streamed via ITV Hub

Where can I get tickets for Australia vs Wales? https://www.rugbyworldcup.com/tickets

Neither Australia nor Wales set the world alight in their opening RWC matches but they will need to find their best form quickly as they meet in this important Pool D contest. The winner of this should top the group and in what is likely to be a nervy affair, it could be a low-scoring contest as it was when the sides last met - Wales edging it 9-6. They have opted to take different approaches to this game but Wales’ decision to retain their entire starting XV from their opening game could be the strategy that works best and they can edge this one, too.