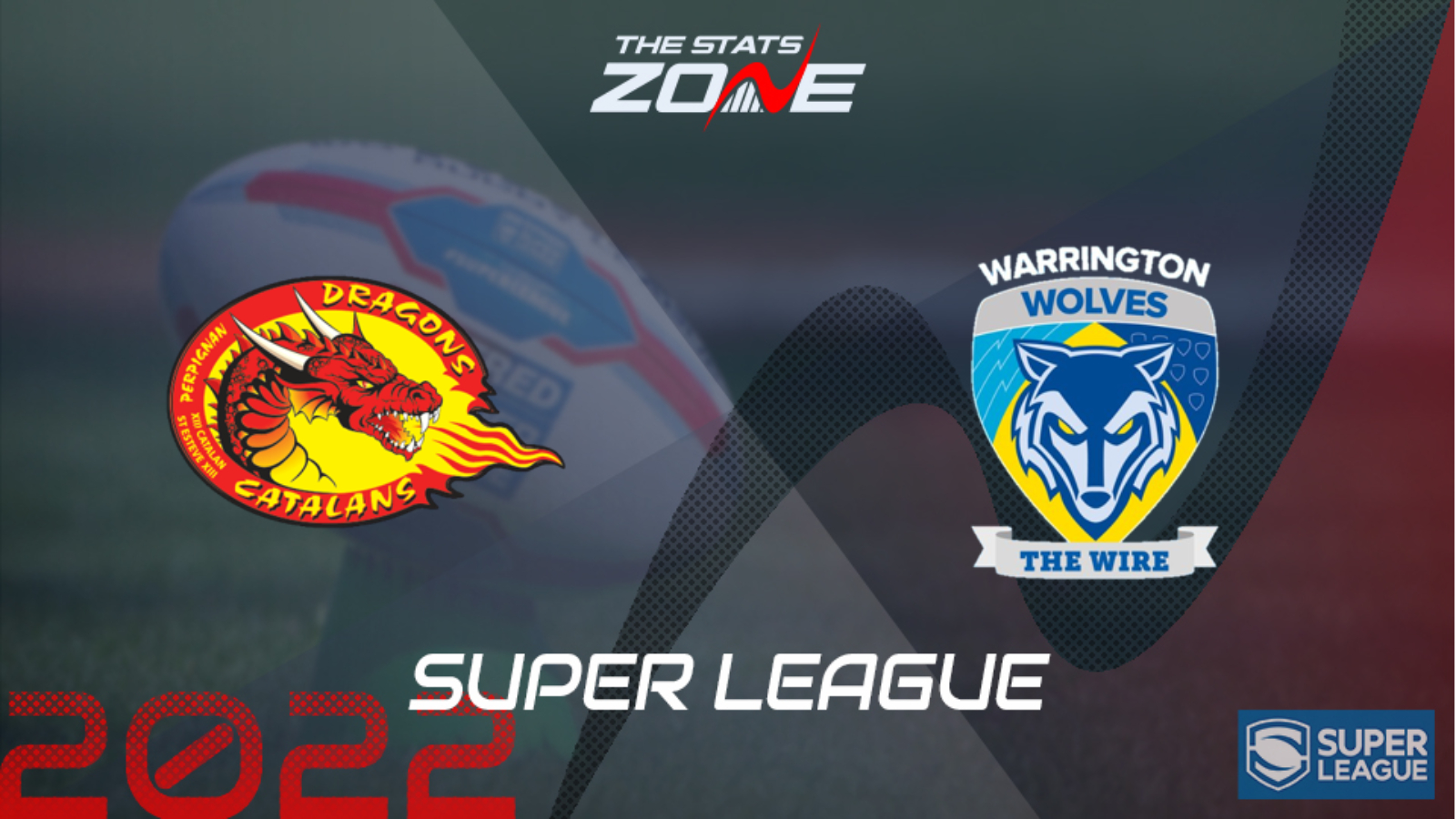 Catalans Dragons remain in the mix at the top of the Super League table thanks to winning three of their last four games and their home record could well aid them in their quest to claim another victory in this clash with Warrington Wolves. The hosts are yet to taste defeat in Super League action at Stade Gilbert Brutus so far this season and now take on an out-of-sorts visiting side that continue to lack consistency. The Wolves have won just two of their last eight league games and having also lost their last three on the road, Catalans have to be fancied to prevail here.