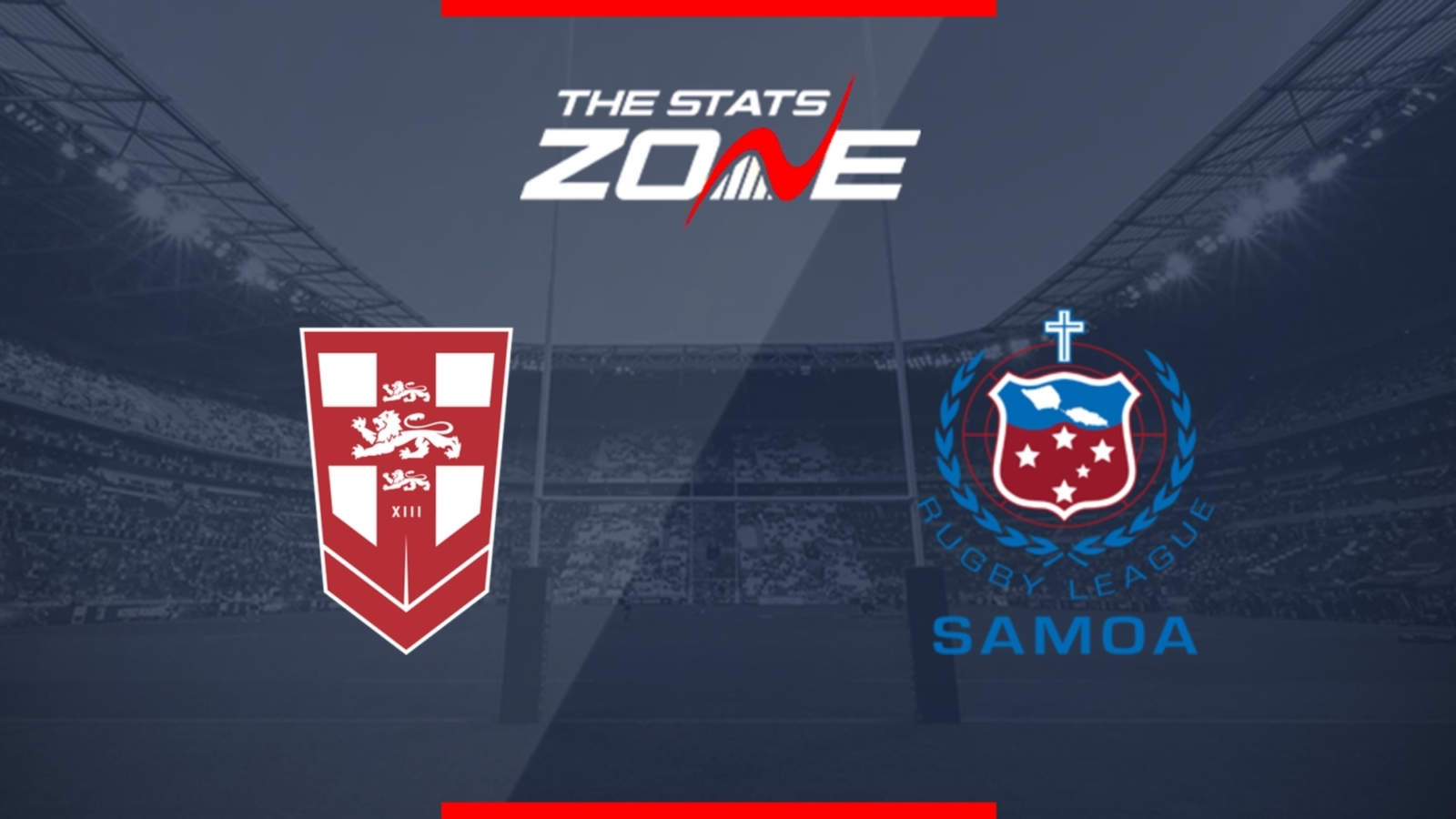 England executed a perfect gameplan to open their game with Papua New Guinea last week which saw them open a 38-0 lead at the break. They were able to take their foot off the gas in the second half and Shaun Wane will be hoping his side can match that first half performance in this intriguing clash with Samoa. The Samoans opened the tournament with a huge 60-6 defeat to the host nation in their first game but have improved every game since then and were brilliant in their quarter-final win over Tonga. They will have revenge in mind here and while they are capable of coming out on top, England’s consistency in this tournament cannot be ignored so they are favoured to edge this one and book their spot at Old Trafford. 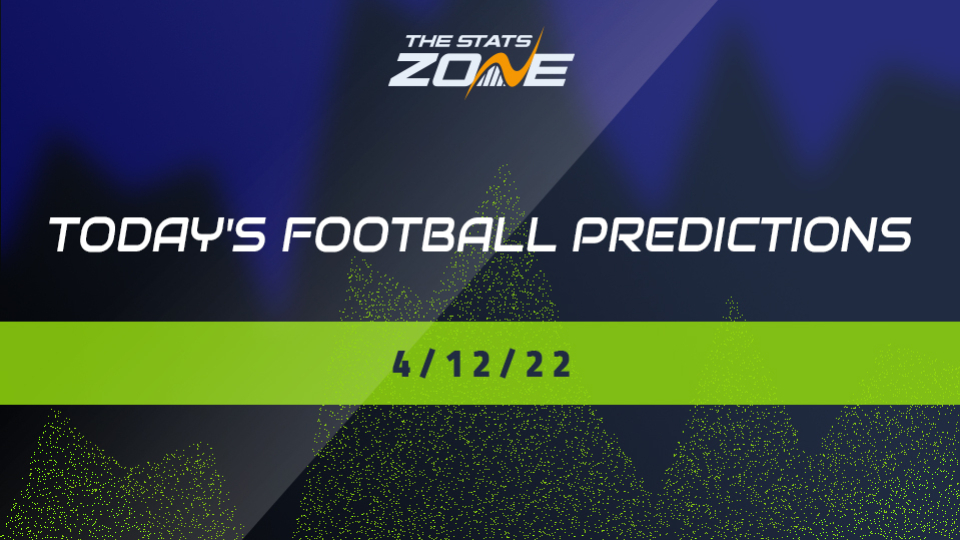 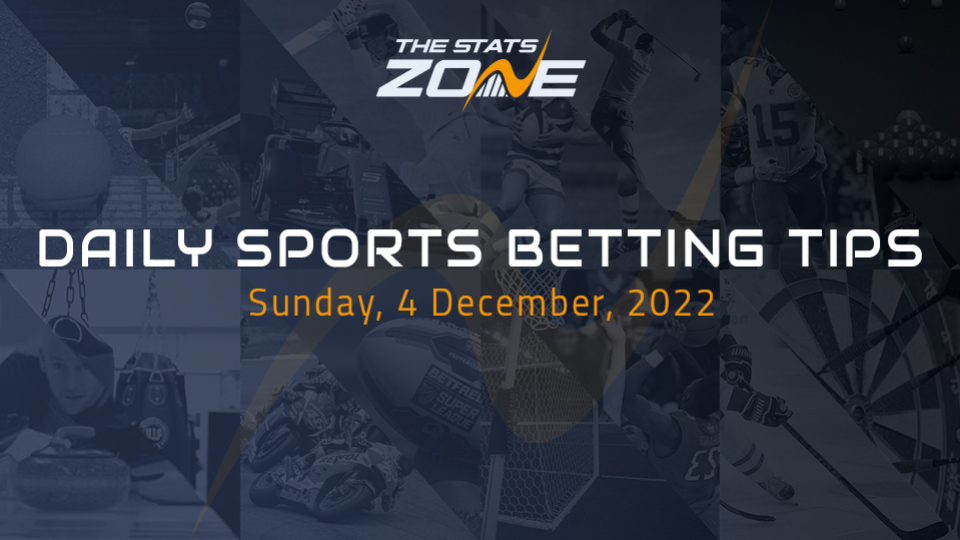 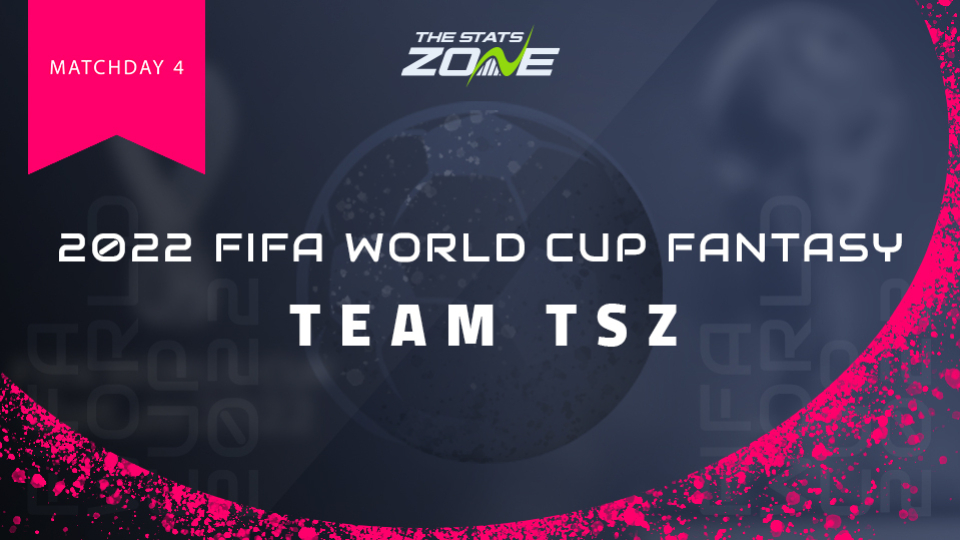