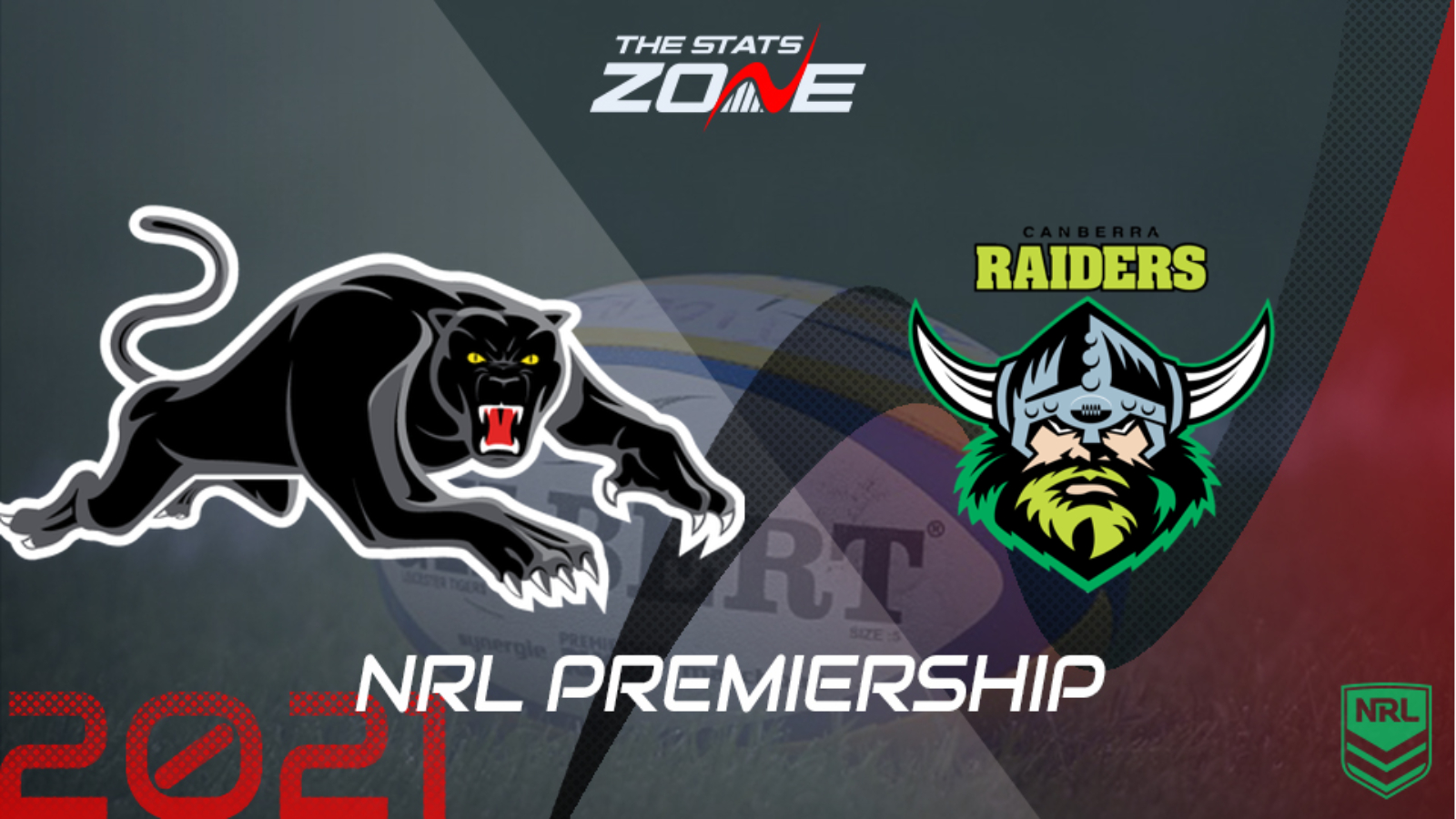 Where can I get tickets for Penrith Panthers vs Canberra Raiders? Click here for ticket information on 2021 NRL matches

What channel is Penrith Panthers vs Canberra Raiders on? Sky Sports Arena will be televising selected NRL games in the UK and you can find their schedule here. For Australian broadcasters, you can find a list here

Where can I stream Penrith Panthers vs Canberra Raiders? If televised on Sky Sports, then subscribers will be able to stream the match live via Sky Go. Alternatively, the match will be available to subscribers of Watch NRL

This could be a clash between two of the top four come the end of the season but if that is to be the case, Canberra Raiders will need to find some greater consistency in their performances from week to week. Penrith Panthers have been superb to start the season and last year's minor premiers look set for another big campaign having ran riot in a big win over Manly Sea Eagles last week to continue their 100% start. This will be a tougher task for them against a Canberra side capable of mixing it with the best on their day but having won 11 straight matches on home soil, the Panthers are likely to prove too good for the visitors and they can claim another success here.