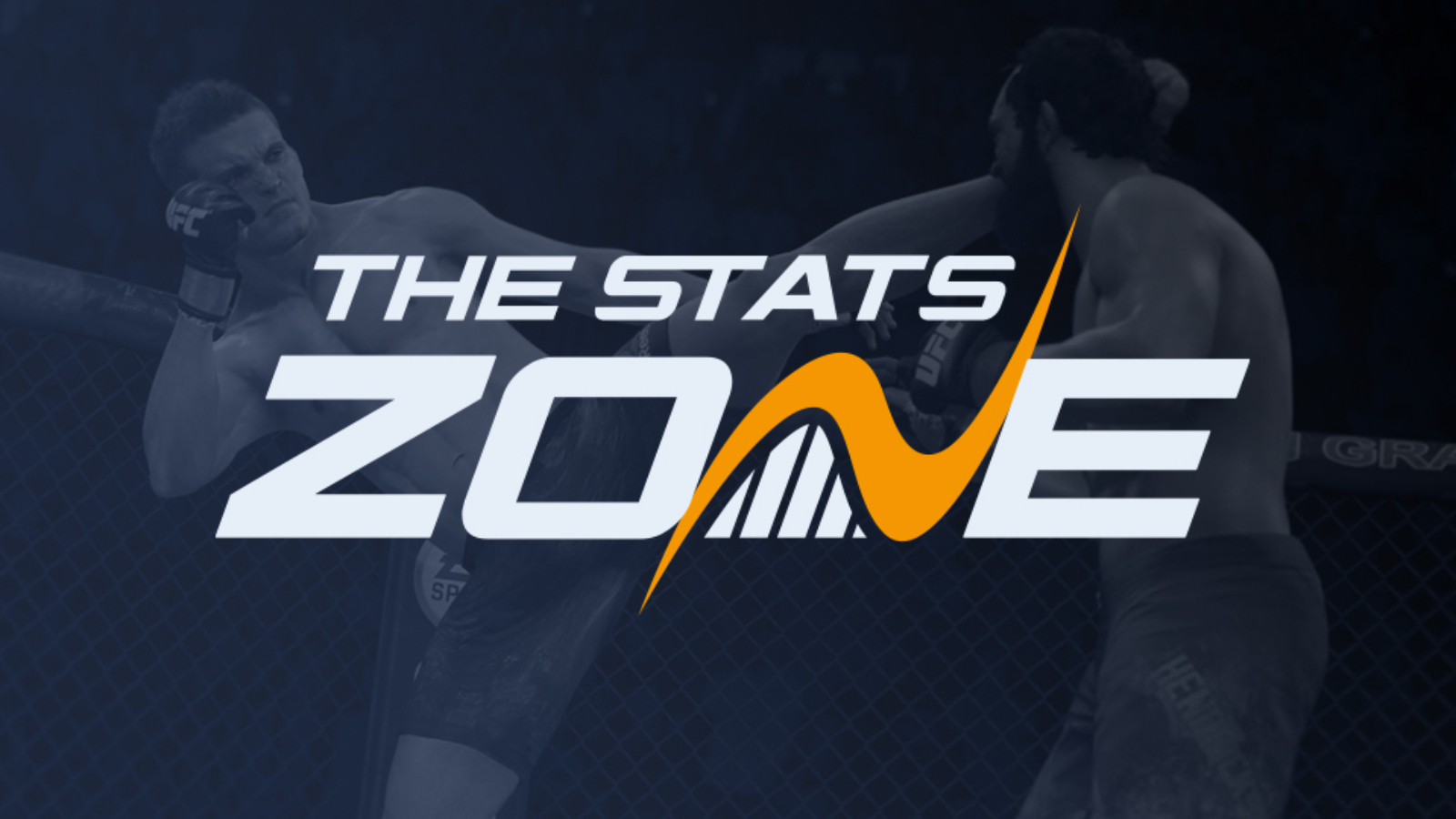 Where is UFC on ESPN 34? Nationwide Arena, Columbus, Ohio (US)

Where can I get tickets for UFC on ESPN 34? Click here for the tickets at the O2 Arena

Where can I stream UFC on ESPN 34? BT Sport subscribers can stream the fight online via the BT Sport website

Pat Sabatini (16-3) had his fight with Gavin Tucker fall through for a second time last week at UFC 273 but thankfully he has found a new dance partner for this weekend. He is hungry to get back in the octagon and continue his momentum of five straight wins. 2021 could not have gone much better making debut against Tristan Connelly, earning a unanimous decision, collecting his 10th submission by catching Jamall Emmers in a brilliant heel hook and then earning another unanimous decision over Tucker Lutz three months later in November.

TJ Laramie (12-4) steps up as a replacement as he is just desperate to fight. He did not make an appearance at all last year after his debut loss in 2020. He arrived to the UFC riding a four-fight win streak including a TKO over Daniel Swain on the Contender Series, but got ruthlessly submitted in the first round by Darrick Minner.

The Philly native is coming in hot whereas Laramie has not won a fight since August 2020. That said, Laramie will be dangerous as long as the fight stays on the feet. He packs a lot of power in his hands and shoots to kill.

Laramie has a chance if the fight stays on the feet, but he will be giving up four inches in reach and likes to use his striking to set up a clinch and drag the fight to the ground which will be entering Sabatini’s wheelhouse.

Considering the odds and Laramie’s power, a knockout is worth a small punt, but we are firmly backing Sabatini here. He can hold his own on the feet and has the grappling to take the fight away from Laramie. He should be able to control the Canadian with his wrestling and his jiu-jitsu is good enough to eventually find a submission.