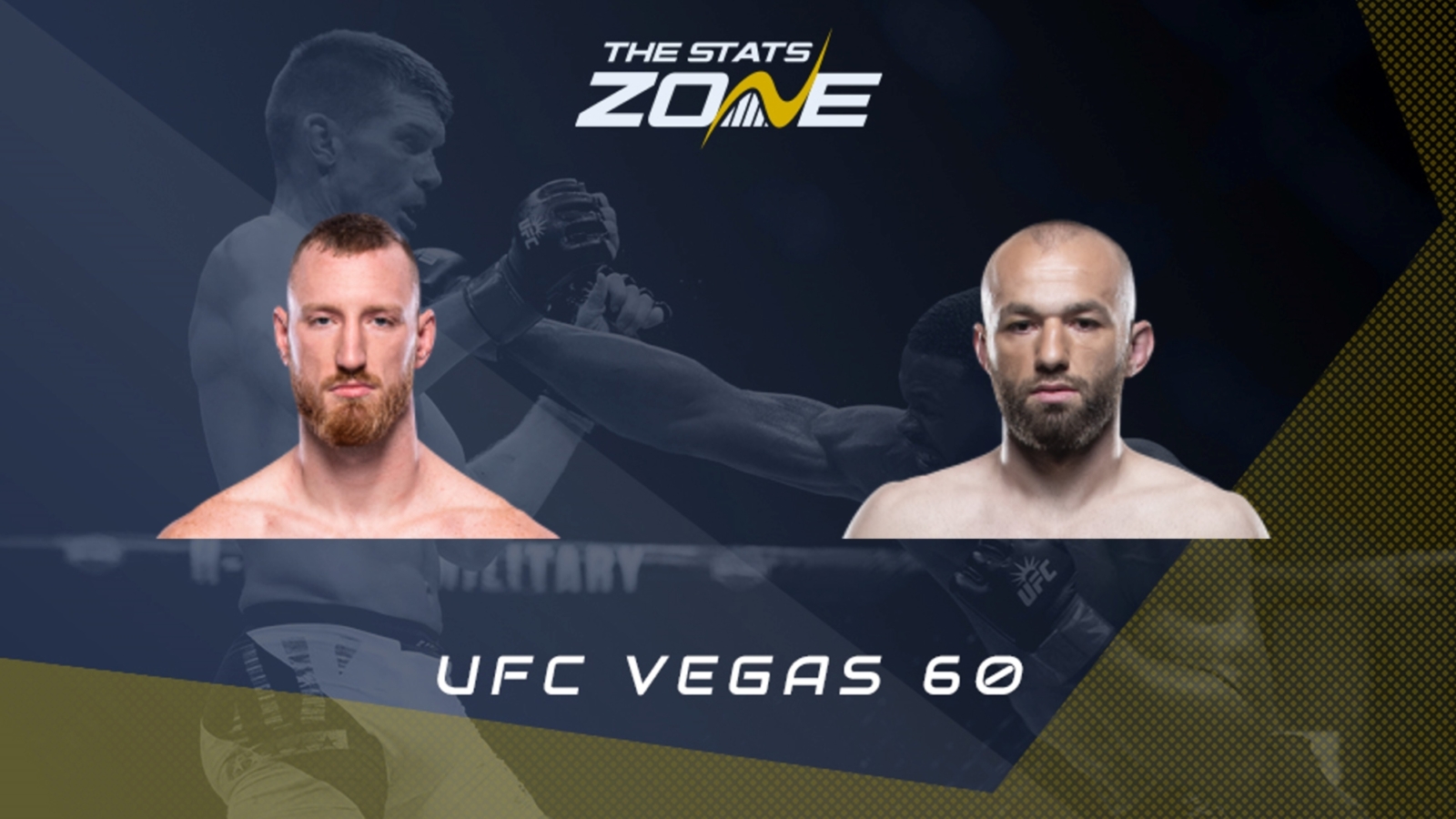 It took Joseph Pyfer (9-2) two attempts to break into the UFC, but he has everything they are looking for. His first attempt on the Contender Series did not go to plan. He met Dustin Stoltzfus (2020) and suffered a disgusting dislocated elbow from a slam. He returned over a year later for the Cage Fury Fighting Championships and picked up where he left off adding another knockout to the record courtesy of Austin Trotman (2021). He then made his second audition on the Series and followed the script this time adding the sixth knockout of his career which was over Osman Diaz back in July.

Fellow knockout artist Alen Amedovski (8-3) welcomes him to the octagon and he is fighting to save his UFC career. He arrived to the UFC with high hopes having knocked out every one of his eight opponents. However, he has lost all three of his UFC bouts. He lost a unanimous decision on debut to Krzystof Jotko (2019) and then got sparked out by John Phillips (2019). We did not see him for nearly three years after that when he returned to fight Joseph Holmes back in May and it could not have gone much worse getting submitted in the first round.

The UFC are dangling Pyfer in front of Amedovski like a carrot. He knows he has to win this and they are putting another finisher in front of him knowing he is going to bite and end up swinging for the fences.

Unfortunately for Amedovski, this is not a good match up. Pyfer is more technical and measured. He is less likely to engage in a brawl and also had some decent grappling in the locker. Amedovski’s only chance is to hope he can catch Pyfer and land the knockout.

There is a chance, but on paper Pyfer should take this all day relying on his grappling to seal the deal. Considering the huge odds, the only value is something small on an Amedovski knockout.