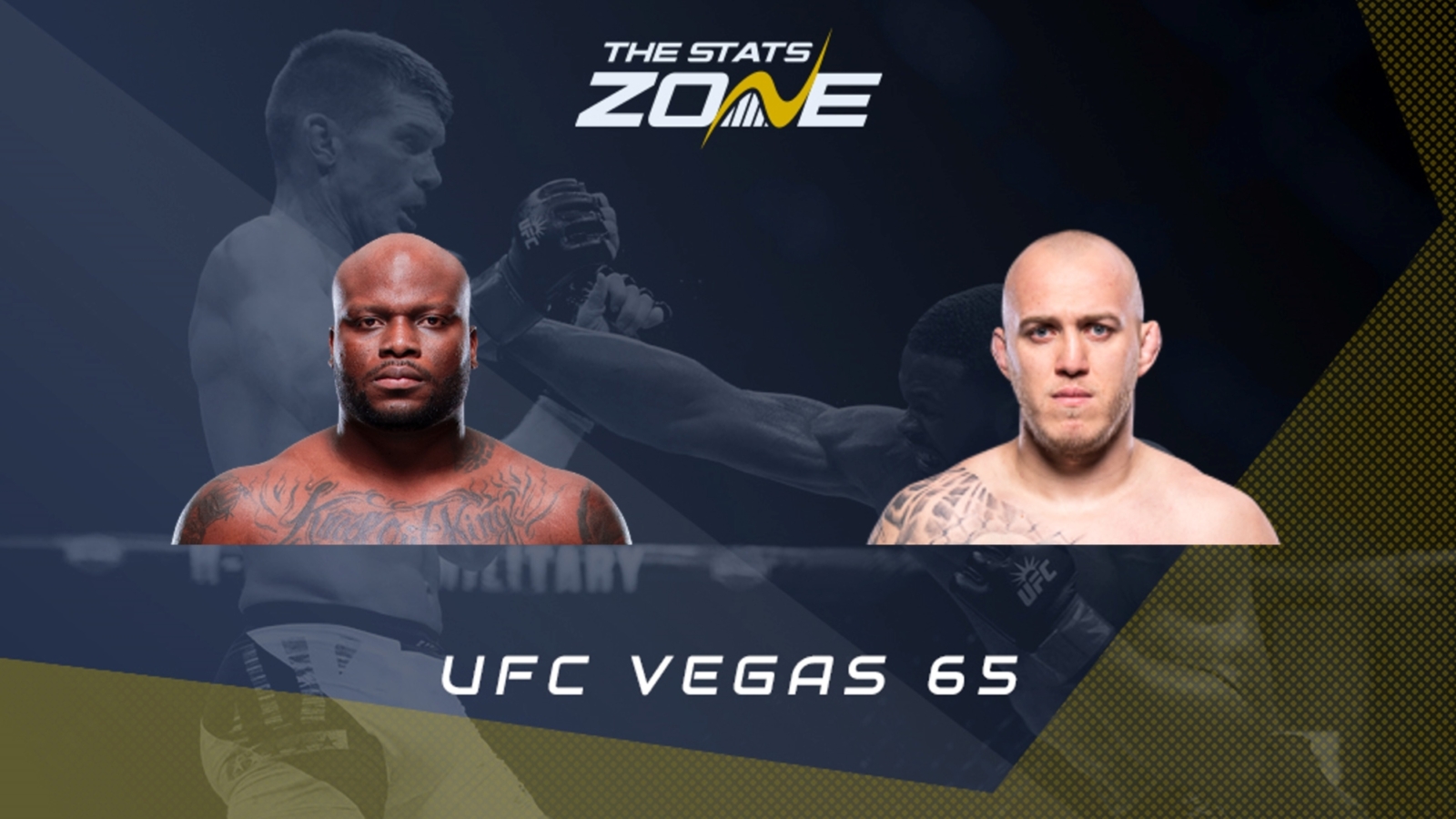 Derrick Lewis (26-10(1)) broke the record of the most UFC knockouts in history when he sparked out Chris Daukaus (2021). That was his 13th in the UFC and 21st of his career however, that win was sandwiched between three knockout losses. Prior to that, he got schooled and eventually TKO’d by Ciryl Gane (2021) for the interim strap and he is coming off vicious knockouts courtesy of Tai Tuivasa in February and Sergei Pavlovich in July.

Sergey Spivak (15-3) is the next Sergey lined up for the knockout king. In contrasting form, he is coming off two knockout wins and two of the best performances of his career. He finished Greg Hardy in March and Augusto Sakai in August. Those wins came after Tom Aspinall (2021) obliterated him in the first round but that is his only loss in his last six.

Spivak knows he has to avoid Lewis’ hands at all costs, pick his shots and mix in wrestling to subdue ‘The Black Beast’. Spivak is an exceptional grappler. He boats a 63% takedown accuracy and averages over four takedowns every 15 minutes.

However, that is nothing Lewis has not seen before. He has been training his takedown defence for years and has become very good at it. He will also have a lot of confidence considering he has taken on the best wrestler in the division in Curtis Blaydes and met one of his takedowns will a hellacious uppercut.

If Spivak can get a hold of him, he is incredibly difficult to pin down. He is brutally strong and brilliant at springing back up. He made Marcin Tybura look like a middleweight when he took him down so if Spivak does get him on his back, he has to control one of his legs while offloading his ground-and-pound.

We are not sure how much motivation Lewis has for fights like this these days although that does not matter if he connects with one shot. Spivak has all the form and the skill to take Lewis down, drain the gas tank and even finish him.

Lewis is the underdog and considering his track record against fighters like Spivak, he is the obvious play. 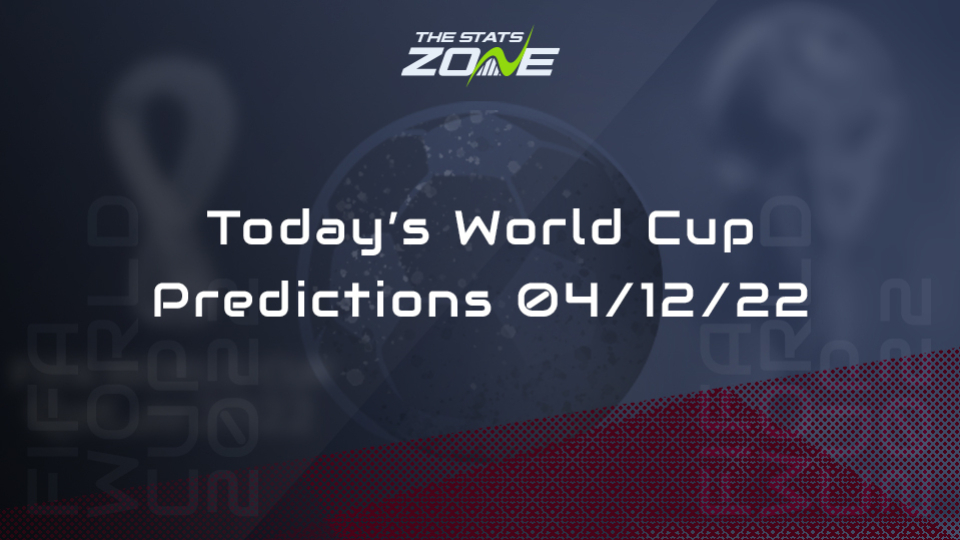 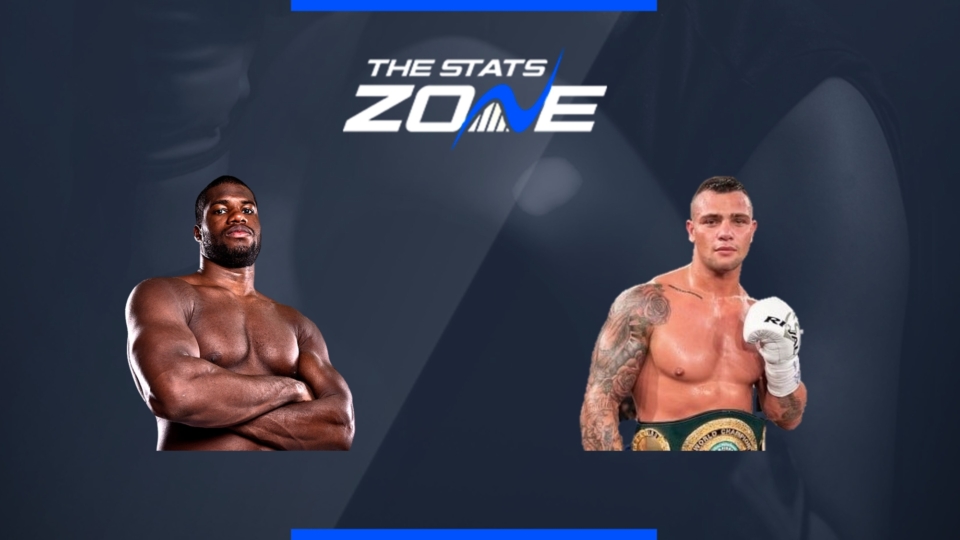 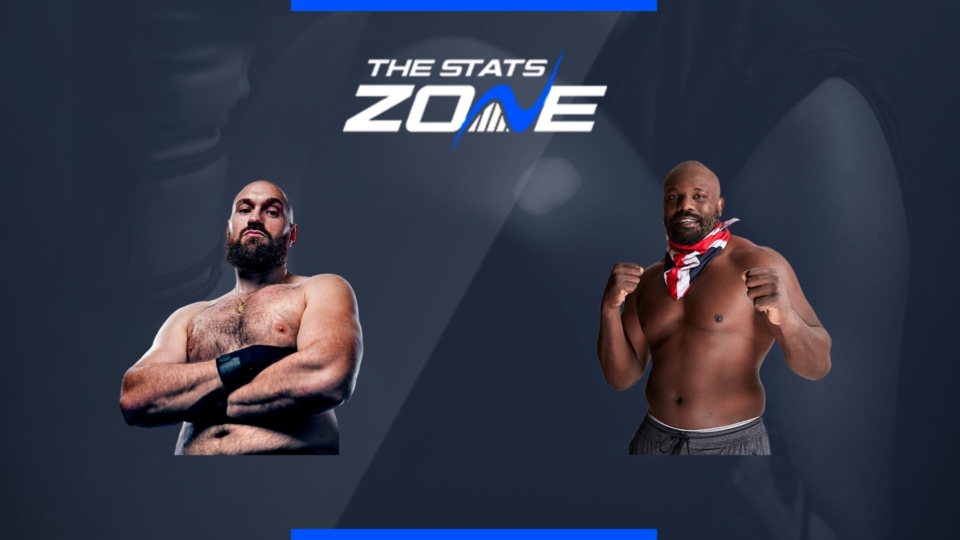