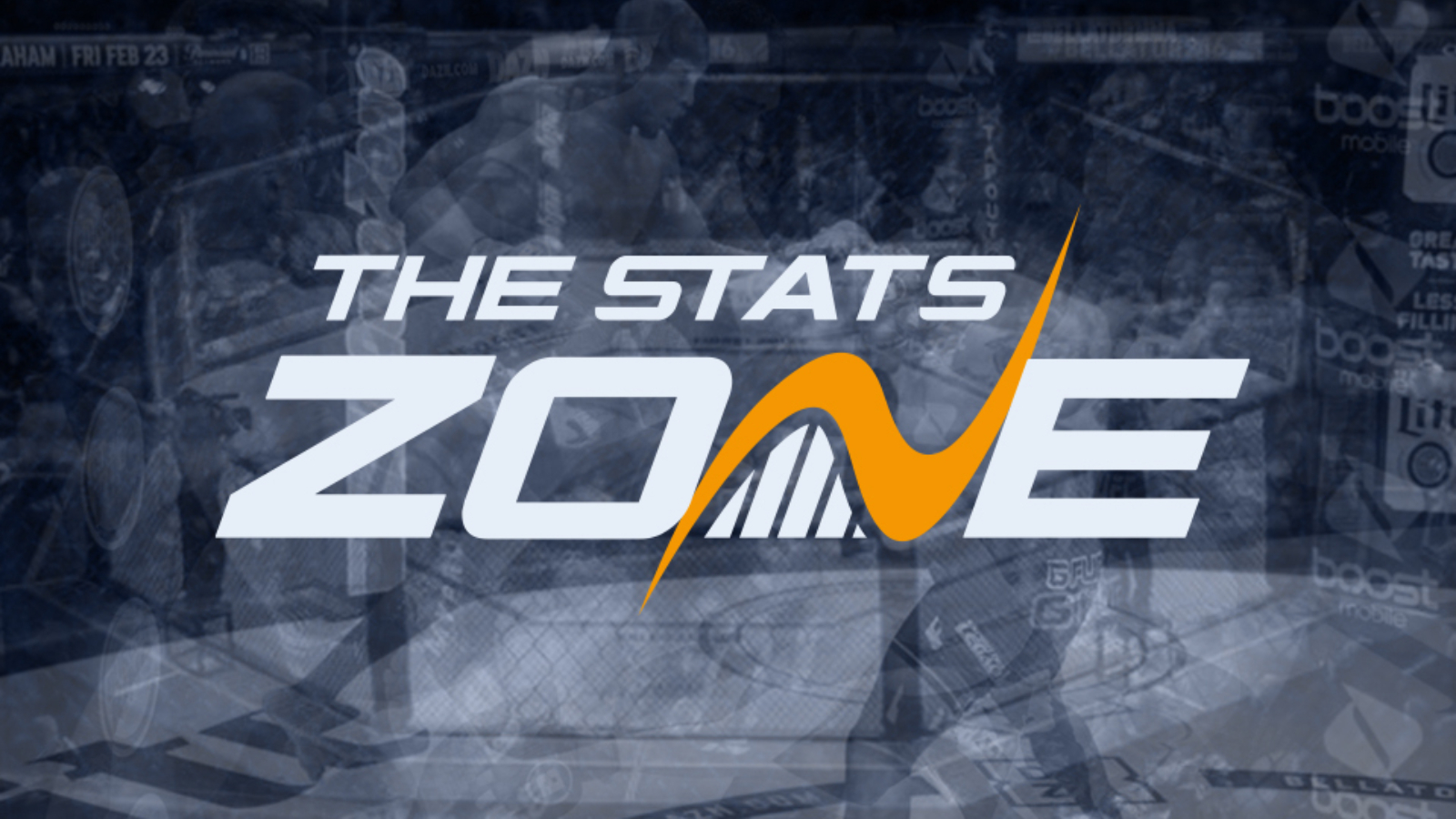 Where can I stream UFC Vegas 59? BT Sport subscribers can stream the fight live online via the BT Sport website.

Fighting out of Cwmbran, Wales, Cory McKenna (6-2) will be looking to pick up her second win inside the UFC this weekend. The Welsh fighter is coming off her first UFC defeat against Elise Reed back in March this year. Desperate to get back in the win column, McKenna will know that she needs to put in a flawless showing this weekend.

As for her opponent this weekend, Miranda Granger (7-2) hasn’t won a professional bout in nearly three years and is currently enduring the worst spell of her career. Miranda is coming off a defeat against Ashley Yoder. Prior to the defeat to Yoder, Granger lost on her second UFC outing against Amanda Lemos.

Heading into this weekend’s strawweight bout, Granger will have an advantage in both the height and reach department.

Returning for the first time in nearly two years, Granger will be hoping for a big performance this weekend. During her UFC career so far, McKenna hasn’t really impressed the masses. With that being said, it’s fair to say that she has a favourable matchup this weekend. It’s not secret that Granger will have the edge in the stand-up department due to her significant height and reach advantage. However, we suspect that McKenna will look to utilise her bread and butter this weekend, which is her wrestling. From the off, expect Cory to back Miranda against the fence and look for the takedown in an attempt to secure a decision victory.