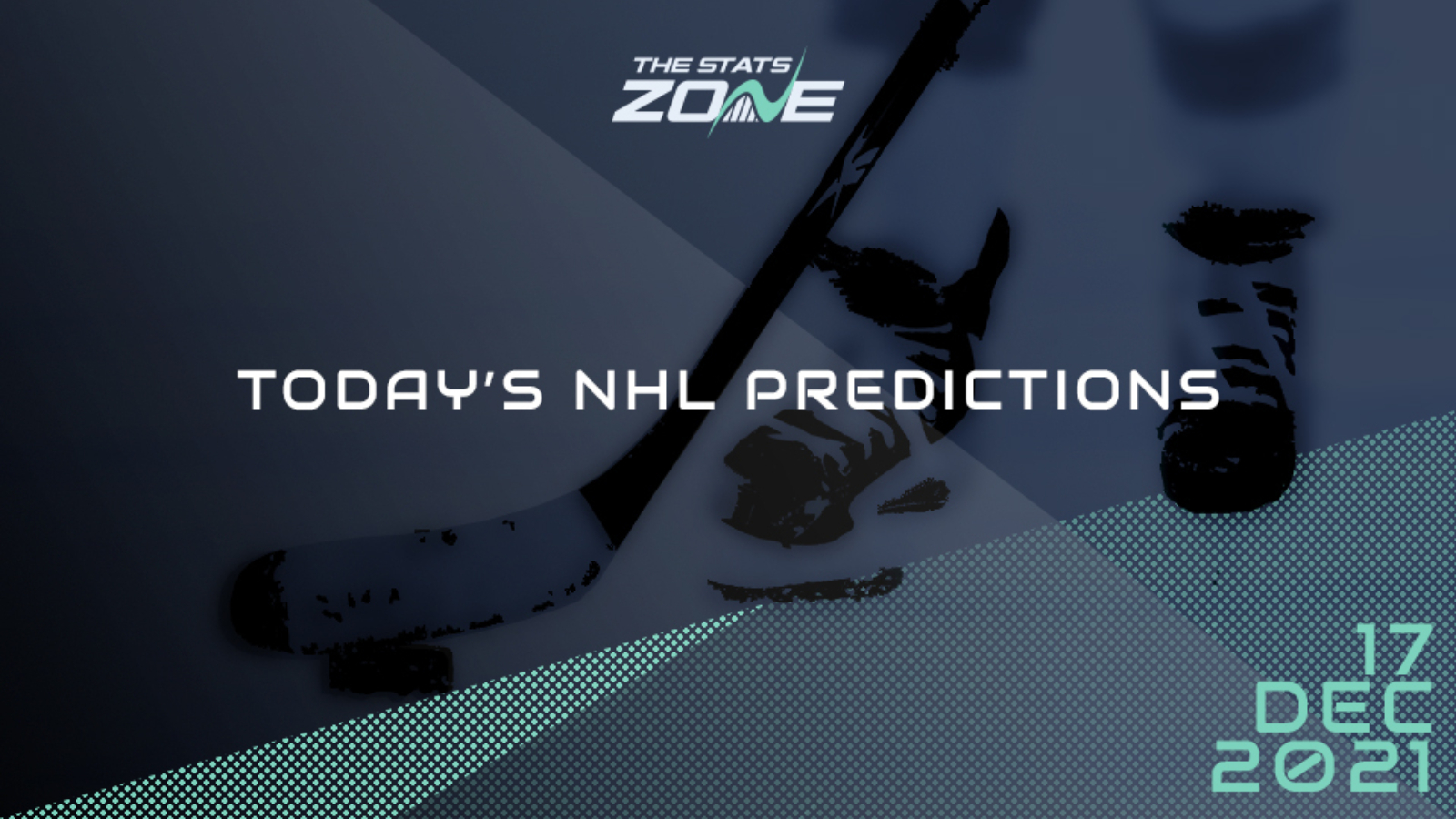 St. Louis Blues made it four wins from their last five as they got the better of Dallas Stars in their clash on the road last time out and a repeat result is on the cards here. The Blues have won seven of their last eight on home ice and with the Stars now without a win in their last four, three of their losses coming on the road, it is hard to see beyond the home team prevailing here.

Chicago Blackhawks are struggling for consistency having failed to win back-to-back games since the middle of November, a run that covers 12 games. They are in the midst of a 13-match W-L sequence and despite coming into this on the back of a win, they will be hard-pushed to end that streak as they host Nashville Predators. The road team have won six straight which includes four on the road so they are favoured to come out on top once again.

Anaheim Ducks made it four wins from five as they proved to be too good for Seattle Kraken last time out. They will be confident of building on that recent run as they host an out-of-form Arizona Coyotes outfit with the road team coming into this on the back of six successive losses. The respective form of the two teams points to an obvious winner here with the Ducks the pick.