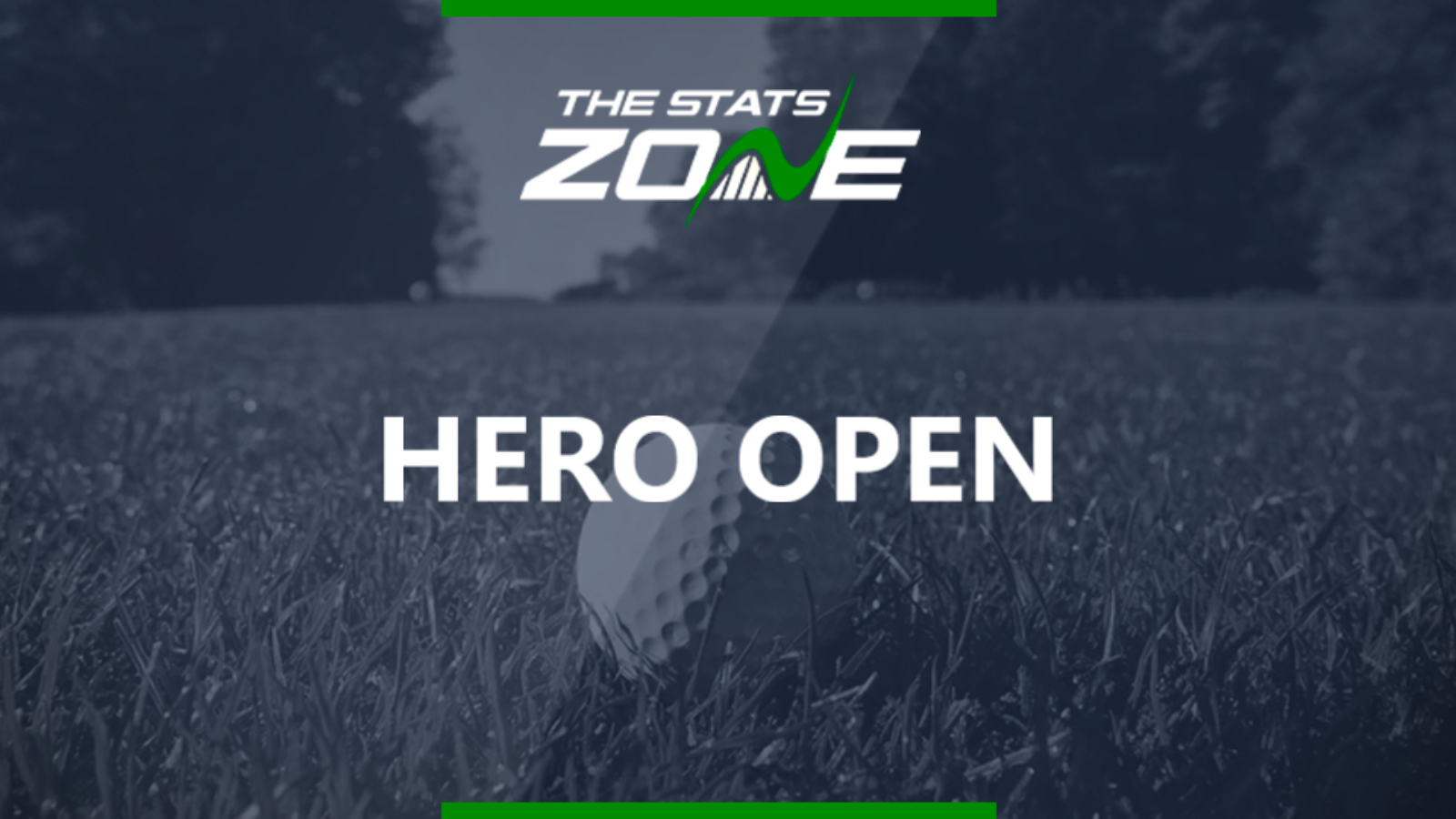 What television channel can I watch the Hero Open on in the UK? This tournament will be televised live on Sky Sports Golf (channel 405)

Where can I stream the Hero Open in the UK? This tournament can be streamed live via the Sky Go app

Where can I get tickets for the Hero Open? Check the official tournament website for the latest ticket information

What is the course yardage at Fairmont St Andrews? 7,230 yards

What is the par at Fairmont St Andrews? 72

What is the predicted weather for the Hero Open? Highs of 21c in mostly cloudy with showers also likely 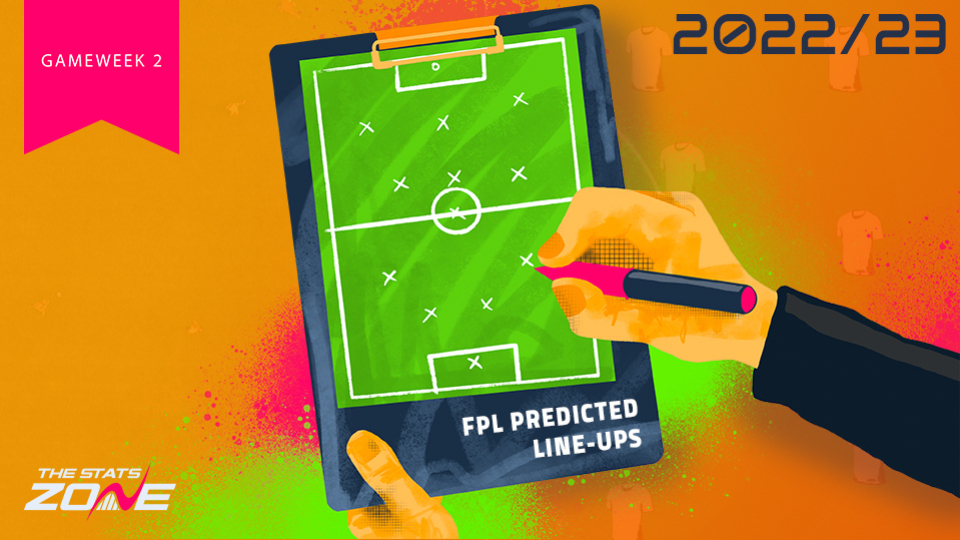