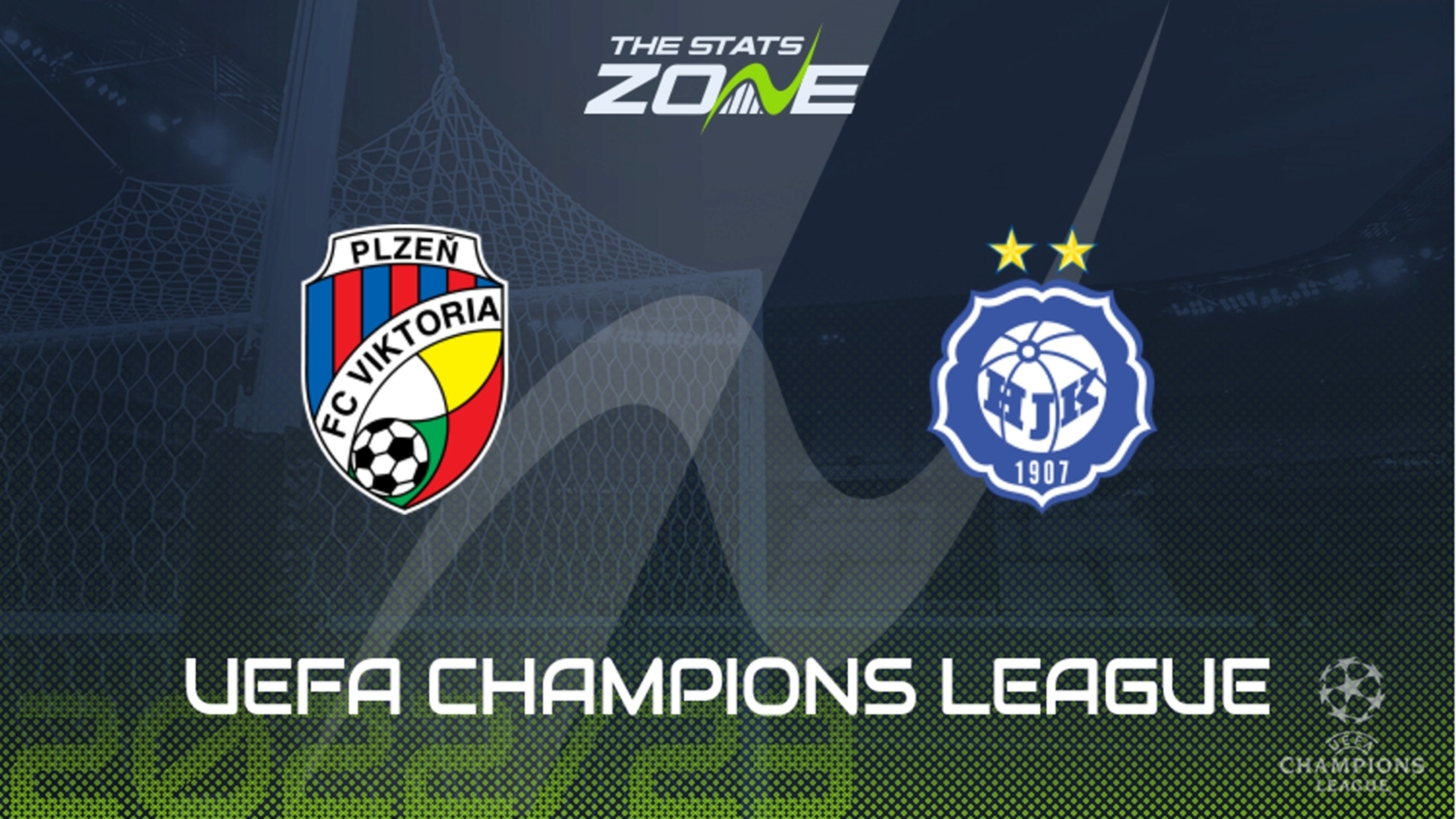 Where can I get tickets for Viktoria Plzen vs HJK? Visit each club’s official website for the latest ticket information

Czech champions Viktoria Plzen were impressive in the first-leg of this UEFA Champions League second qualifying round tie last week, in Finland. They won the game by two goals to one and, under the management of Michal Belik, will be one of the clubs most confident of reaching the group stages of this competition. HJK Helsinki play a front-foot and aggressive style of play, influenced by a UEFA Europa League tie against Marcelo Bielsa’s Athletic in 2013 but they face an uphill battle in this one. Plzen are the favourites but goals should be expected.