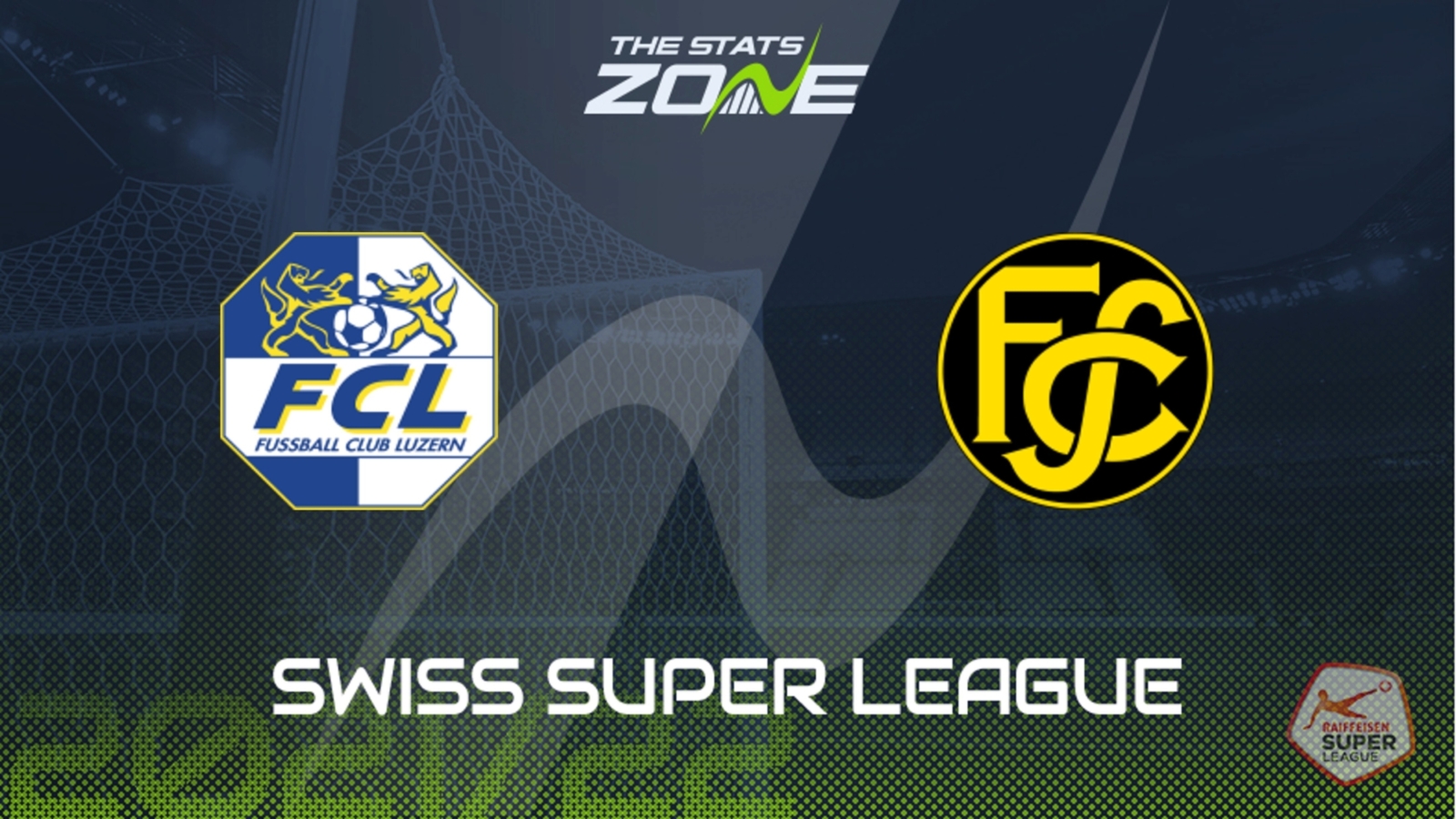 The first-leg of this Swiss promotion/relegation playoff finished with the two sides splitting a four-goal thriller. Luzern led twice but were twice pegged back by Schaffhausen. Luzern finished the campaign well and only eventually narrowly missed out on avoiding the bottom two entirely. Schaffhausen, on the other hand, scraped into second-place thanks to their rivals dropping points. Luzern will be expected to win this one quite comfortably, especially with home advantage.