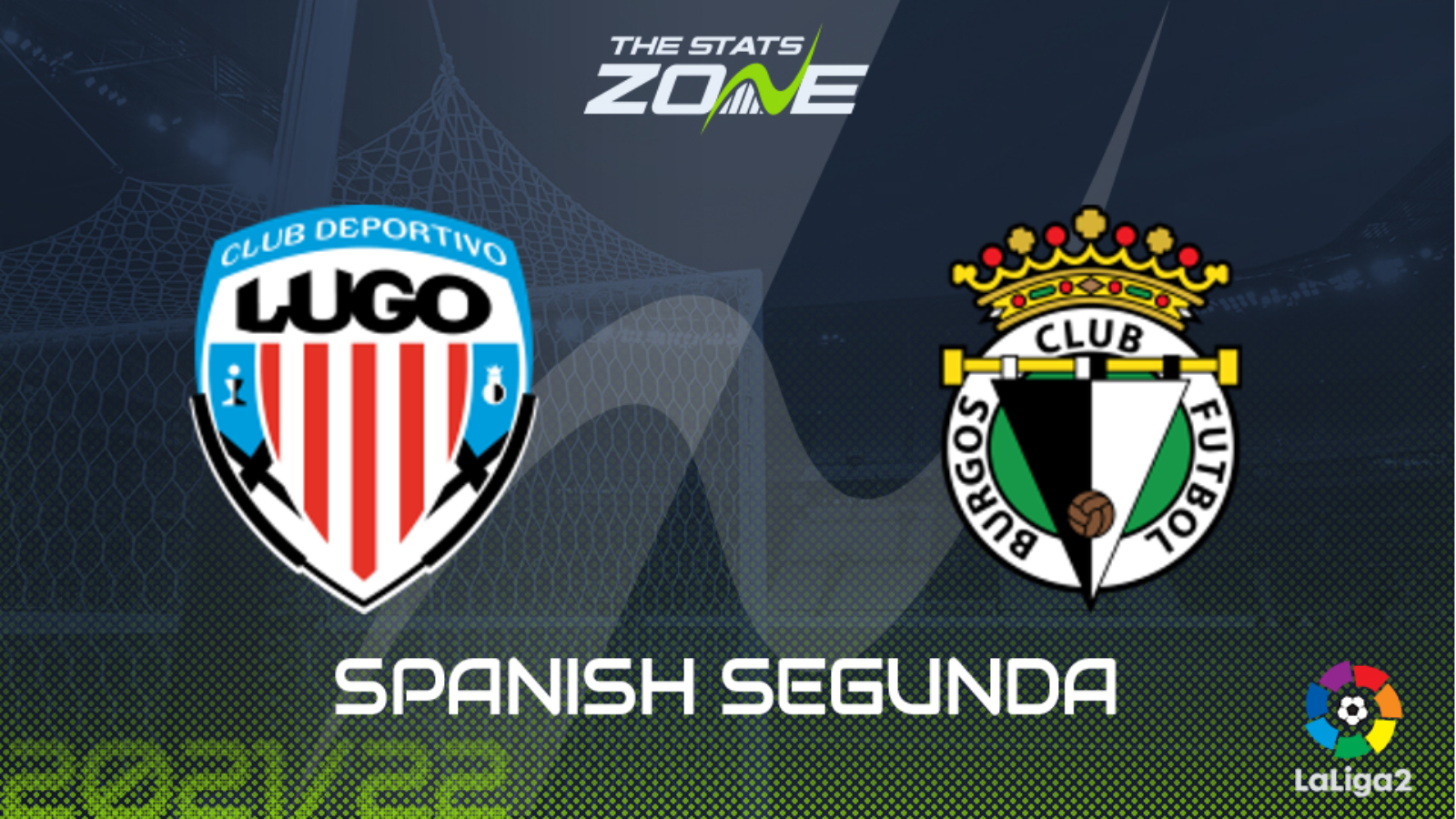 Where can I stream Lugo vs Burgos in the UK? Some Spanish Segunda games can be streamed on the LiveScore app so it is worth checking there for Lugo vs Burgos

The home team come into this on the back of a 1-1 draw against Girona in their most recent outing last weekend. Lugo are now unbeaten in their last nine matches in the league. That impressive run of form has seen the hosts move up into the middle-of-the-table. They now come up against a Burgos side that, following promotion last season, are enjoying an impressive campaign. They begin this weekend’s round of fixtures sitting in the top-half. A draw would appear a good bet for these two evenly matched sides.