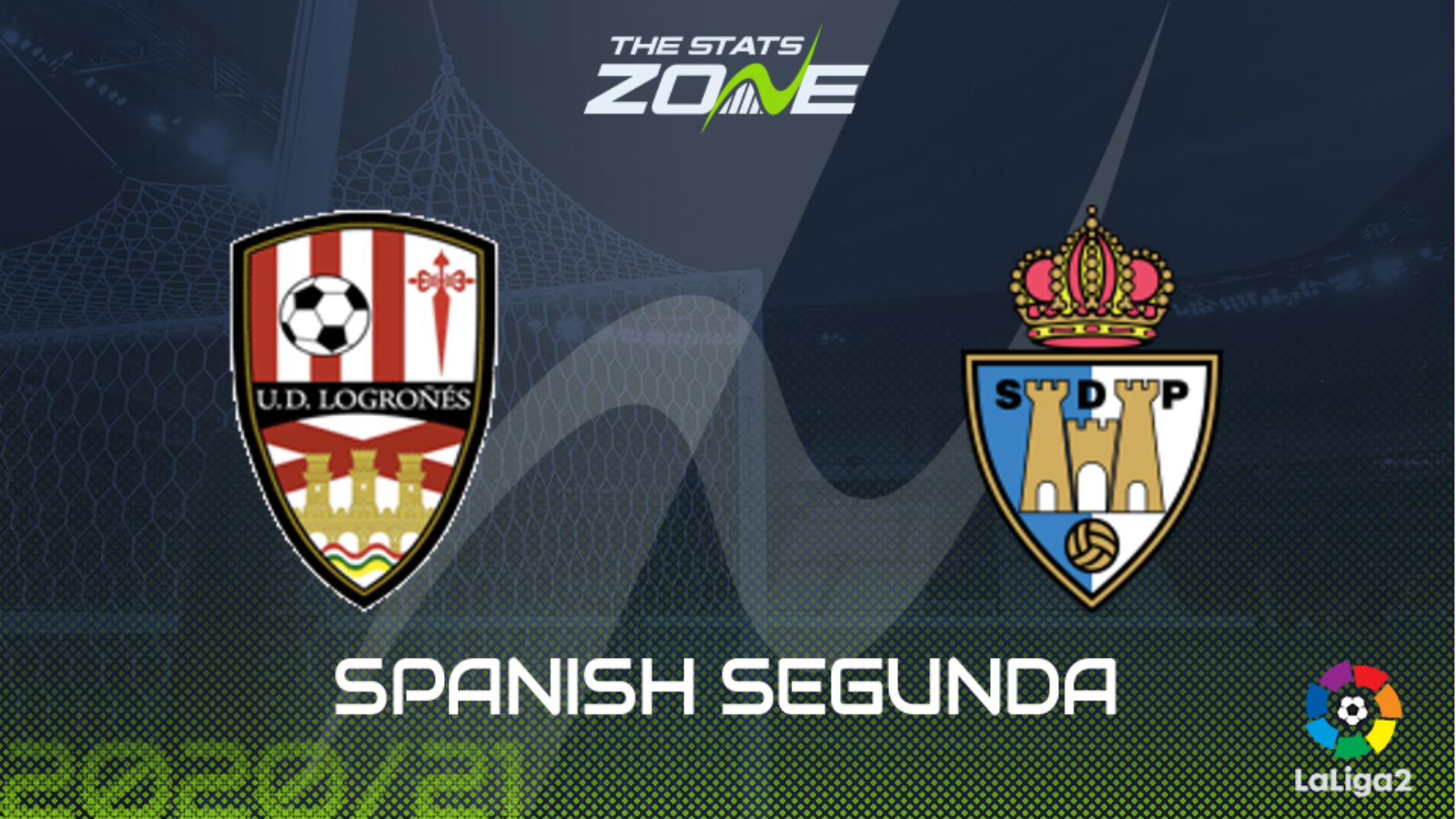 Where can I get tickets for UD Logrones vs Ponferradina? No tickets are available as these matches are being played without spectators

What TV channel is UD Logrones vs Ponferradina on in the UK? This match will not be televised live in the UK

Where can I stream UD Logrones vs Ponferradina in the UK? Spanish Segunda matches are often streamed live on the LaLiga SmartBank YouTube channel

Logrones’ six-match winning streak came to a crashing halt at the weekend as they were comprehensively beaten 4-0 at Mallorca but they were not helped by a fourth-minute red card which did not help their cause. Their confidence will not be dented due to the circumstances but the fact they played virtually an entire game with just ten men could see them significantly fatigued. They face Ponferradina who have taken eight points from their last four games and the visitors are playing well right now. Their matches have been relatively open with goals at both ends and there is every chance this could be a fifth consecutive game involving Ponferradina where both teams have scored.