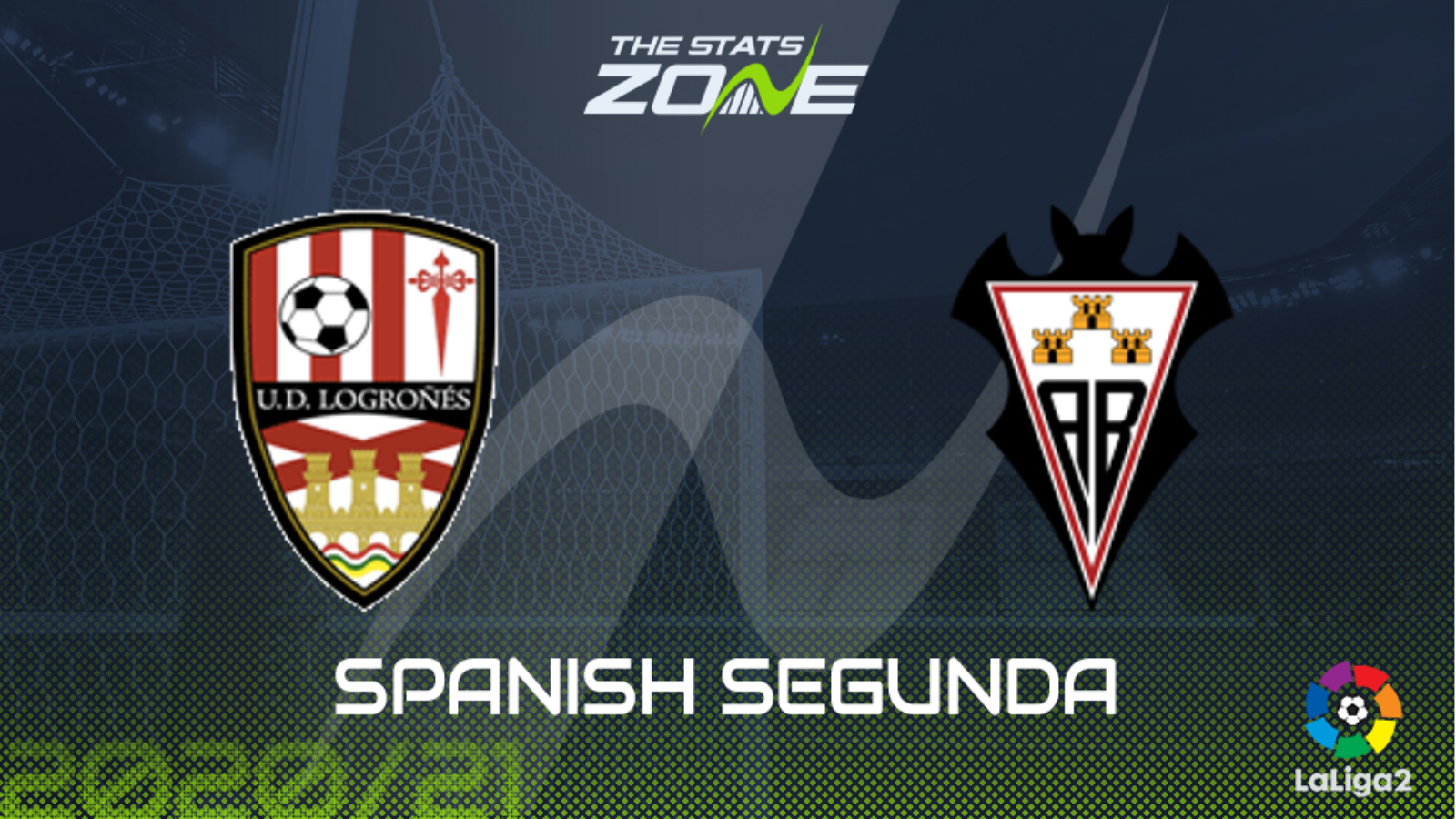 Where can I get tickets for UD Logrones vs Albacete? No tickets are available as these matches are being played without spectators

What TV channel is UD Logrones vs Albacete on in the UK? This match will not be televised live in the UK

Where can I stream UD Logrones vs Albacete in the UK? Spanish Segunda matches are often streamed live on the LaLiga SmartBank YouTube channel

After taking just five points from their opening seven matches, Logrones have gone on a five-match winning streak to romp up the standings and into the top half. Their last four wins have all come with a 1-0 scoreline as they are edging wins but looking rock solid at the back. They will fancy their chance of extending this run against Albacete who are in the relegation zone having picked up just two points from their last five matches. With goals at a premium for the visitors, and Logrones’ matches being extremely low scoring, under 1.5 goals could well be tempting.