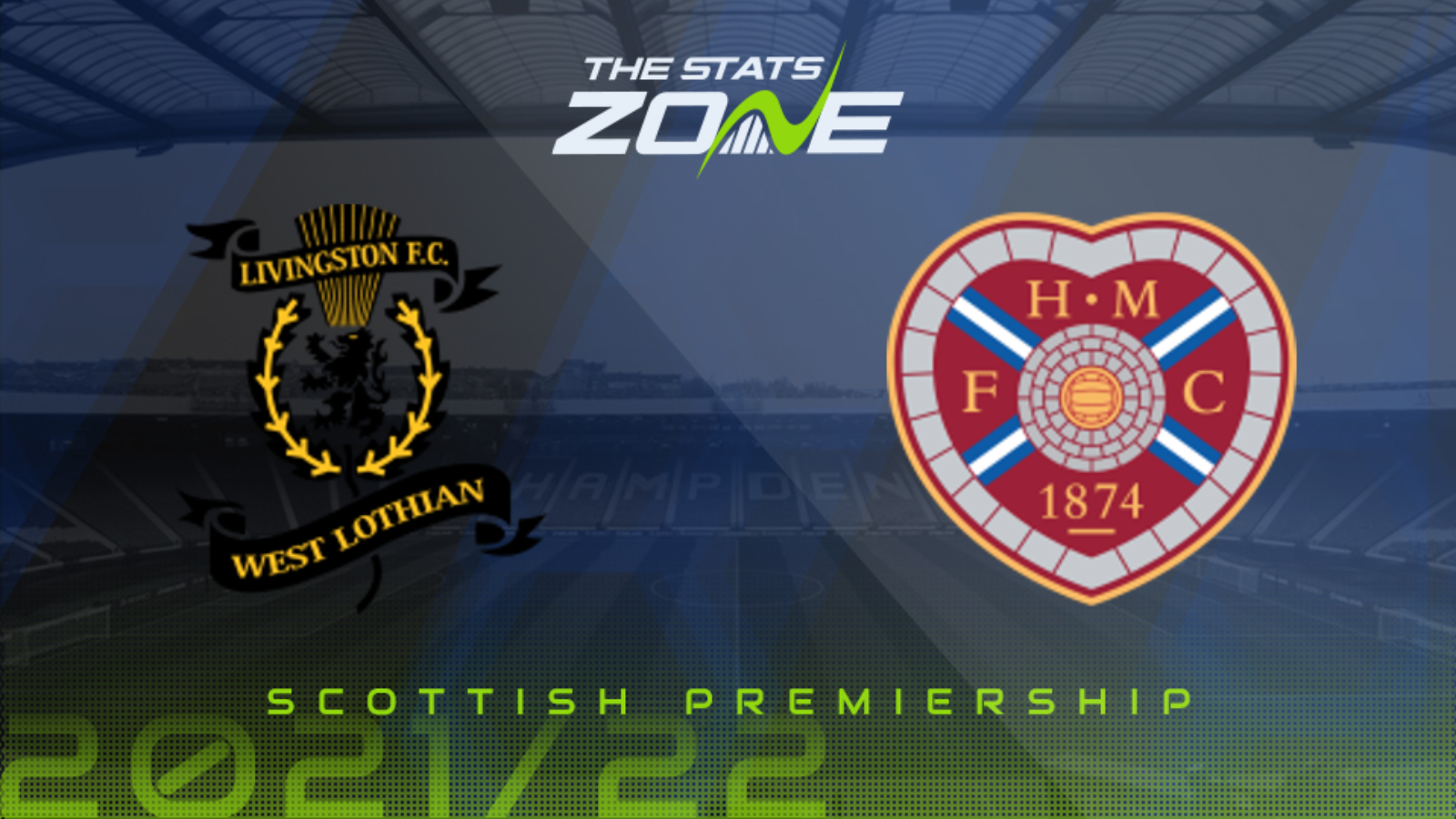 Livingston are midway through a terribly tough run of fixtures with back-to-back defeats to Rangers, Aberdeen, 2-0 on Wednesday, and now Hearts, Hibs and Dundee United to come. They have fared better on the road in recent matches than at home but then again travelling Hearts have the opposite problem, with a 1-0 loss at Celtic on Thursday their third-straight defeat on the road. The visitors remain the favourites after a hugely impressive return to the top flight but this looks a dodgy result to call with Livi well capable of holding this to a draw. Taking either side at draw no bet could be valuable in a real head-scratcher but perhaps under 2.5 goals could be the way out of this one, with Hearts’ last three and four of Livi’s last five seeing less than three scored.