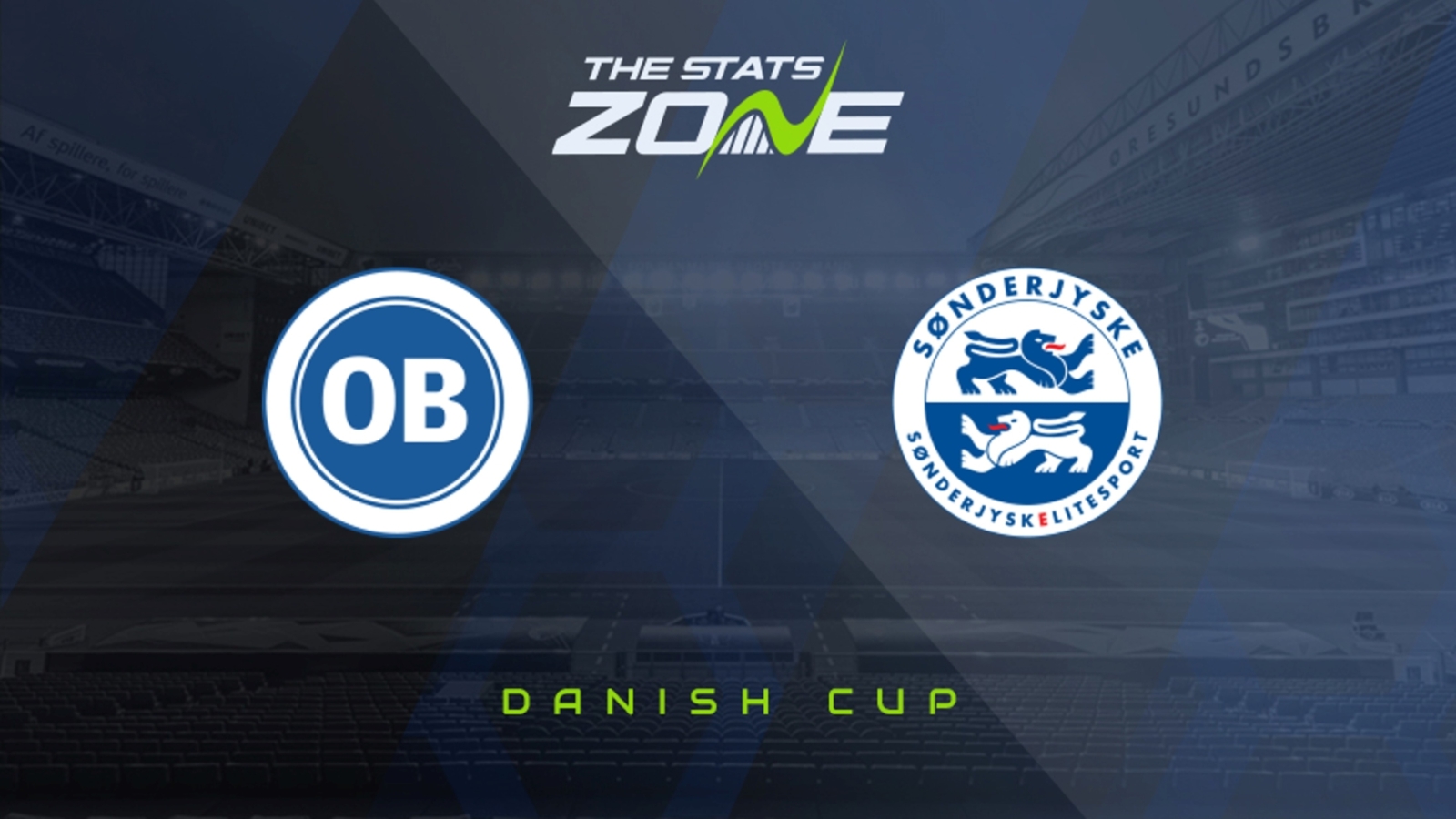 OB grabbed a late winner in the first leg of this DBU Pokalen semi-final in a 1-2 victory at SonderjyskE last week and they will be confident of making it through to the final now. However, travelling SonderjyskE grabbed a crucial 0-3 smash and grab away at relegation rivals Vejle on Sunday to pull themselves back from the brink and that momentum could well spill over into this second leg. Backing OB to eventually qualify for the final looks a sensible bedrock here and you could consider adding over 2.5 goals in the game, with five of OB’s last seven matches seeing at least three scored.