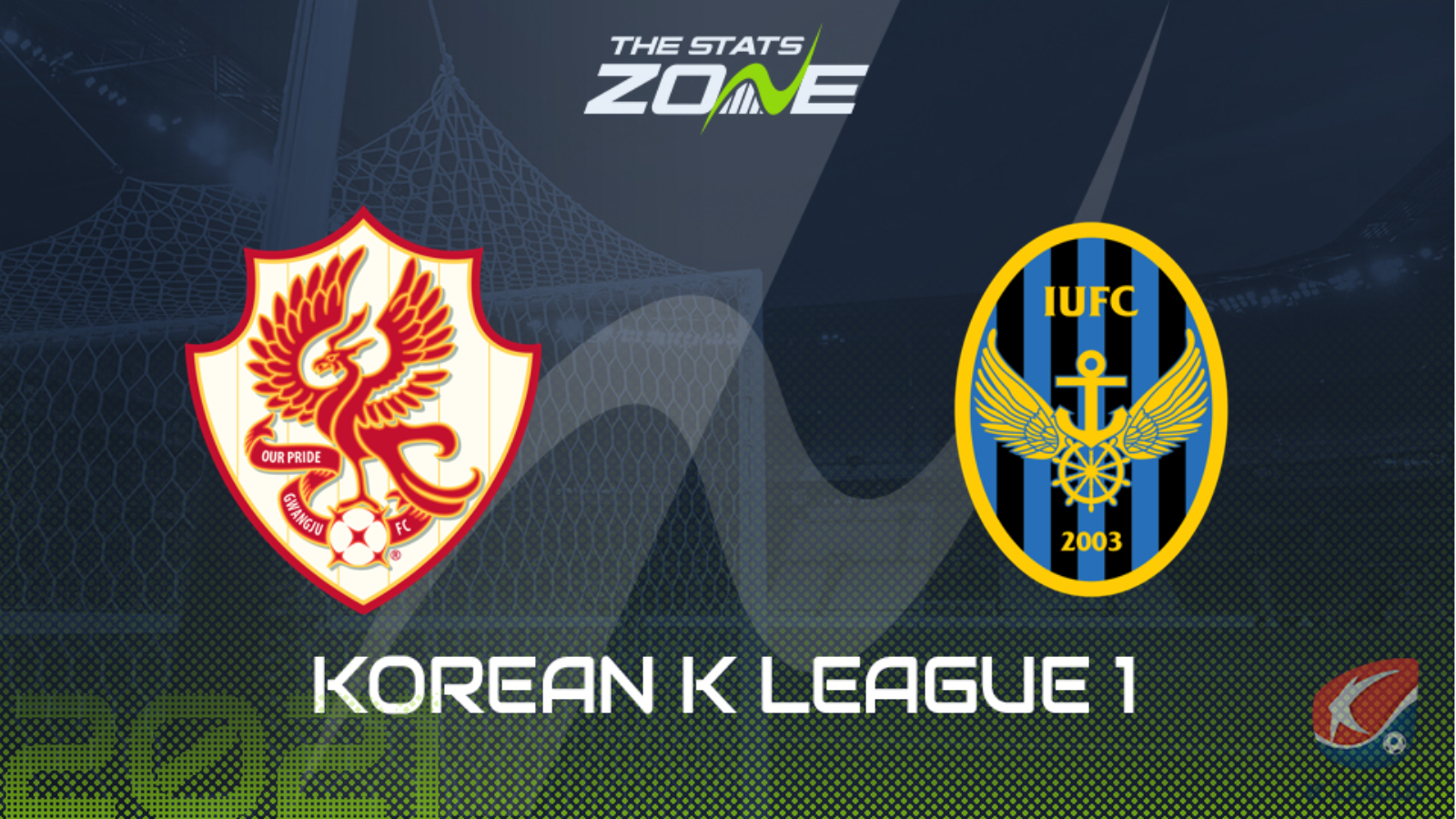 Where can I stream Gwangju vs Incheon United? The official K League website occasionally streams matches live, while the SPOTV Youtube account is also worth checking out as they periodically live stream some matches.

Gwangju’s relegation was confirmed as they suffered a defeat against Seongnam last time out. Their form over the course of the season has ultimately not been good enough. They will now look to bow out on a high but that will not be an easy task as they take on a solid Incheon United outfit. The away side are unbeaten in five and while they have only managed to draw their last three, a win is on the cards for them in this contest.