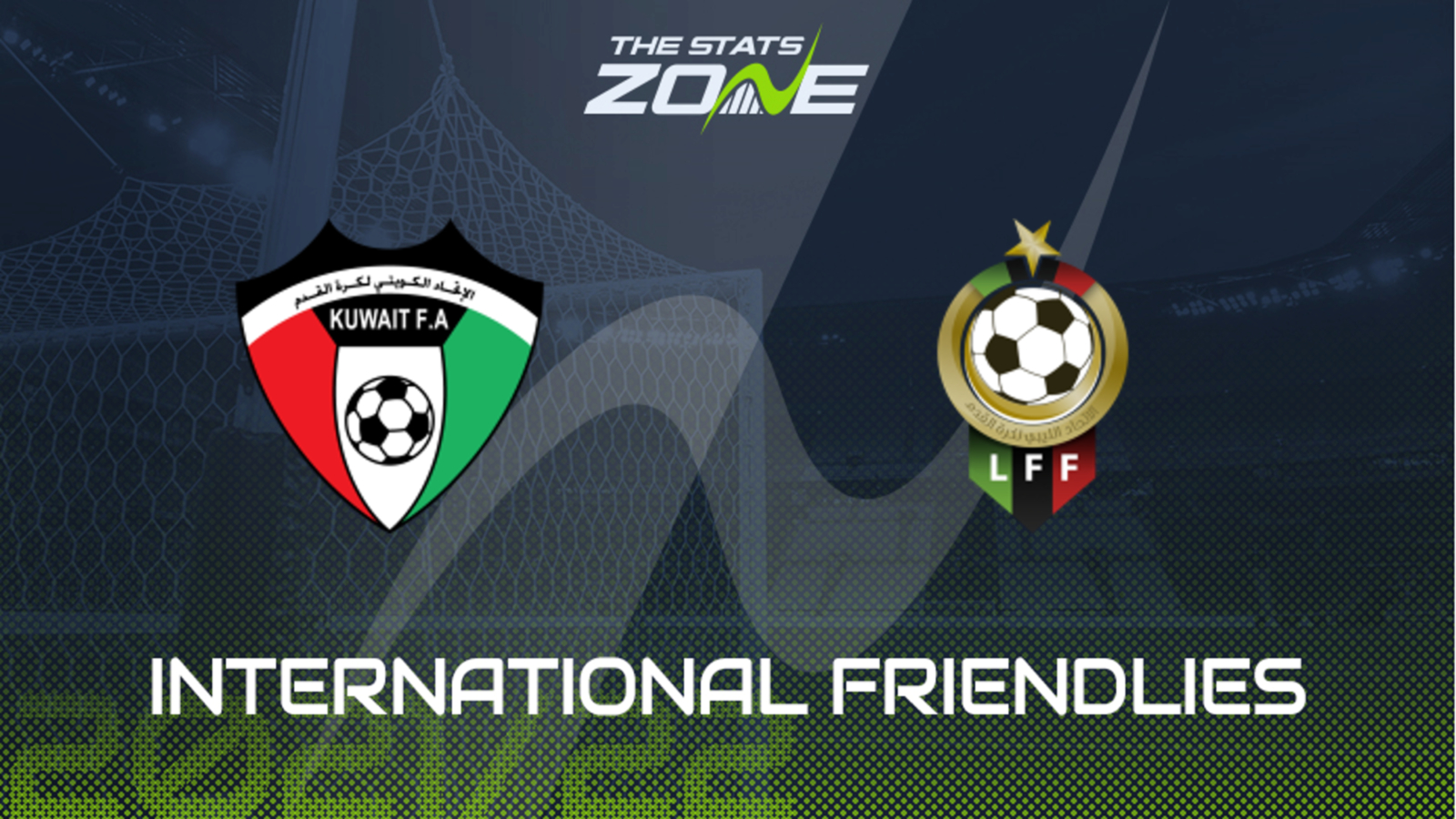 Kuwait come into this on the back of a 1-1 draw against Lithuania in an international friendly during the middle of November. That followed a 7-0 loss to the Czech Republic which really did highlight the limitations and weaknesses of the Kuwait side. They come up against a Libya team that had a positive second round of qualification for the 2022 FIFA World Cup in CAF. They posed a legitimate threat to Egypt after taking six points from their opening two matches as Egypt dropped points to Gabon. Three successive defeats and a draw with Angola, though, stopped that. These are two relatively evenly matched sides and a low-scoring draw would appear the likeliest outcome for this one.