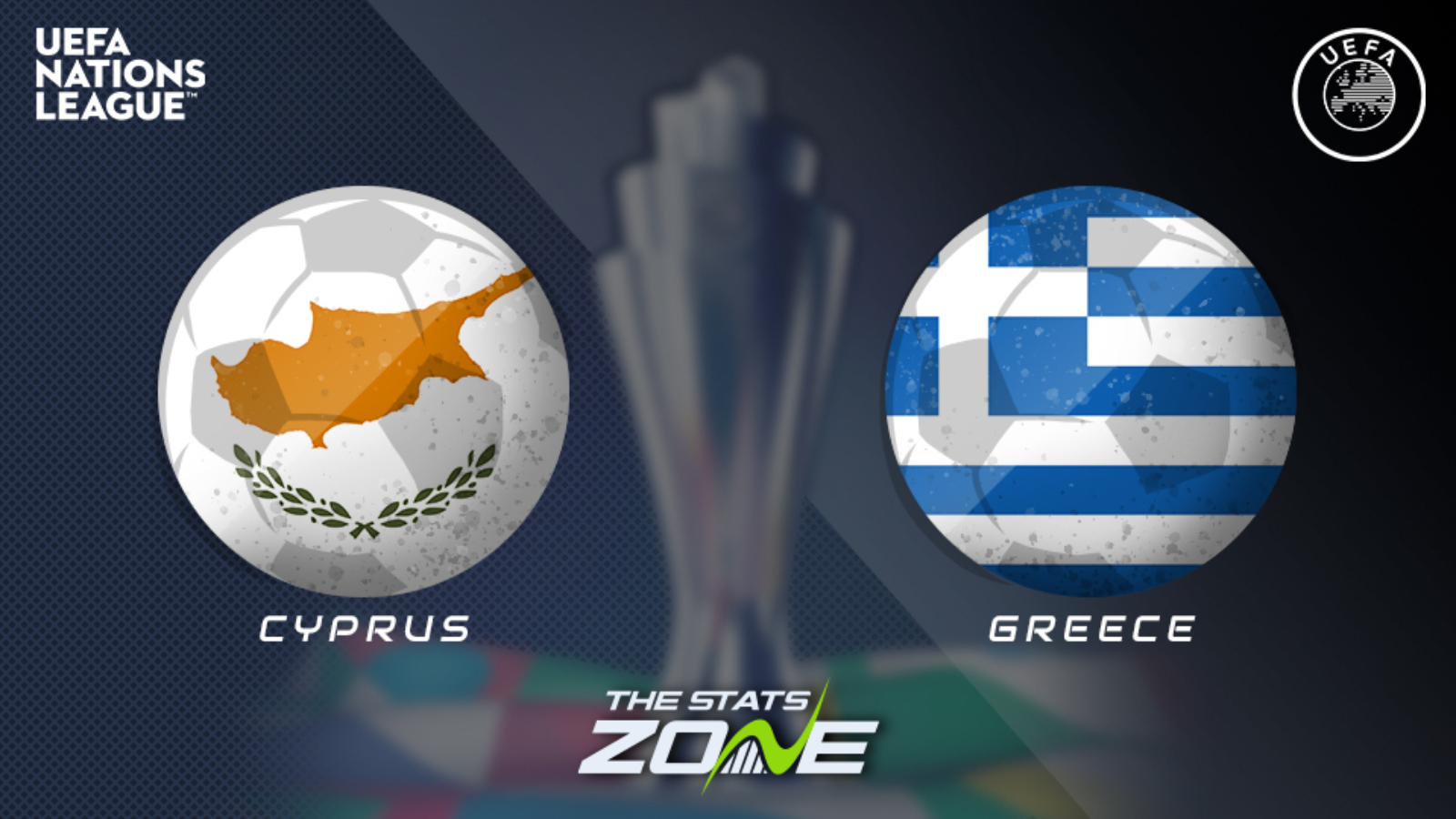 This southern European rivalry is between two sides heading in opposite directions. Cyprus have started their 2022/23 UEFA Nations League campaign with two draws, both against Northern Ireland, and two defeats as they are in danger of relegation to League D. They now face a Greece side that performed well in UEFA’s 2022 FIFA World Cup qualification, narrowly missing out on a playoff to Sweden and holding Spain to a draw away from home, and they have won all four of their Nations League games this season. A double chance bet in favour of the Greeks looks the way to go for this one.