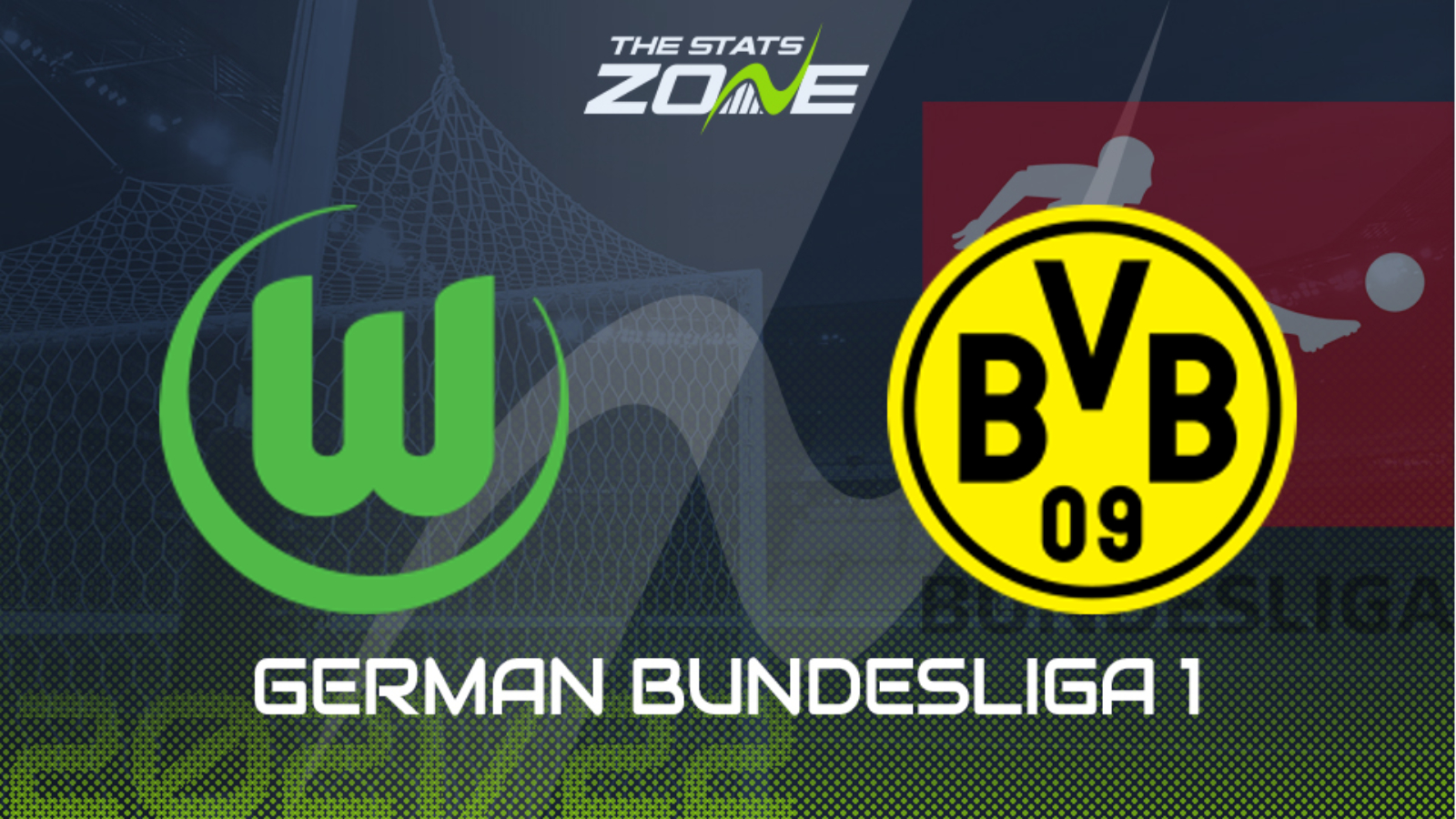 It was a miserable midweek for Borussia Dortmund, who were knocked out of the Champions League in midweek after losing to Sporting CP. Now they must turn their attention back onto the Bundesliga as they sit second-place in the table. Wolfsburg were also beaten in Europe midweek, but have turned round their domestic form, picking up seven points from their last three. However, whilst Dortmund are missing a number of key players, the most important of them all may be fit to play a part. Striker Erling Haaland is in contention to feature and should he be named in the visiting side, then he will no doubt play a key part. However, Dortmund’s team is still significantly weakened due to their other absentees and backing Wolfsburg to win or draw via the double chance market may be the shrewd move.