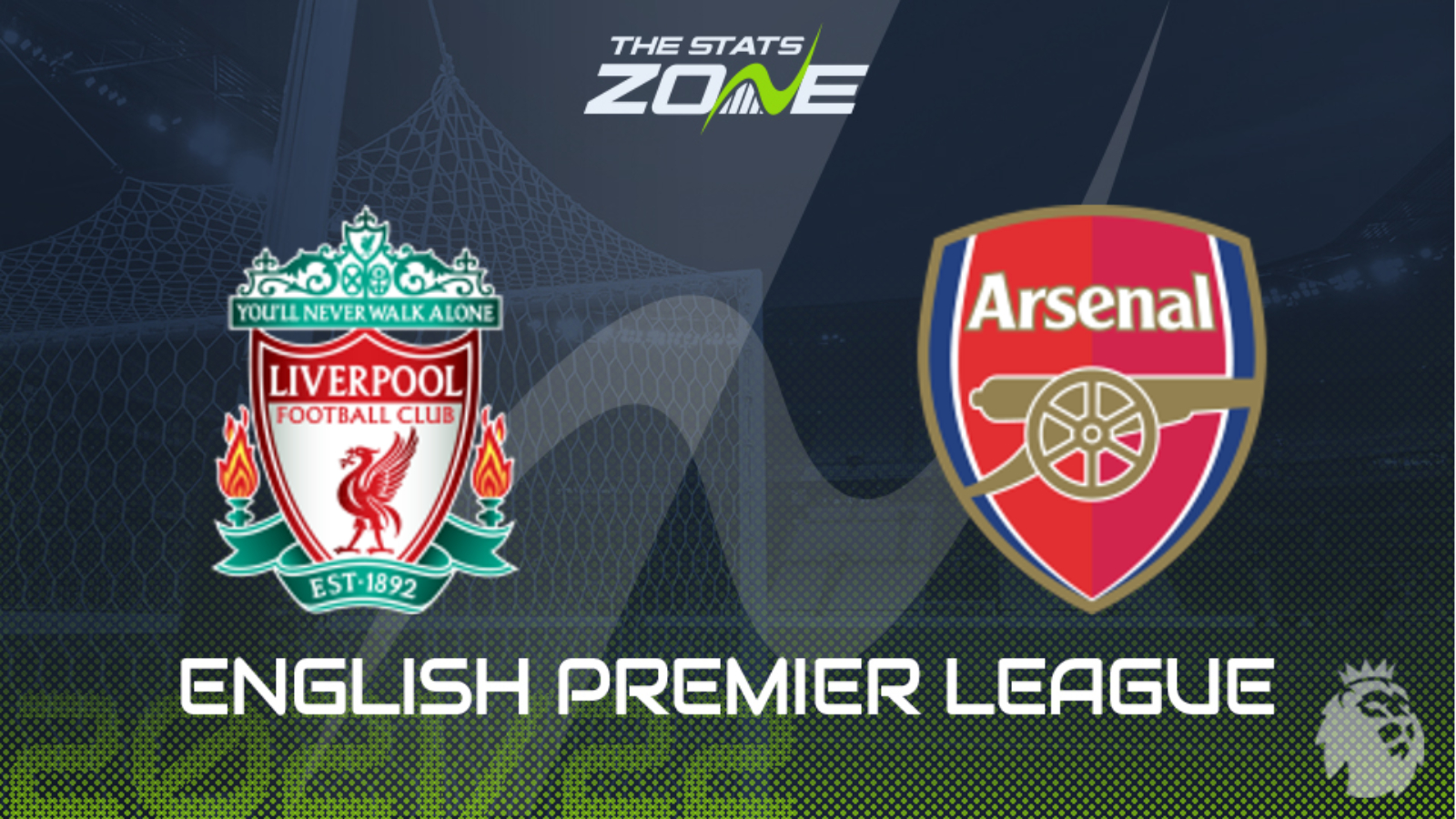 A Premier League fixture away at Liverpool normally spells misery for Arsenal, however the Gunners have every right to be more optimistic this time round when taking into account their recent excellent form, not to mention Liverpool’s terrible defensive display against West Ham last time out. However, the Reds are nothing if not resilient as you would expect under Klopp and a fierce response is likely in front of a partisan home crowd. With Liverpool’s front three expected to be busy as you would expect at home and Arsenal full of confidence themselves going forward against the injury-plagued hosts, backing over 2.5 goals scored has to be favoured, especially when considering that ten of the last 11 Premier League fixtures between these two sides have seen that very same outcome.