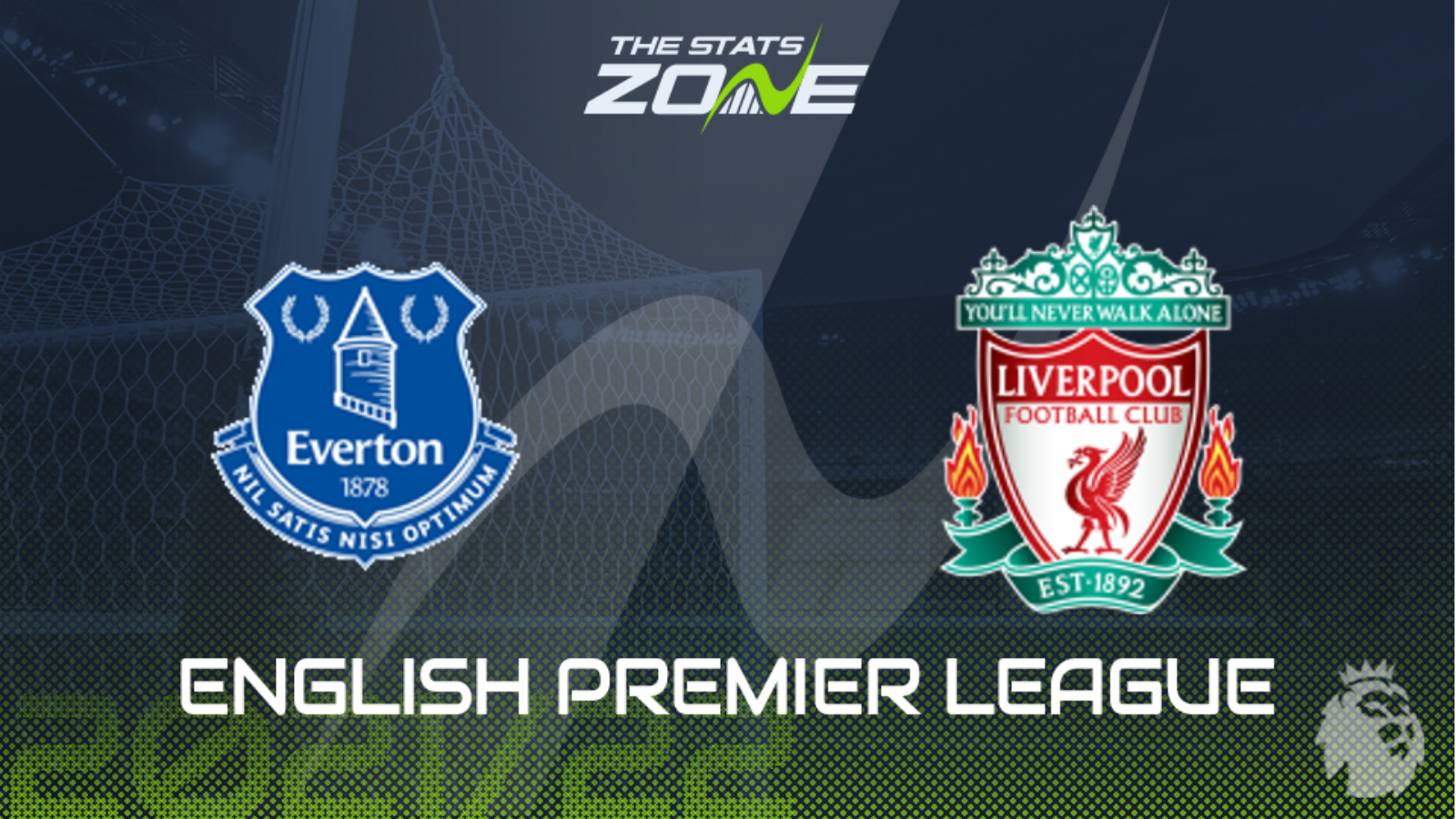 Liverpool look set to pile on the misery for Everton and Goodison Park could turn toxic very quickly if the home side go behind early here against their fiercest rivals. However, despite the hosts’ terrible form, that goes out of the window in a fixture like this where emotional can dictate the contest. Both manager Rafa Benitez and the Everton players have a point to prove and what better way to placate the Everton fans than with a positive performance at least a point in the Merseyside Derby. Liverpool though, should wind up too strong for the Toffees provided that they maintain their discipline and composure in front of goal. Having said that, the shrewd play is to back the visitors via the draw no bet market for some added insurance when taking into account that they have not won in their last four visits to Goodison Park.