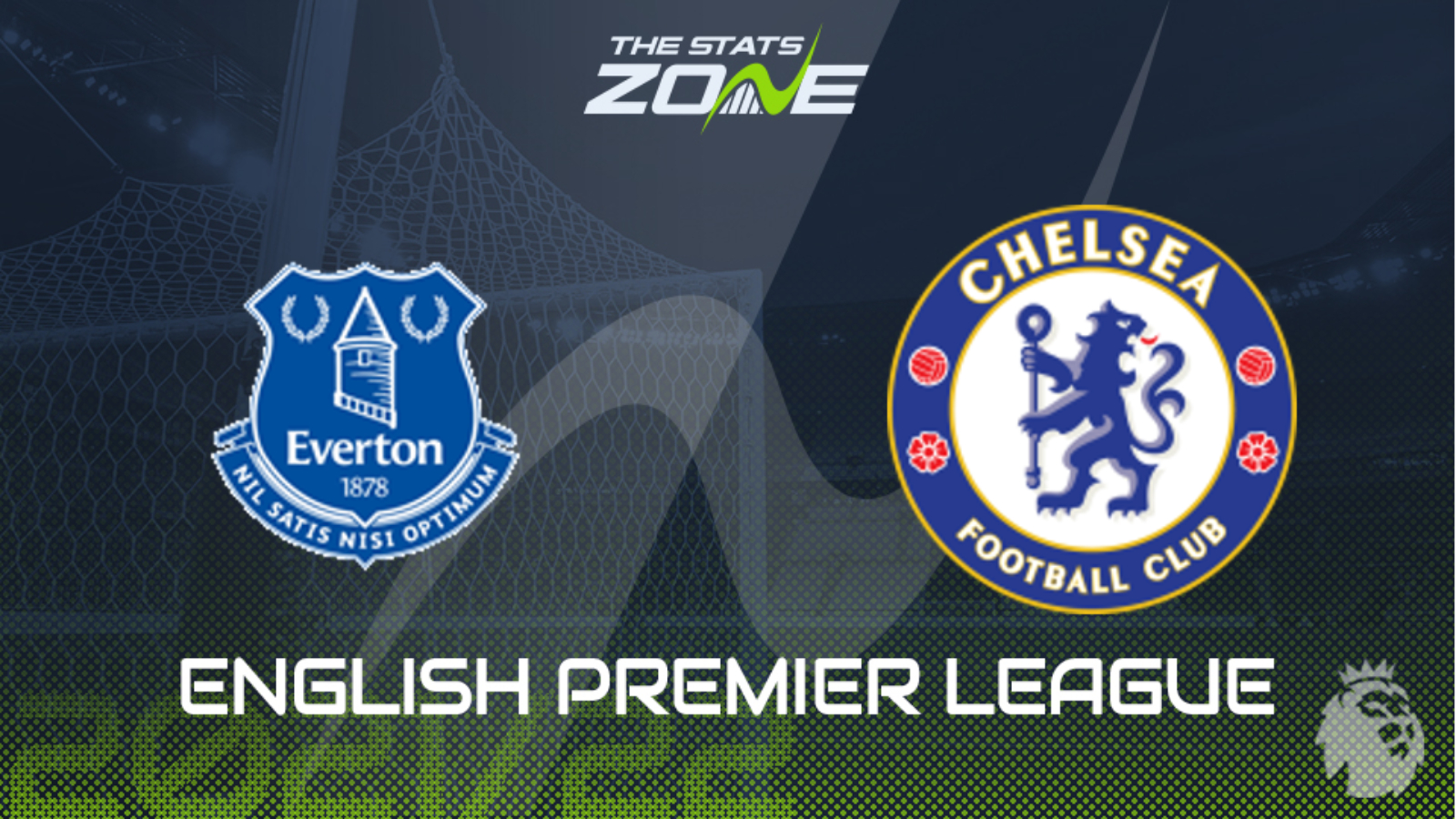 A lack of potency cost Chelsea in midweek and could well see them struggle again here against a desperate Everton side. If the Toffees are to stay up, their results at Goodison Park will play a big part in their survival and should they defend as well as they did against Liverpool, then Frank Lampard’s side have every reason to believe that at least a point, if not all three isn’t out of the question in this one. Everton have accrued seven points from their last three home fixtures and are well worth backing to gain either a win or draw against Chelsea via the double chance market.