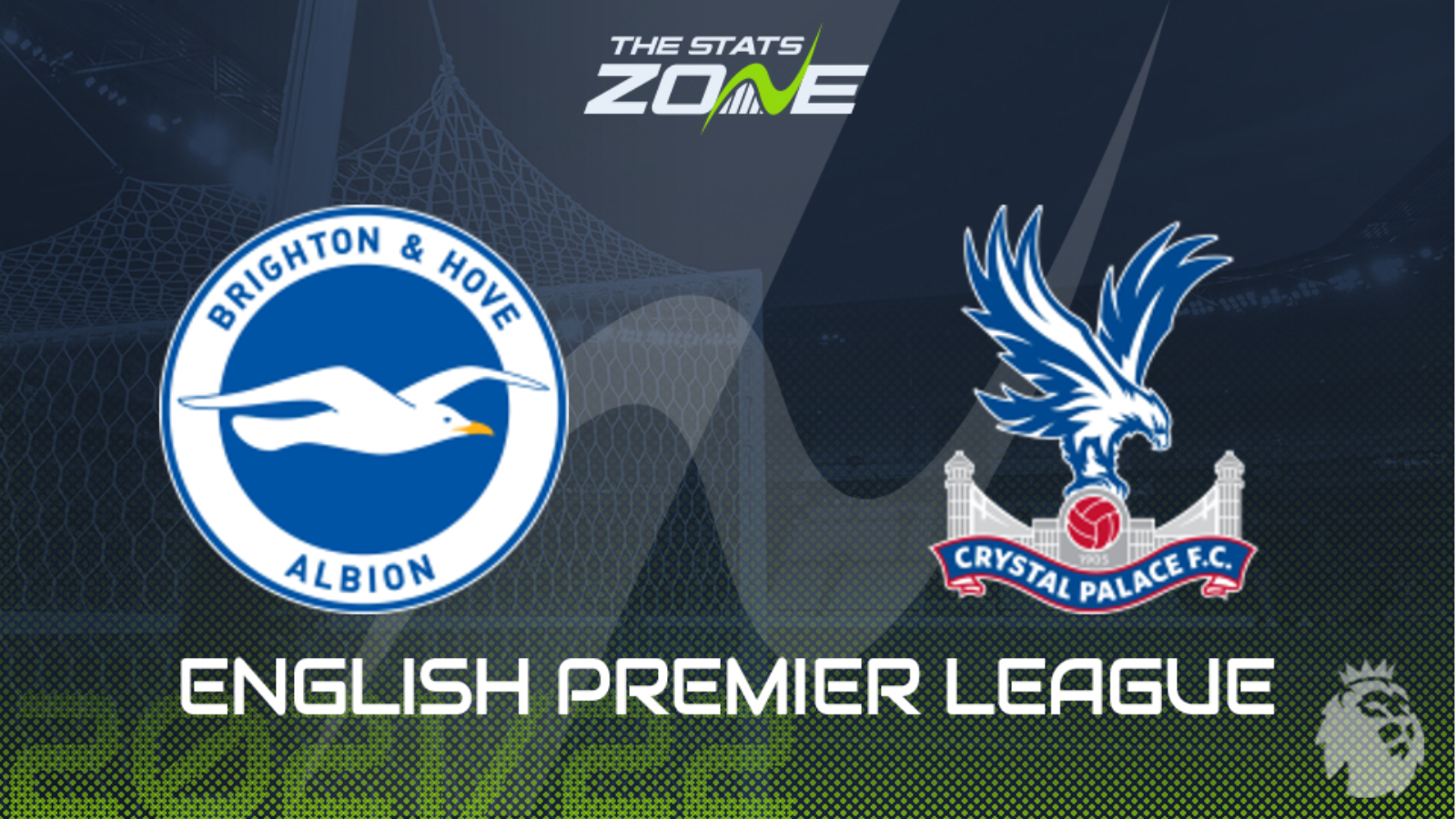 With a fierce rivalry between the respective fans of these two sides, a feisty affair is on the cards at the Amex with Brighton hoping to continue their good recent form. However, Crystal Palace boast a number of dangerous attacking players, even without the services of Zaha and the hosts will have to be on their guard, particularly when it comes to the counter-attack. Whilst Brighton will look to dominate possession and dictate play throughout, the Eagles will be waiting for their opportunity to strike. Form can often go out of the window when it comes to a rivalry of this magnitude with the team best placed to handle the pressure of the occasion coming out on top. When taking into account the ramifications a defeat would bring to either side, both are likely to prioritise defensive stability first and foremost, which may lead to a shortage of clear-cut opportunities. Therefore, consider backing under 2.5 goals scored in this one as has been the case in each of Brighton’s last four home matches.