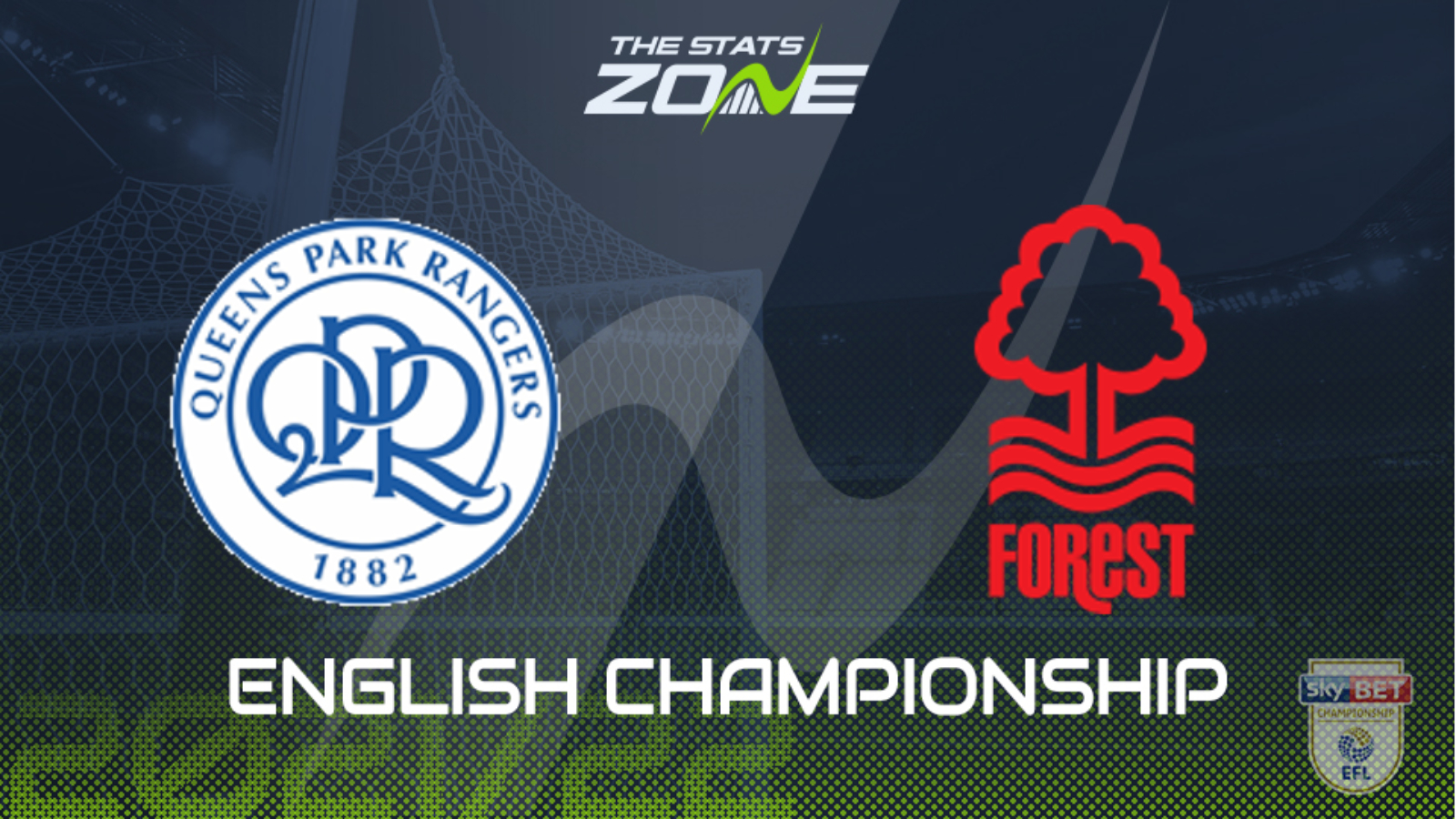 After a run of four straight victories under new boss Steve Cooper, Nottingham Forest saw their good start under the Welsh head coach come to an end after they were beaten 0-4 at home to Fulham this past Sunday. However, Forest won’ face opponents of the quality of Fulham every week and are more than capable of gaining at least a point against a side who have lost two of their most recent three league matches and who were in Carabao Cup action midweek. It would therefore, not be a surprise if QPR were to show signs of fatigue as this game goes on and Nottingham may well take advantage, so consider backing the visitors via the double chance market.