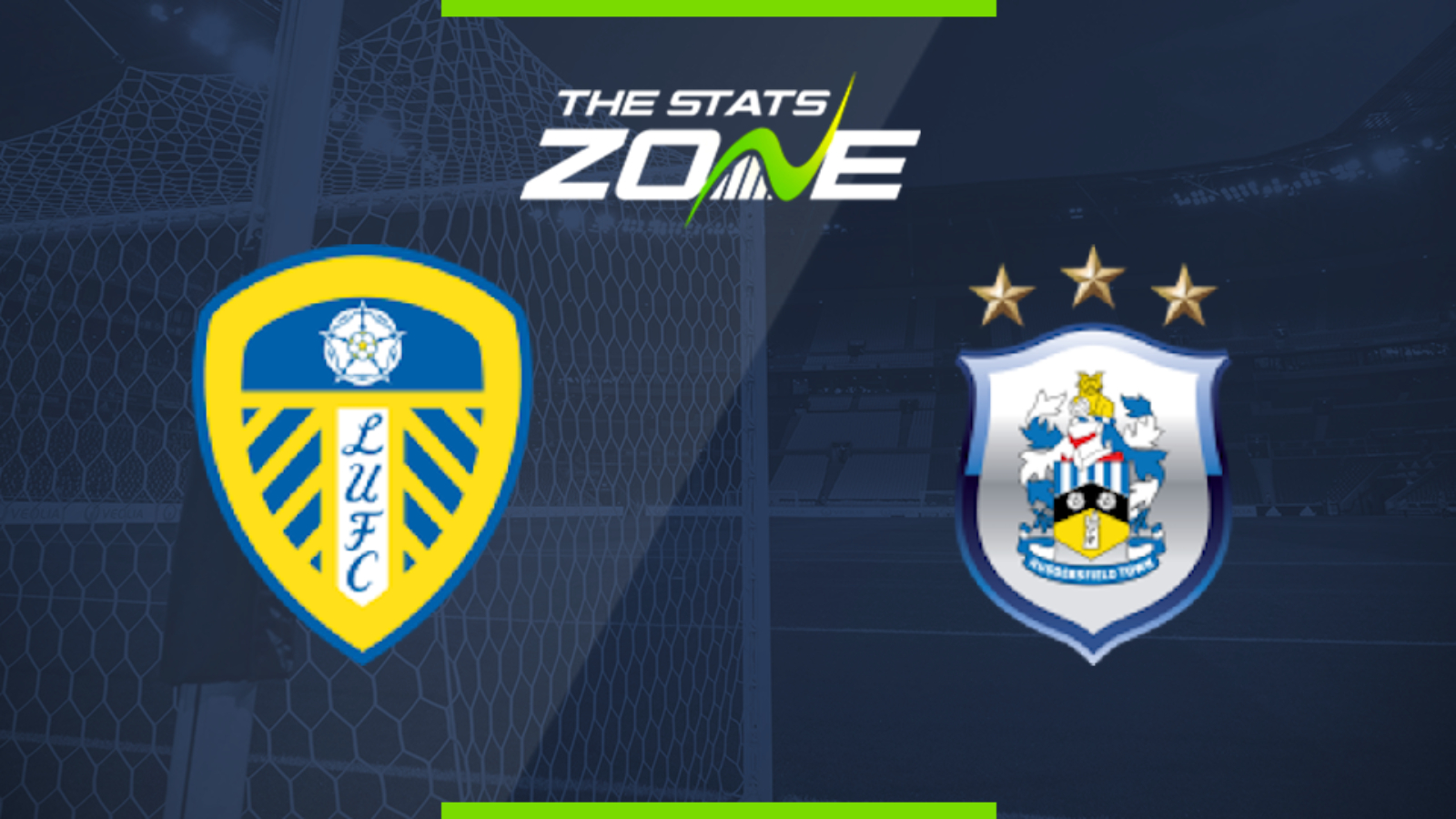 Where is Leeds Utd vs Huddersfield being played? Elland Road

What TV channel is Leeds Utd vs Huddersfield on in the UK? Sky Sports have the rights to Championship matches in the UK, so it is worth checking their schedule

Where can I stream Leeds Utd vs Huddersfield in the UK? If televised, subscribers can stream the match live on Sky Go

Where can I get tickets for Leeds Utd vs Huddersfield?

Leeds continue their march towards the Premier League having won their last four Championship matches. Full of confidence and facing a Huddersfield side who have lost two of their last three away league games, Leeds should seize the initiative early on and secure a comfortable victory here.