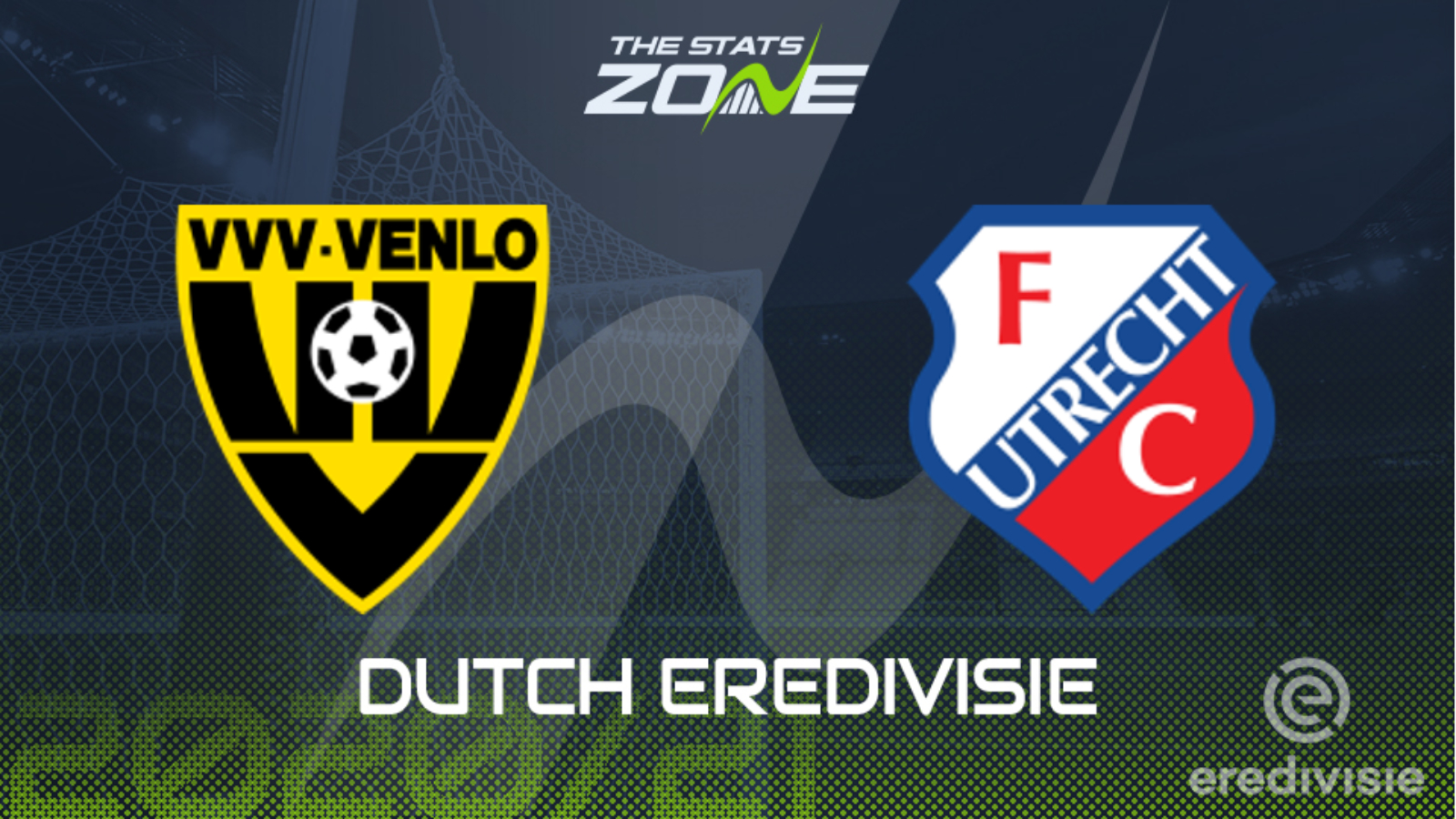 Where is VVV vs Utrecht being played? Covebo Stadion - De Koel, Venlo

Where can I get tickets for VVV vs Utrecht? Ticket information can be found on each club’s official website

What TV channel is VVV vs Utrecht on in the UK? Premier Sports have the rights Eredivisie matches in the UK, so it is worth checking their schedule

Where can I stream VVV vs Utrecht in the UK? If televised, subscribers can stream the match live on Premier Player while the LiveScore app can also be used to stream select matches

VVV won a thrilling contest against Emmen in their season opener with new signing Georgios Giakoumakis netting a hat-trick on his debut in the 5-3 win. They will rightfully take plenty of positives from their attacking performance in that match, but defensively they were poor and they certainly need improvement in that area. Having watched that display Utrecht will fancy their chances of winning this contest, the visitors possess plenty of attacking threat in their squad and they aren’t likely to be as charitable at the back as Emmen were. Utrecht may have a disadvantage as their match against AZ last weekend was postponed due to AZ’s involvement in Europe, but they have made little change to their squad since the end of last season and the continuity should serve them well. A victory for the away team is the predicted outcome. 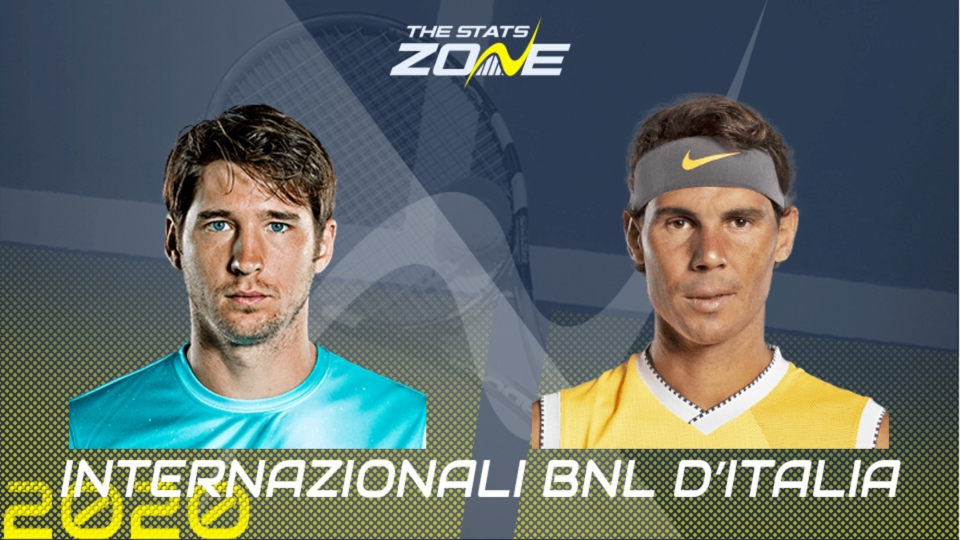