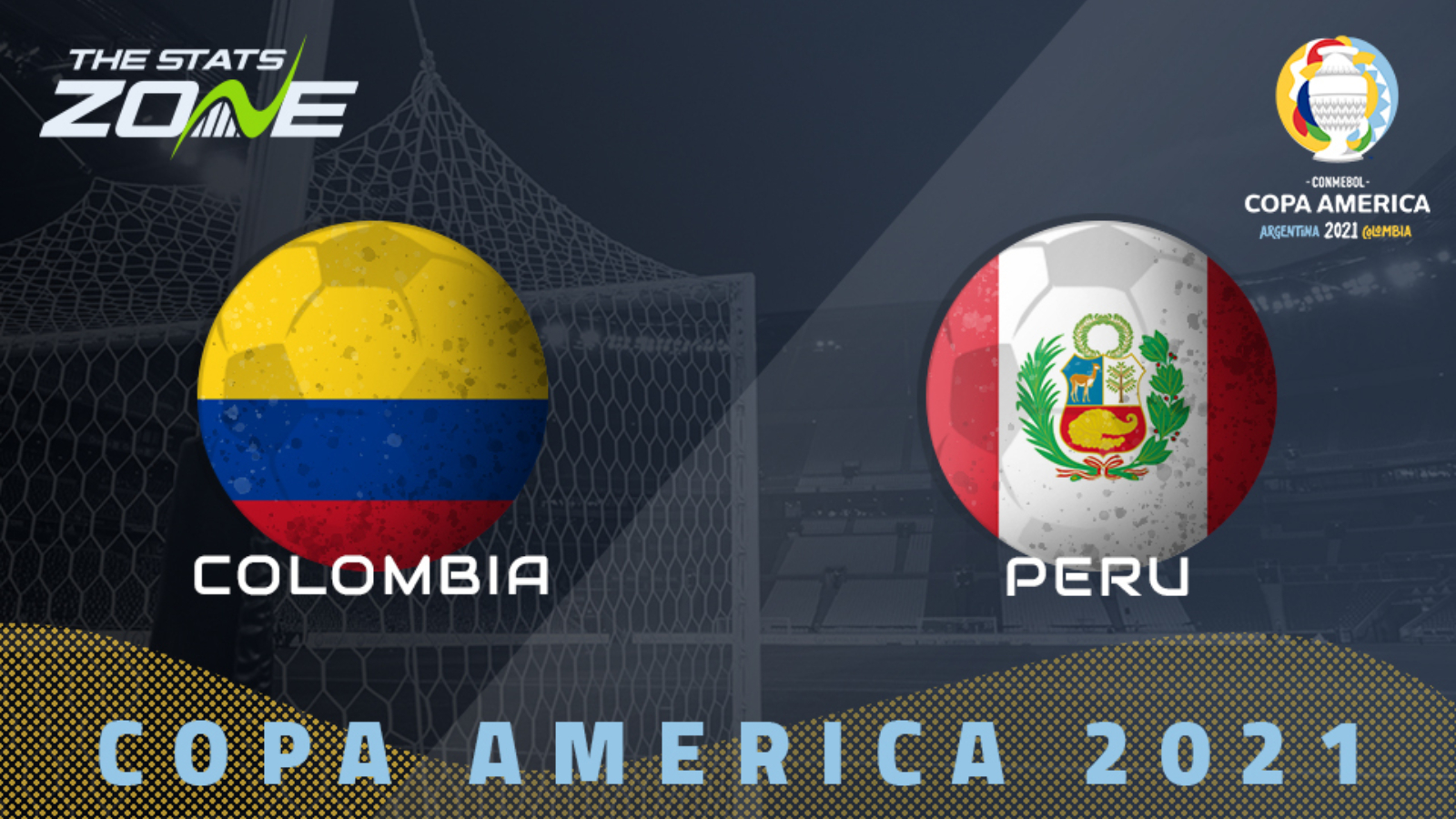 Where can I get tickets for Colombia vs Peru? Visit the official Copa America website for the latest ticket information

What television channel is Colombia vs Peru on in the UK? BBC Red Button

Where can I stream Colombia vs Peru in the UK? This match can be streamed live on BBC iPlayer and the BBC Sport website

Neither side have necessarily begun the tournament ‘on fire. Colombia have four points in two matches as opposed to Peru’s zero in one. However, Colombia’s lack of attacking cohesion would suggest Peru are more than capable of taking something from the match. However, that surprisingly heavy defeat to Brazil has potentially curbed the attacking expectations. This match seems likely to be a draw as it suits Colombia and helps Peru get up and running.