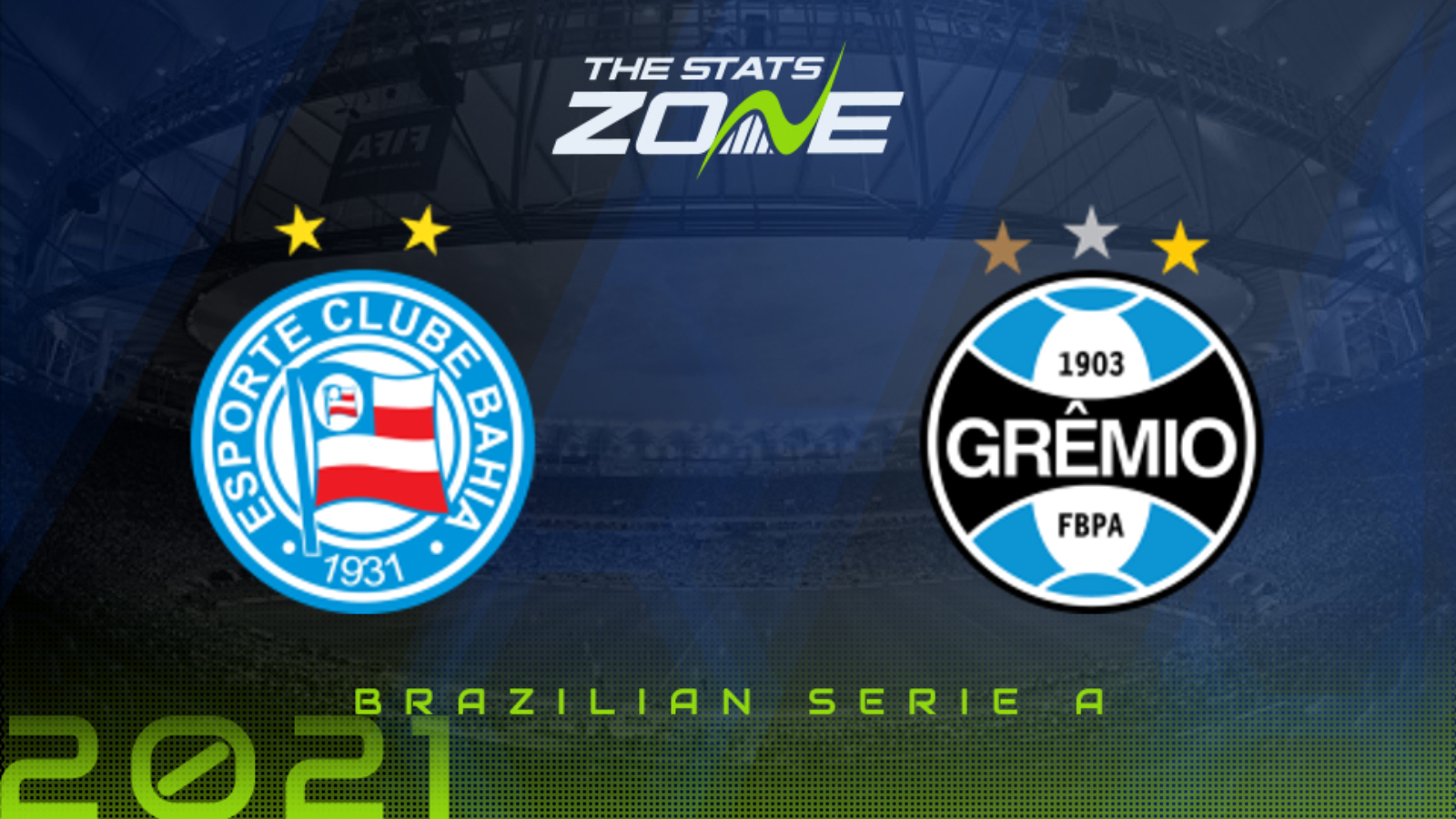 Bahia come into this on the back of a goalless draw at home to Cuiaba at the weekend to continue their low-scoring form. The hosts have now managed to score just five goals in their last nine games and three of those five goals came up against bottom-of-the-tabe and already relegated Chapecoense. They now come up against a Gremio side that come into this on the back of another crucial victory at the weekend. They defeated Chapecoense by three goals to one to make it three wins in their last four matches before they played Flamengo in midweek. This is expected to be a low-scoring encounter.