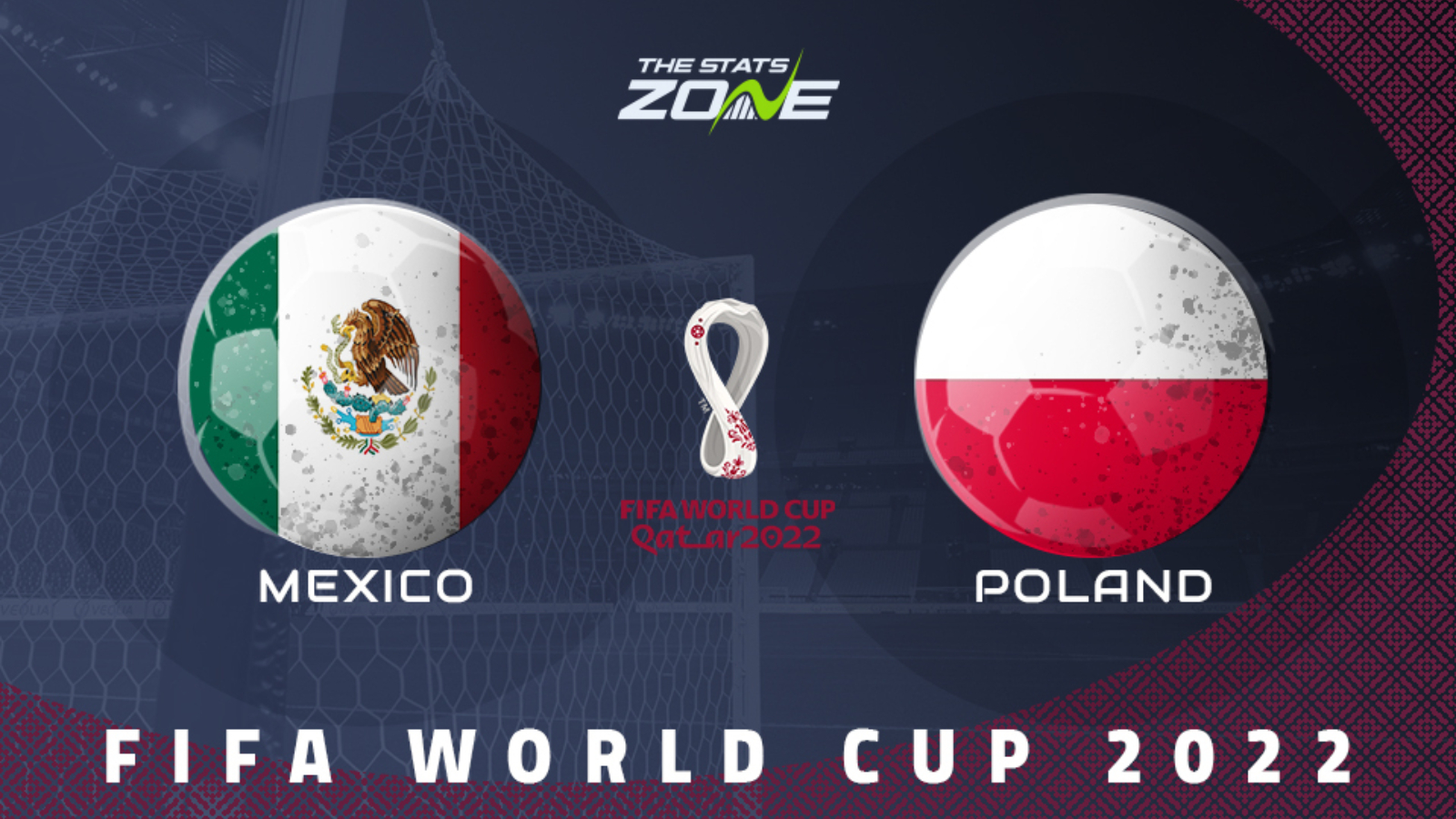 This could well be a hugely pivotal clash in Group C as Mexico take on Poland. With one of the pre-tournament favourites Argentina also in the group, it could be that these two are battling it out for second spot and with it, the other place in the Round of 16. Both teams come into this on the back of an inconsistent run of form and that could well lead to a nervy affair here with so much at stake. In three of Poland’s last four matches, only one goal has been scored while there were only two goals in the other contest so expect a low-scoring matchup here.