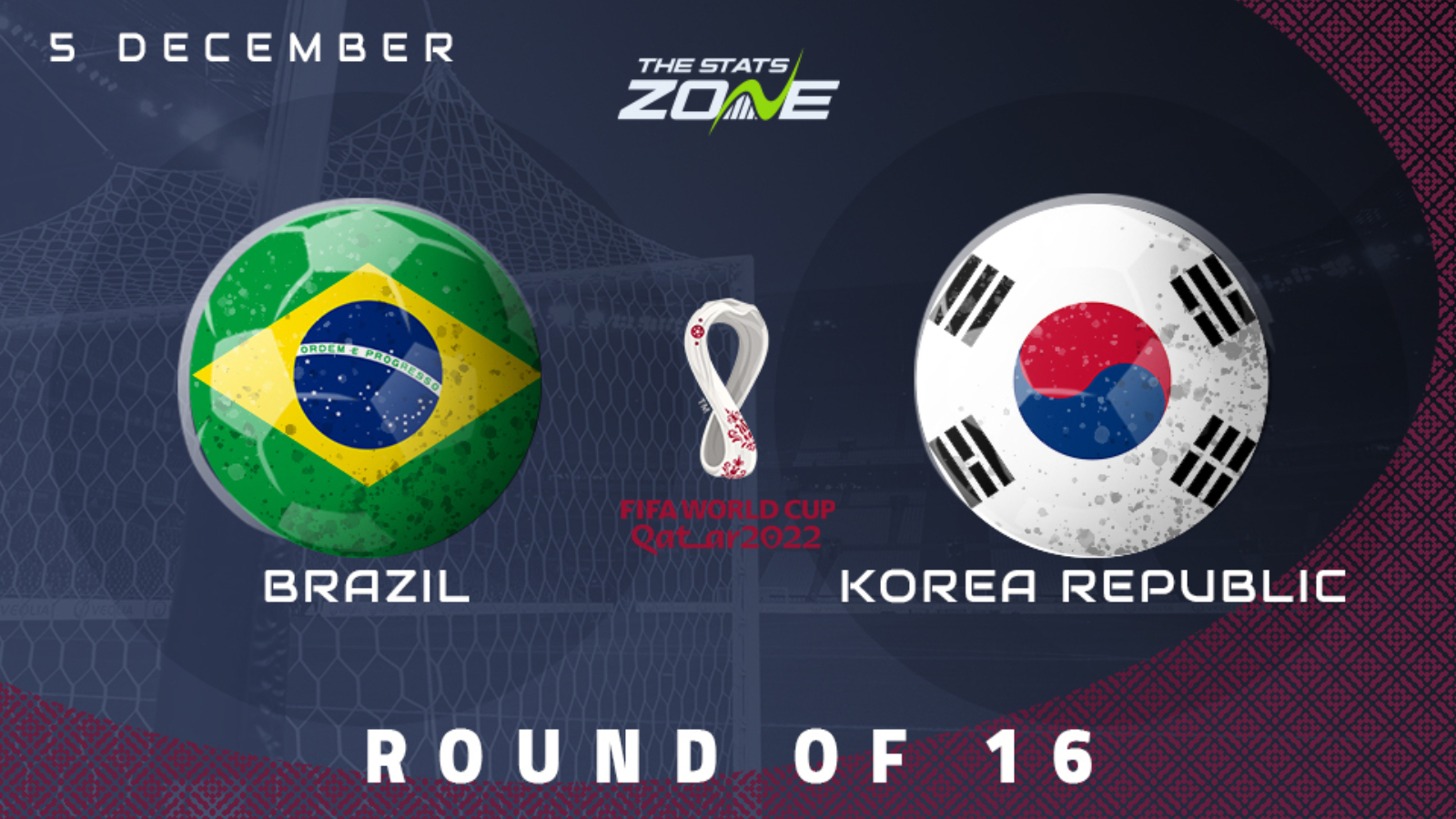 Brazil were surprisingly beaten by Cameroon in their final group game but will recall a host of first-choice players for this Round of 16 games with South Korea. The Brazilians decided to give some of their fringe players some minutes having already booked their spot in the knockout stages and will now be back to full-strength here and that could include Neymar should he overcome a knock. South Korea will need to be at their very best here and while they will be on a high after a dramatic win over Portugal, this is likely to be a step too far so expect Brazil to win this in the 90 minutes.