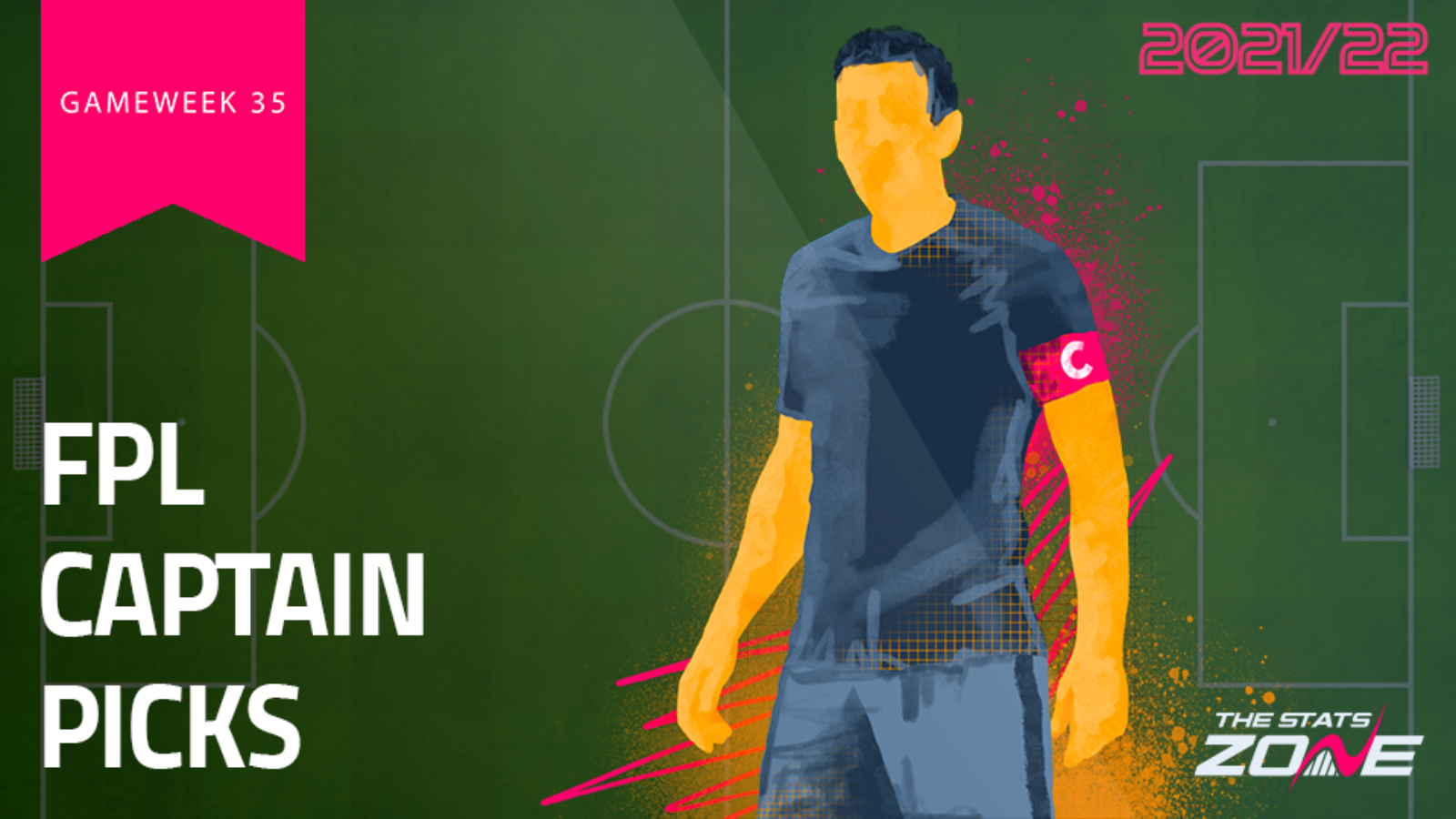 It’s fair to say that many FPL managers (including this writer) were left extremely frustrated by the meagre returns on offer across Double Gameweek 35. Although Liverpool midfielder Mo Salah (£13.2m) did manage an assist. The Everton bus was parked so stubbornly, that the Egyptian could only accrue 6 points. At least Liverpool’s plethora of highly owned defenders managed returns mainly due to their clean sheet following the 2-0 victory over the Toffees. The scoring was opened however, by Andy Robertson (£7.3m) who accrued a bumper score of 15 FPL points.

We also highlighted Joao Cancelo (£7.1m) as a premium captaincy option and what a huge fail that turned out to be. Not only did he fail to accrue in attacking return despite Man City scoring five goals, the full-back failed to keep a clean sheet against the Hornets and even added insult to injury by being booked, gaining just a single fantasy point to his name. Heung-Min Son (£11.0m) was unable to maintain his recent goalscoring form as Spurs drew a blank against Brentford, whilst our differential selection if Timo Werner (£8.7m) also disappointed against West Ham, although the German will have a second bite of the cherry at Old Trafford later in the week.

Cancelo blanking at Home to Watford would be a disaster Typical

Anyway, we put it behind us and turn our attention to Gameweek 35, a crucial one at both ends of the table as we run the rule over the most attractive captain picks across the weekend, including a differential option ahead of Saturday’s 11:00am deadline.

When it comes to consistency, not many have been more consistent than Kevin De Bruyne heading into Gameweek 35. In his last six Premier League appearances for Man City, De Bruyne has racked up four goals, four assists and 56 FPL points from midfield and remains the creative hub of this Man City machine. Despite playing just 56 minutes in Double Gameweek 34, the Belgian still managed two assists and 9 points in his side’s 5-1 demolition of Watford.

Whilst rotation could be an issue heading into Gameweek 35 with Pep Guardiola’s men away at Leeds just four days after facing Real Madrid in their Champions League semi-final first-leg, the close nature of the Premier League title race makes De Bruyne a likely starter once again. He is arguably the most dispensable asset in Man City’s squad and may prove a highly lucrative captain pick.

Whilst his availability for Gameweek 35 is currently in doubt due to a knock sustained last weekend, the recent performances of Bukayo Saka (£6.8m) make him well worth consideration for the armband ahead of Arsenal’s short trip to West Ham. Having said that, be sure to keep an eye on our dedicated line-ups article set to be published later this week, which will contain team-news regarding the likes of Saka acquired from the latest Arsenal press conference.

Arteta says Saka was struggling "even to start the match but really wanted to do it".

The young star was the Gunners’ shining light in Double Gameweek 34 with a goal, an assist and 13 points against Man Utd and Saka has accumulated 21 FPL points across the last two games scoring in consecutive fixtures from the penalty spot. Saka now being on penalty duty only adds to his appeal and with West Ham no doubt set to be distracted with their Europa League semi-final commitments in-between Gameweek 35, those who captain Saka may be set to profit.

We simply have to include Mo Salah as a premium skipper option despite Newcastle away being a very difficult fixture for both him and Liverpool. Eddie Howe’s side have established St. James’ Park as a real fortress and have won each of their last six home league games. However, this is Liverpool and this is Mo Salah, who has a habit of making the difficult games look very easy when it comes to recording goals, assists and most importantly, FPL points.

No team in the league has conceded fewer big chances in home games than Newcastle in 2022. Only Liverpool have a better xG conceded. Worth noting that these home fixtures have been favorable though and Newcastle conceded a xG of 3+ against Spurs very recently. Salah (c)? 🤔

Salah’s six points gained in Double Gameweek 34 means that the FPL listed midfielder has averaged ten fantasy points across the last three gameweeks and with 22 goals and 14 assists accrued across the season so far, the Egyptian king remains easily the highest scorer among the entire FPL playerbase. He successful netted against the Magpies in the reverse fixture at Anfield and it would be no surprise to see the same again in Gameweek 35.

As has been the case a number of times this season, our differential pick sees us climb aboard the Pep Roulette for what could well be another wasted trip, but the fantasy potential of Man City forward Gabriel Jesus (£8.6m) makes it all worthwhile. The Brazilian’s ownership currently stands at less than 6% despite his star turn in Double Gameweek 34, which saw him bag four goals, an assist and a whopping 24 FPL points.

Be sure to keep an eye on Man City’s starting line-up for this Champions League semi-final first-leg against Real Madrid in midweek before committing to Jesus. But it would be no surprise if Pep Guardiola was to instead unleash Jesus from the start in Gameweek 35 away at Leeds. No doubt full of confidence following his showing against Watford, it would be no surprise if Jesus was to accumulate another big FPL haul at Elland Road and those FPL managers willing to take a gamble by entrusting him with the captaincy could profit hugely.