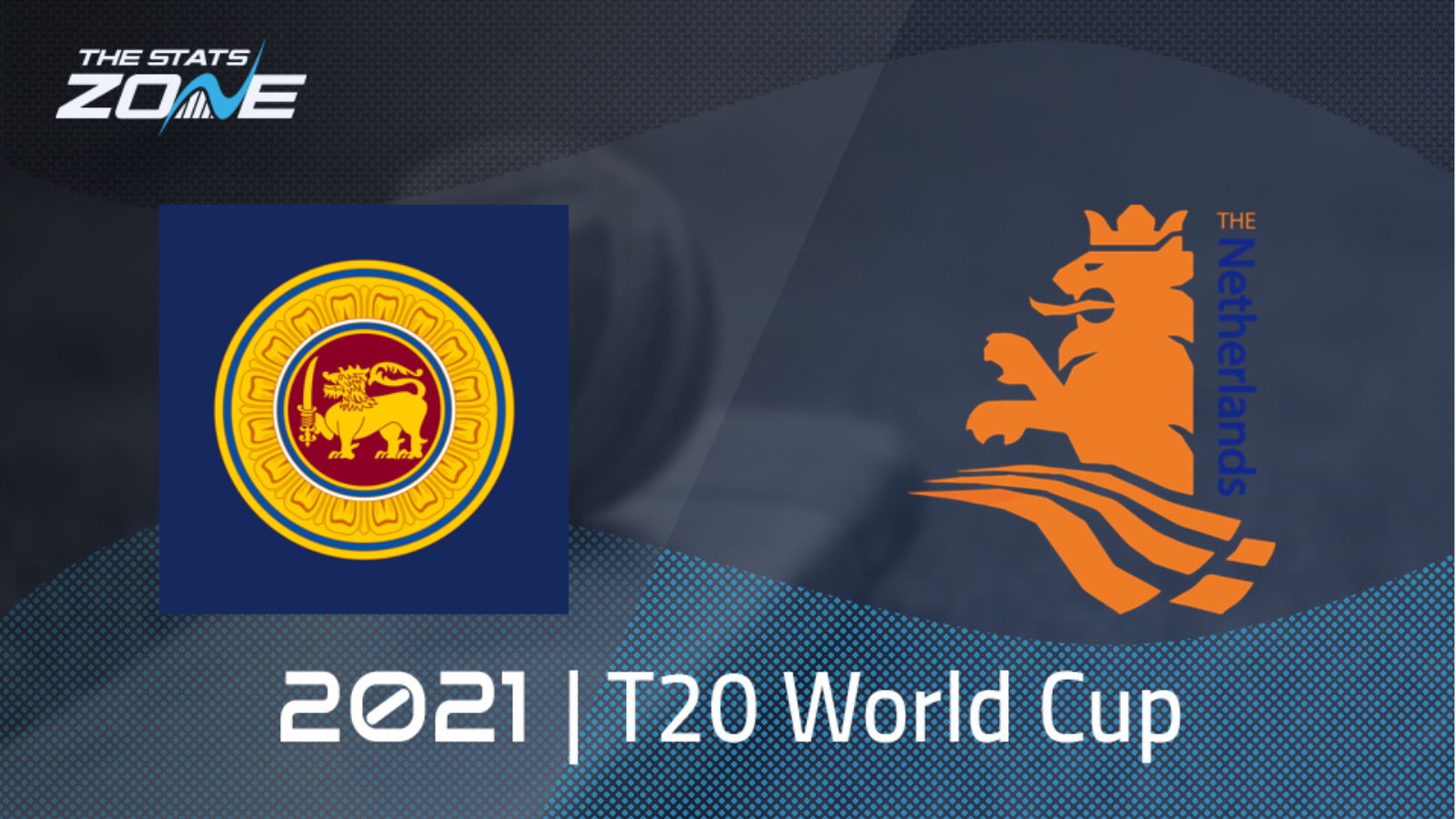 What is the expected weather for Sri Lanka vs Netherlands? 32c in clear skies

Sri Lanka secured safe passage into the main section of the T20 World Cup and they will be confident of extending their winning streak to seven matches as they face Netherlands in their final Group A clash. Having lost both games so far, the Netherlands have already been eliminated and while they will be desperate to bow out on a high, this will be a tough task. Sri Lanka have produced two impressive performances so far and they will be looking to maintain their 100% record here which is something they can achieve with them also able to cover the handicap of -5.5 wickets/-27.5 runs.