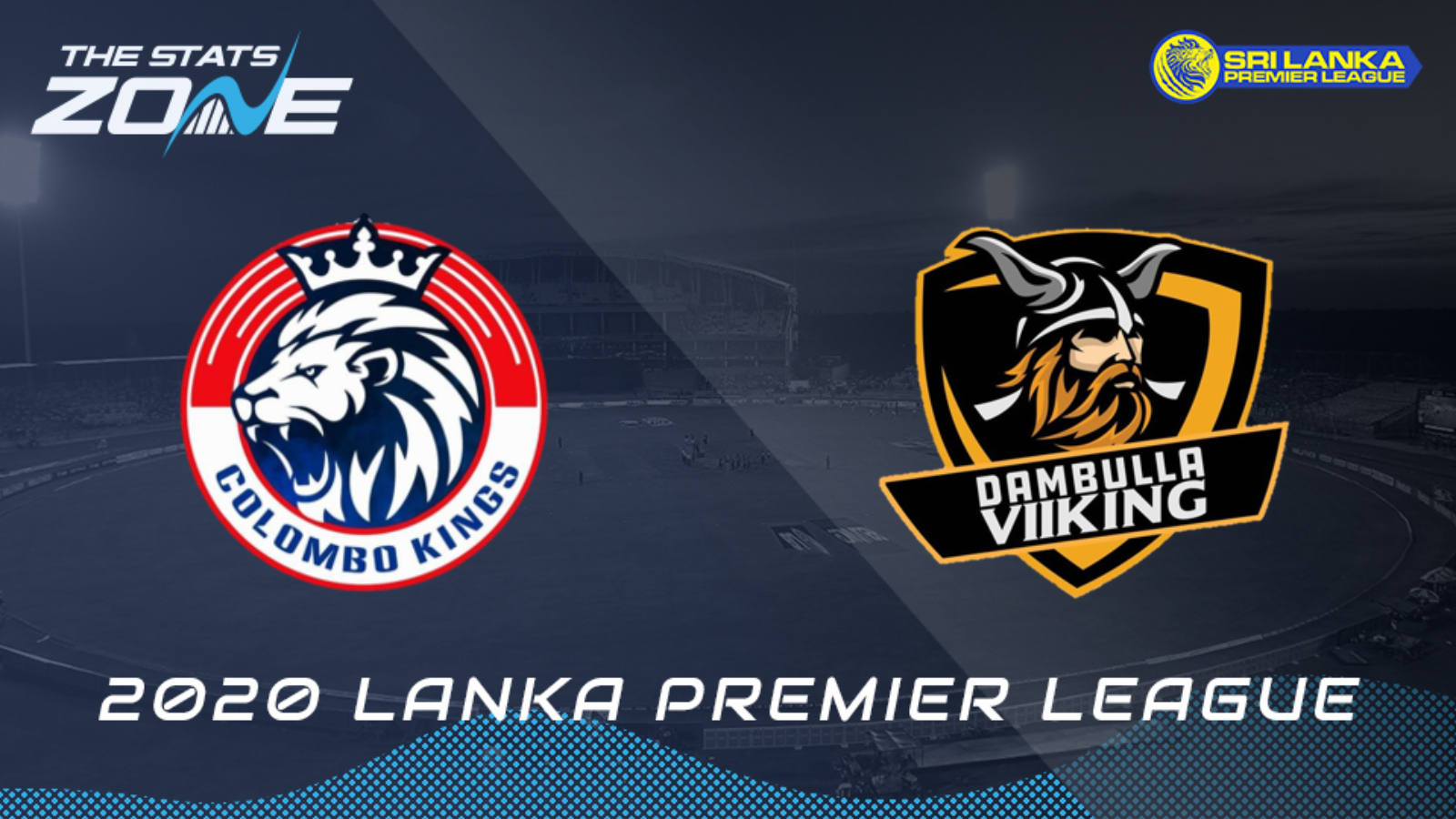 Where can I get tickets for Colombo Kings vs Dambulla Viiking? No tickets are available as this tournament is taking place without spectators

What channel is Colombo Kings vs Dambulla Viiking on? This match will be televised live on Sky Sports Cricket

Where can I stream Colombo Kings vs Dambulla Viiking? Sky Sports subscribers can stream the match live via the Sky Go app

The fairly weak bowling line-up of Dambulla coming up against what seems to be the strongest batting line-up leads to the inevitable conclusion that a comfortable Colombo win is just a formality. The Viikings might be able to hit the heights of a 200+ score on their day, especially against Colombo, but that doesn’t gloss over the fact their line-up remains unpredictable and wildly inconsistent. Both sides’ strength is in the batting but one side has a lot more quality all-round and a high-scoring Colombo victory is heavily favoured here.