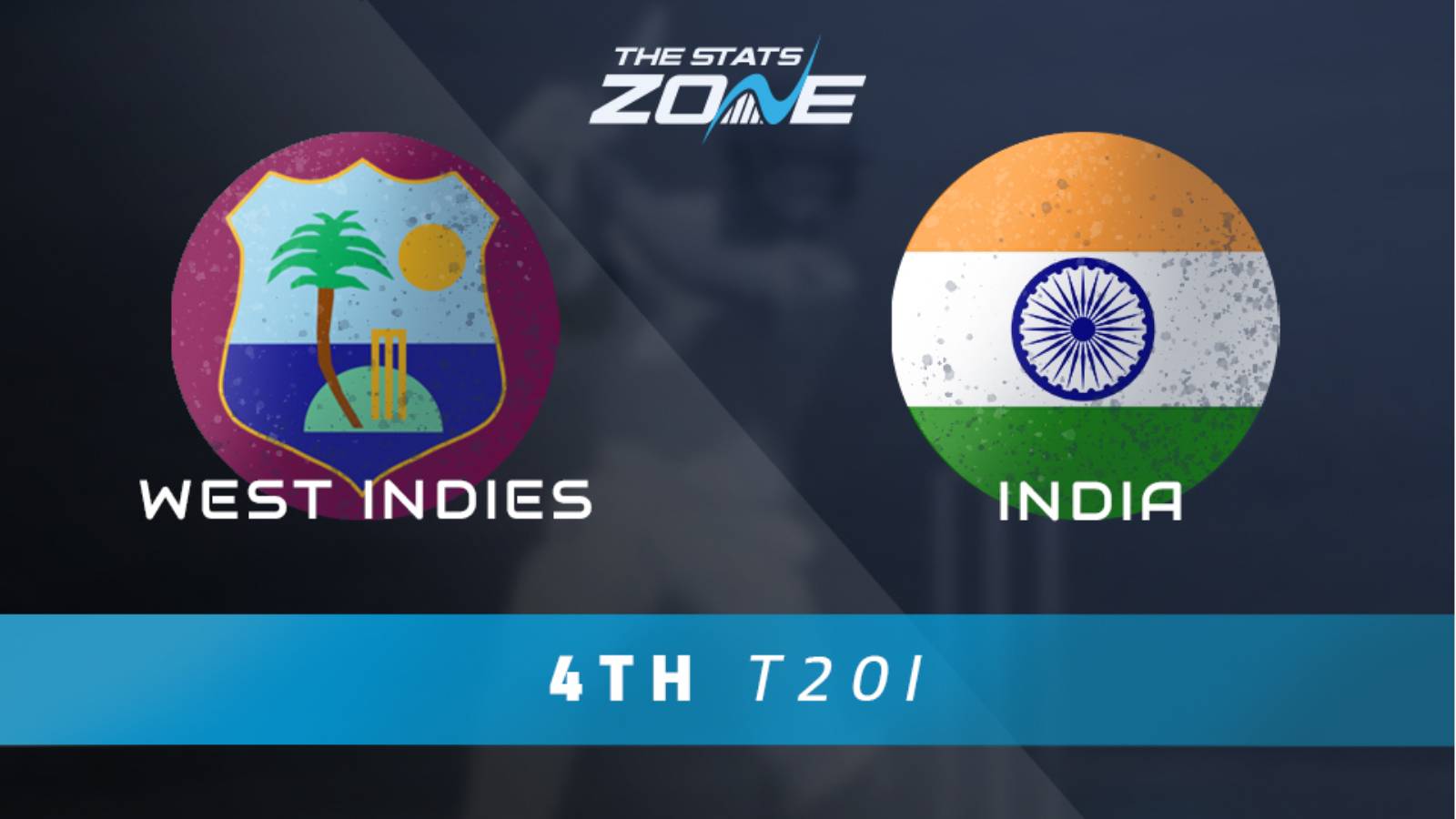 What is the expected weather for West Indies vs India? 33c, cloudy but very hot with sunny intervals, although a chance of passing light showers disrupting play

Not only can India wrap the series up in this fourth T20i fixture, the coaching staff will have a close eye on whether any players make themselves indispensable ahead of the T20 World Cup with a strong performance not only here, but also in the following game with two matches to be played in as many days. West Indies have been more than a match for their opponents so far over the course of the three games. However, India’s strength-in-depth remains their strong suit alongside a shrewd battery of spin-bowlers to do with their pacers. In what should be another intriguing battle, consider backing India to win. 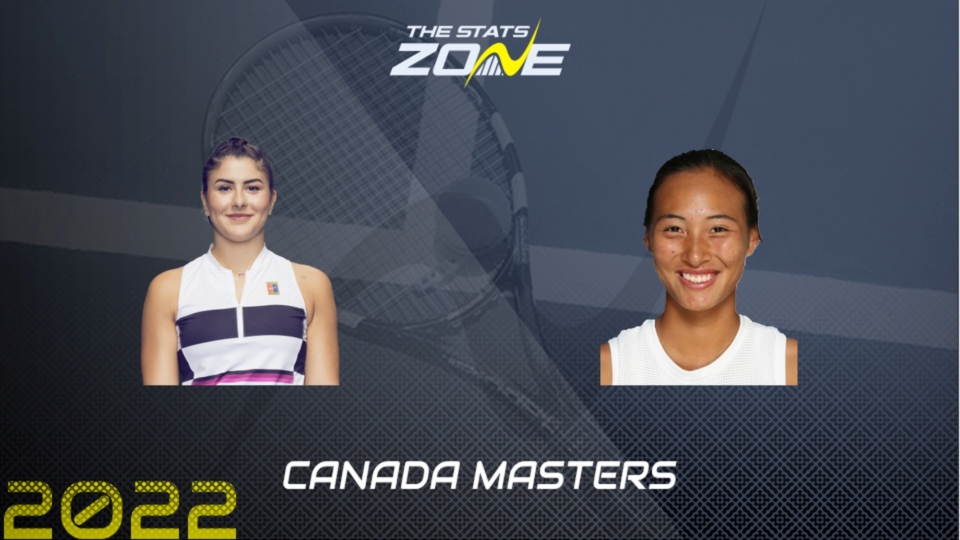 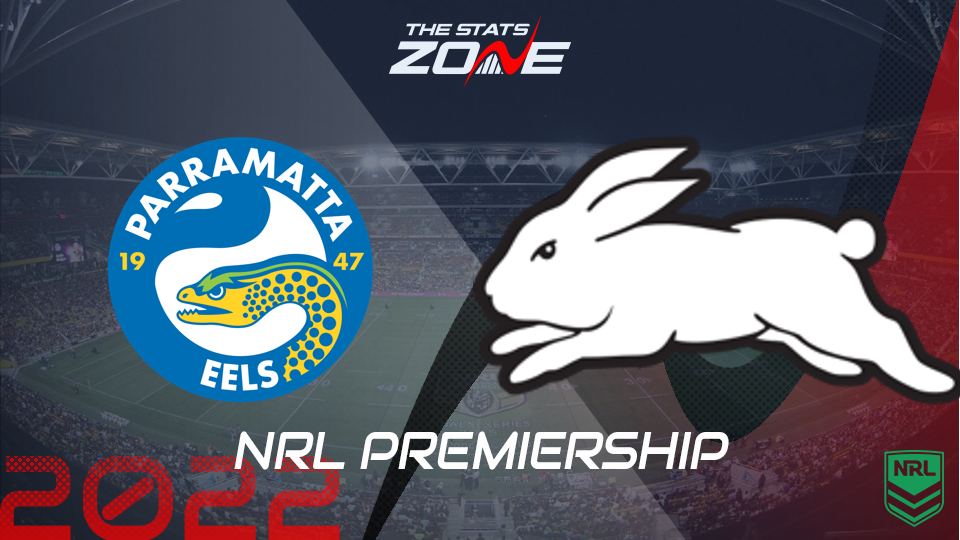 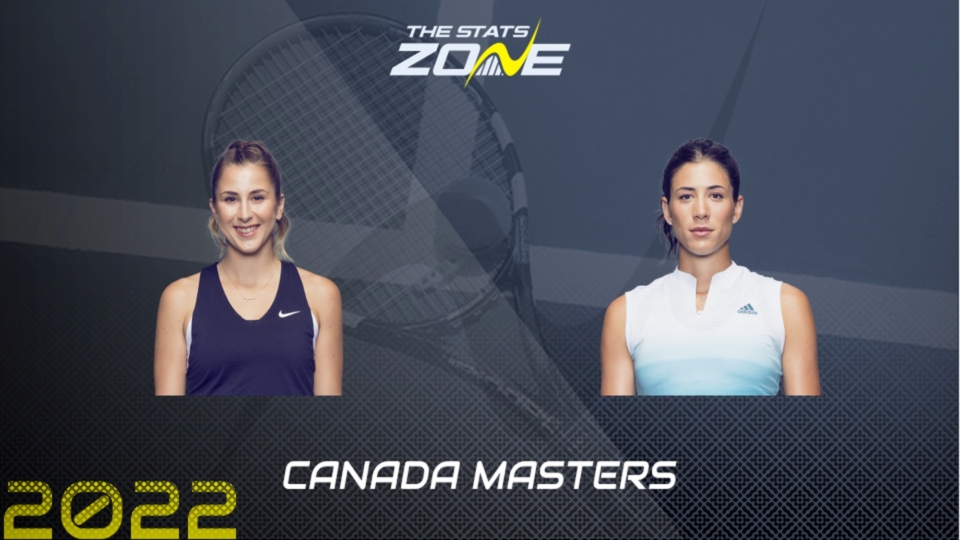 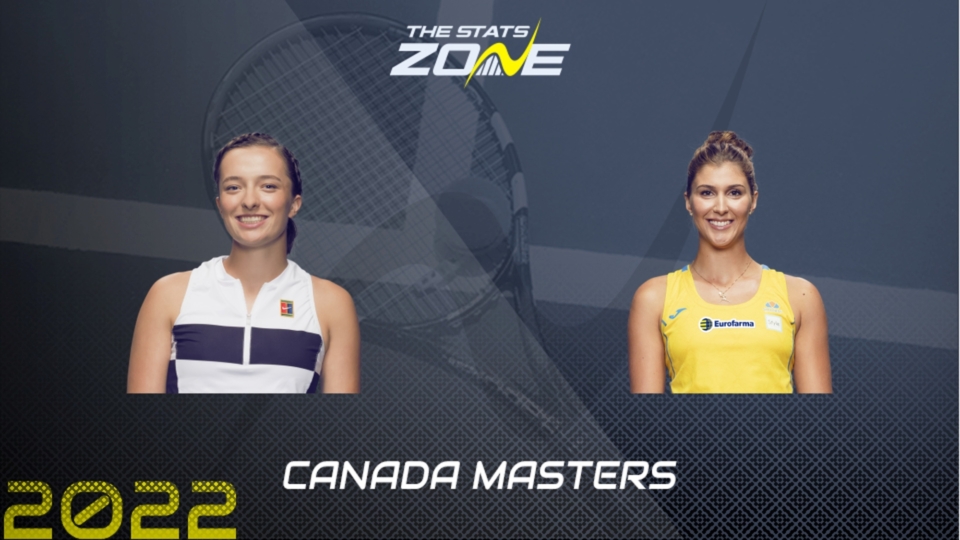 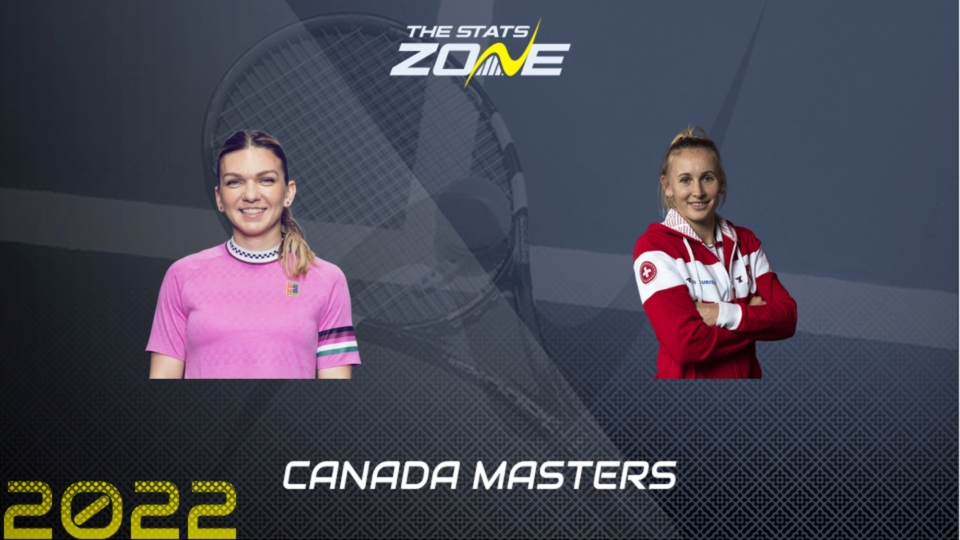 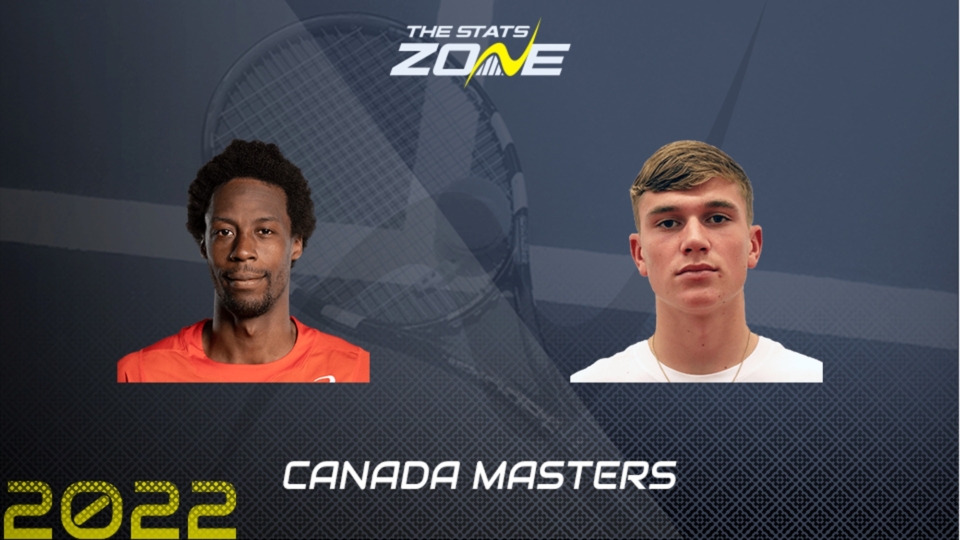 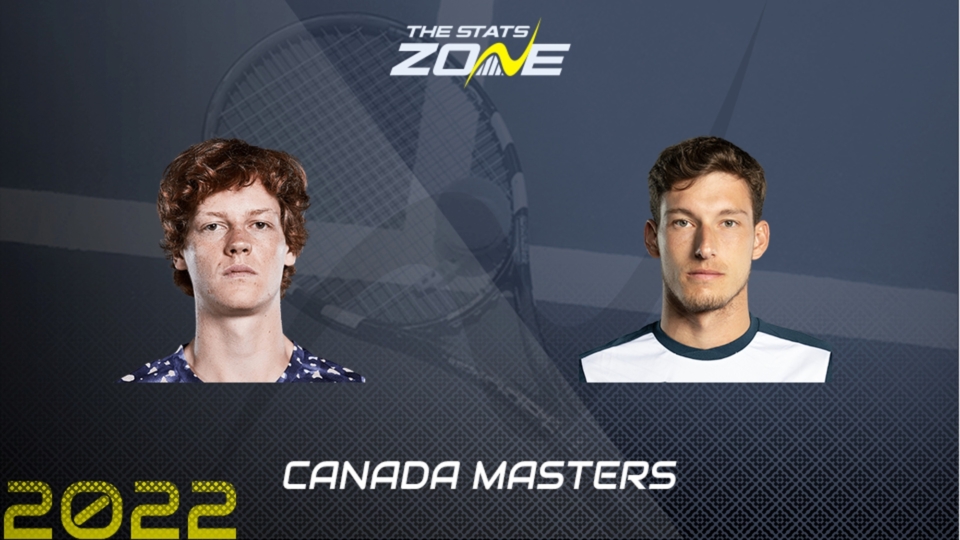 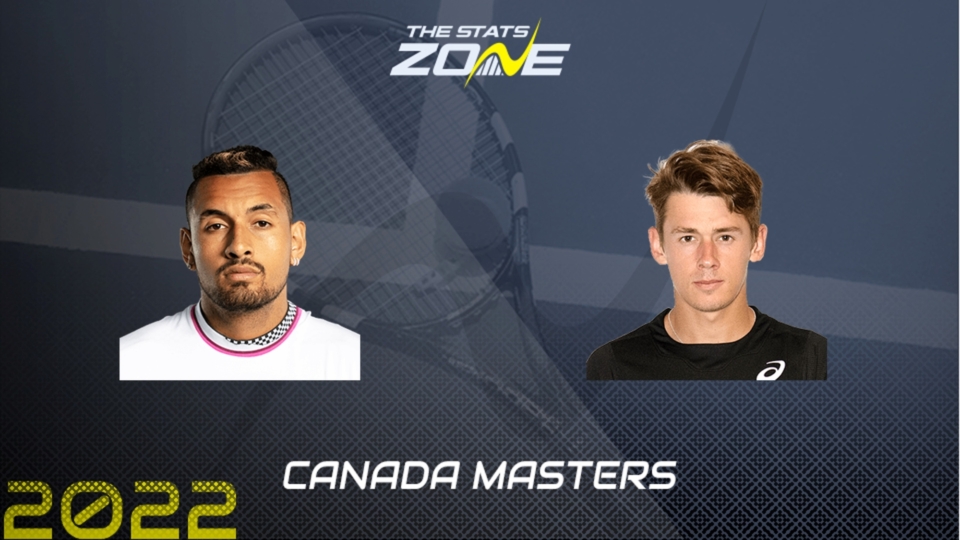 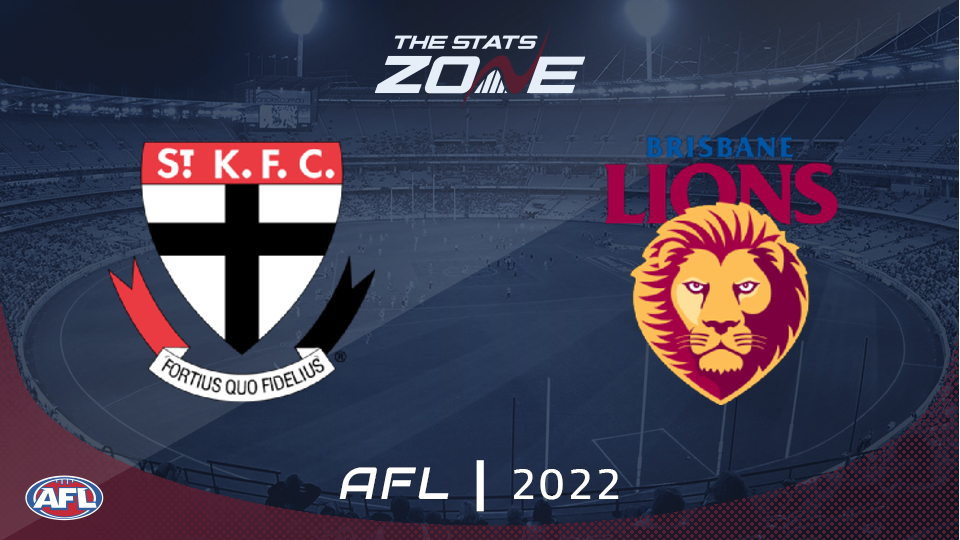 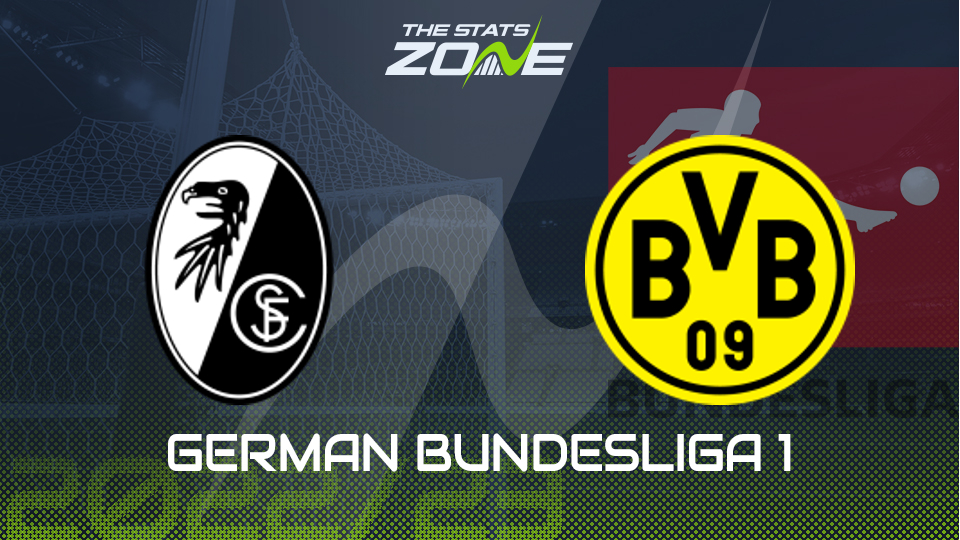 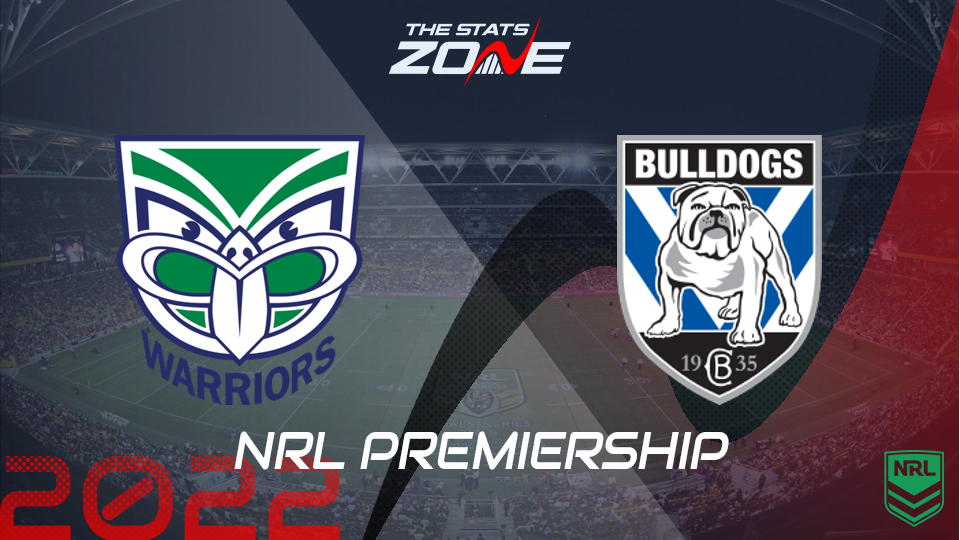